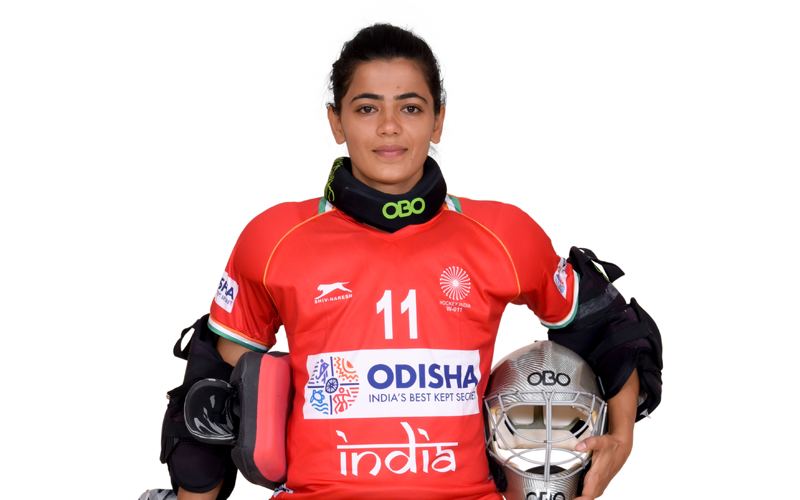 The Indian Women's Hockey Team mantra in 2020 was not only to put the disappointment of Olympics being postponed behind them but also to use the year to get fitter and better at their game whilst focus on helping the needy.

One of the highlights of 2020 was the Indian Women's Hockey Team's endeavour to raise enough funds to feed 1000 families that were affected by the nationwide lockdowns due to covid-19 pandemic. Their online challenge garnered tremendous support from hockey lovers across the globe, enabling them to raise over Rs 20.00 Lakhs. "Though the pandemic disrupted our lives, we didn't want to let that affect our spirit, our morale. We found different ways to make an impact if not on the field at least off the field and the fundraiser initiative will remain very close to our hearts and it brought us all so much joy to be able to help 1000 families have three meals a day. We have all grown from strength to strength this year and there are plenty of positives to learn from this year too," stated Savita, Ace goalkeeper and Vice-Captain of the Indian Women's Hockey Team.

Another standout moment of the year for the team was their skipper receiving the Rajiv Gandhi Khel Ratna award, making her the first women's hockey player in the history of the sport to win the honour. Earlier in the year, Rani also won a total cash purse of Rs 35.00 lakhs at the 3rd Hockey India Awards by winning the Hockey India Dhruv Batra Player of The Year (Women) as well as World Games Athlete of the Year award. Additionally, Young striker Lalremsiami was awarded the Asunta Lakra Award for Best Upcoming Player of the Year and the super talented Neha Goyal won the Ajit Pal Singh Award for Midfielder of the Year. 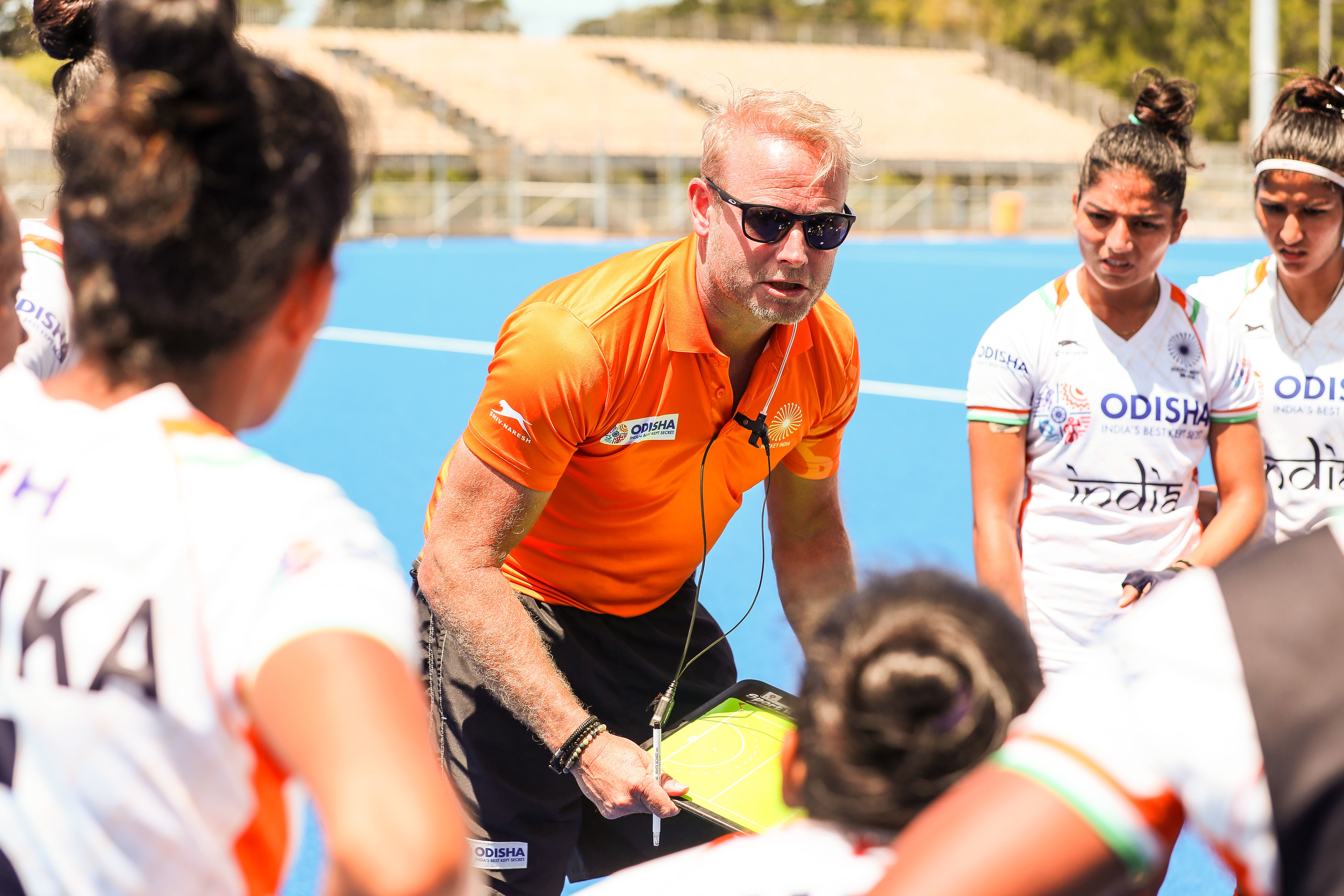 Awards and accolades aside, the Indian Team remained poised at World No.9 in the recent rankings that was announced by the FIH. This is their career best FIH World ranking, and the team is vying to ascend the charts further in the following New Year.

The Core Probable Group has remained committed to their goal of achieving success at the Olympic Games next year. In the four-month long National Coaching Camp, the team under the tutelage of Chief Coach Sjoerd Marijne and the Support Staff have been able to hit the target they aimed for in fitness, speed and skill work. "I am very pleased with the way the team has handled various situations this year. This shows their maturity and will power to not only achieve despite challenges but also make a difference in the society. I am only hopeful the year 2021 will be good for all of us," stated Sjoerd Marijne, Chief Coach, Indian Women's Hockey Team.

Come 2021, the team will be vying to compete in tours that will help them be best prepared for the most-awaited Olympic Games in Tokyo.