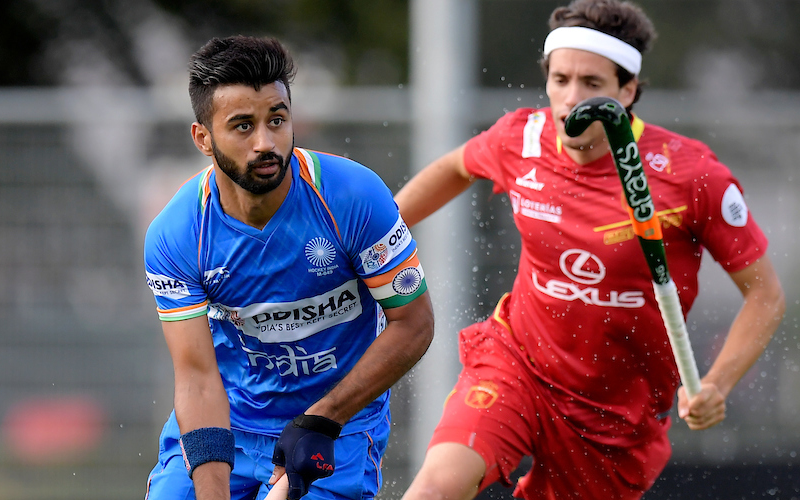 Looking forward to 2021: 'We are aiming for nothing short of a medal at the Olympics,' state Indian Men's and Women's Hockey Team Captains

However, the Indian Men's and Women's Hockey Teams have a very important tournament to look forward to in 2021. With the Olympics being postponed to 2021 due to the pandemic, this year becomes one of the most important years for the Indian hockey teams.

The Indian Women's Hockey Team's return to the international circuit is not far away as they are set to tour Argentina this month. The side is scheduled to play eight matches against the host nation from 17 January 2021 to 31 January 2021. The Indian Women's Hockey Team Captain Rani said that she is looking forward to seeing how her teammates respond to an international match situation. 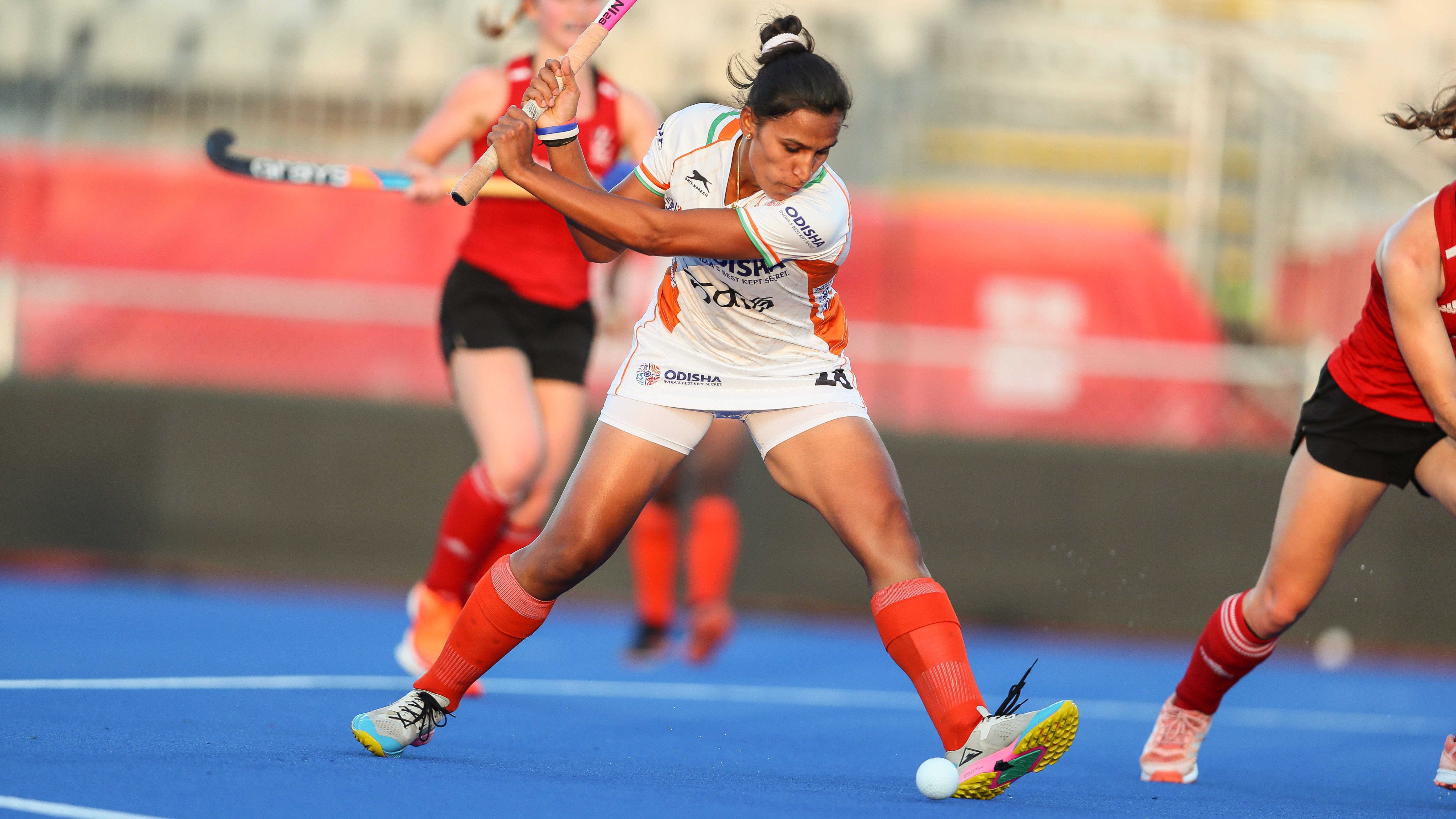 "We are very excited to make our return to the international circuit. The year 2020 was really tough for us, however, we continued to practice our skills in the National Coaching Camp. All the players in the team are feeling very confident about their games and it will be interesting to see how each one of them performs in a match situation after staying away from the international circuit for almost one year. If we play to our potential against Argentina then we will attain a lot of confidence for the all-important Olympics, where we are aiming nothing short of a medal. Hopefully, we can make history in Tokyo and make our country proud. We are going to give our absolute best in every match we play this year," said Rani.

"We are very excited about getting back into the international circuit. We are really looking forward to playing against an international team before the Olympics. A few matches against a good team will help us prepare for the Olympics. This year is very important for us. We have practiced very hard in the last few months and have raised our game to a level that is close to which we usually operate in international games. If we play to our potential at the Olympics in July, then we will surely bring glory to our country. We have to go into the Olympics with a mindset of clinching a medal," said Manpreet.

After the Indian Junior Men's Hockey Team clinched the Silver Medal at the Sultan of Johor Cup in 2019 and the Indian Junior Women's Team performed well against Australia and New Zealand in the 3 Nations Tournament last year, both the teams didn't get an opportunity to play a tournament in 2020 due to the Covid-19 pandemic. The Indian Junior Teams are also eager to get back in action this year.

The Indian Junior Men's Hockey Team Defender Sanjay expressed that the side is looking forward to performing well at the FIH Men's Hockey Junior World Cup 2021 and the AHF Men's Junior Asia Cup 2021.

"We have maintained our fitness throughout 2020 and we are gradually getting back to the usual standard of our games. We are really looking forward to the FIH Men's Hockey Junior World Cup 2021 and the AHF Men's Junior Asia Cup 2021, which will be held in India and Bangladesh respectively. These are massive tournaments and we have to prepare very well for them in the upcoming months," said Sanjay.

"We have been working towards the AHF Women's Junior Asia Cup since we returned to the national camp. It's been great to target a tournament and keep getting better at our game every day. The AHF Women's Junior Asia Cup is very important for us since it will give us a chance to book a place in the FIH Women's Junior World Cup. We have a great balance between experienced and new players in our side. I am confident that we will perform to our full potential in all tournaments in 2021," said the 20-year-old.