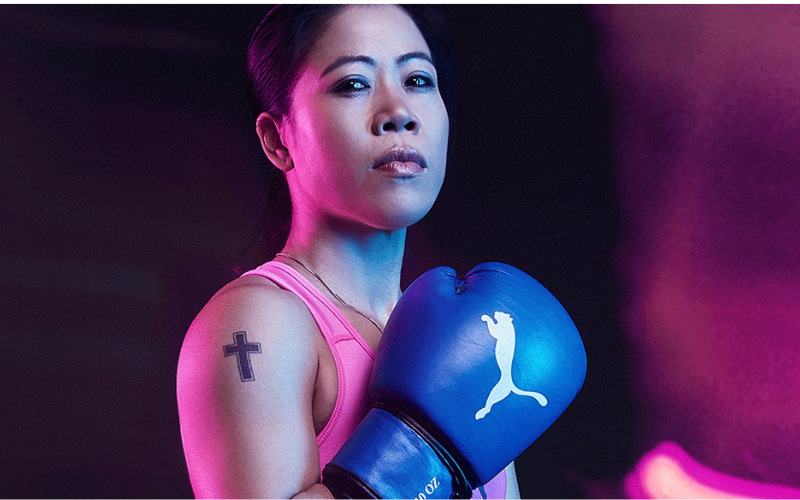 For India to be best boxing nation in the world, Ajay Singh should continue as BFI President, feels Mary Kom.

The six-time world champion boxer Mary Kom has recently joined national camp and begun training for the final phase of comeback ahead of the 2021 Tokyo Olympic Games. A seasoned campaigner, who has been part of the Indian team and have seen the progression of the sport for close to two decades now, spoke about progress of Indian boxing and credited Boxing Federation of India's (BFI) President Ajay Singh for Indian boxers' unmatched performances at the global stage in the recent years.

"Ajay Singh has stood by all the players, their needs and requirements. In my long stint in boxing, he probably is the only administrator who has whole heartedly only thought good for Indian boxing and the boxers, right from the juniors to the elites. Support like that gets the best out of the players and you can see that from the remarkable performances boxers have produced in the last four year," Mary Kom said on the sidelines of her training.

With consistent opportunities for boxers to excel in the sport in the last four years, including participation in highest-ever 80 international tournaments and exposure trips, the Indian team has seen rising in the Top-10 in the world ranking and also ranked third in Asia.
Talking about never-seen-before exposure for boxers in the last four years, the Olympic bronze medallist further complimented Ajay Singh's leadership and efforts he has put while raising standards of Indian boxing with all possible facilities for the players.
"Earlier a top player like me also had to struggle in the red tapes of the federation but since BFI came into existence, Ajay Singh personally ensured best coaching and support staff and initiated year-long camps for players. And results of the efforts he put in are here for all of us to see. Today we have developed a strong bench strength with more than 4 to 5 world-class boxers in each weight category," the 38-year-old said.

"Today if Indian boxing is doing well globally, I feel it is because of the efforts have been put to raise the standards of our players and our domestic facilities. I personally believe Ajay Singh has done a great job. And for India to be the best boxing nation in the world, he should continue as the President of the federation," Mary Kom added.
On being asked how everyone takes her name when they want to associate with boxing, veteran boxer was quick to respond, "people are taking my name for their personal benefits and gains which is sad."