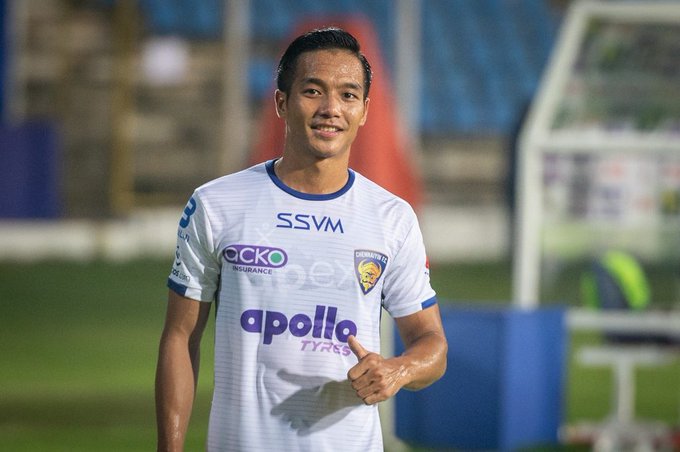 Chhangte’s first stint in the Hero ISL was with Delhi Dynamos FC in the Hero ISL 2016/17. In his two years with the Delhi outfit, he scored eight goals & five assists. Ahead of the 2019/20 Hero ISL season, he moved to Chennaiyin FC. The winger has been one of the most impressive Indian players in the league scoring 20 goals in just 90 appearances.

“It’s a proud moment for me to arrive at Mumbai City where the ambition is to compete at the highest levels. Throughout my career, I have pushed myself to become better. I want to keep working hard and I want to help to bring success for the club and for the incredible fans of Mumbai City.” said the 24-year-old.

Des Buckingham is excited to have the attacking midfielder in his squad.

“At Mumbai City, we have always maintained that we want the best Indian players at our club and Chhangte is one of the best. He has the desire to learn, the ability on the pitch, and all the qualities we look for in a Mumbai City player but more importantly, he’s humble and has a good head on his shoulders. We believe that he can bring a new dimension to the way we attack.”, said the MCFC Head Coach.

Lallianzuala Chhangte has played in 12 games this season and has got two goal contributions. The Islanders would hope that he can quickly find his feet in the team and help them defend their Hero ISL title.