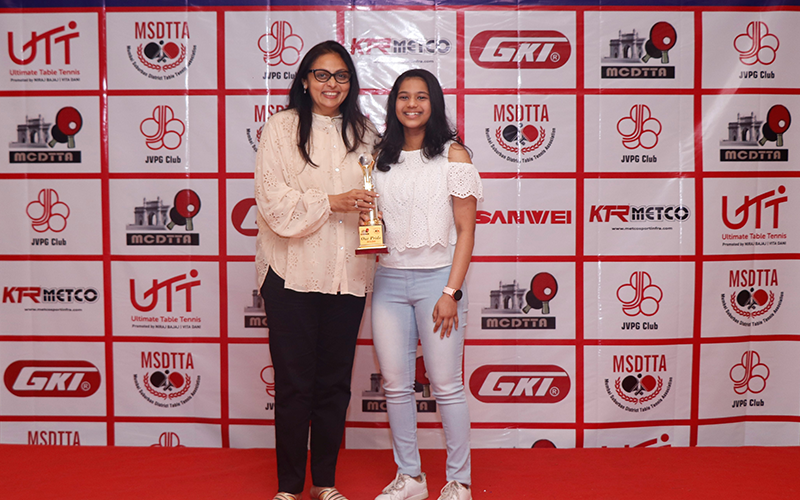 Diya scripted history last year when she clinched two gold medals in youth and junior singles at the Nationals to become first Maharashtra paddler to achieve the feat. Madhurika was part of the Indian team which won gold medal at 2019 South Asian Games and 2019 Commonwealth Championship while Mudit claimed men’s doubles bronze at 2019 US Open.

Apart from players, MSDTTA and MCDTTA also felicitated 27 coaches from the city including national team coach Basak and six officials for playing important role in the progress of Mumbai paddlers. 15 clubs including UTT, CCI Club, JVPG and National Sports Club of India were also honoured for their role in organising tournaments and supporting the sport in the city.

List of players, coaches and clubs honoured during the function:

Is Table Tennis on the rise in India?