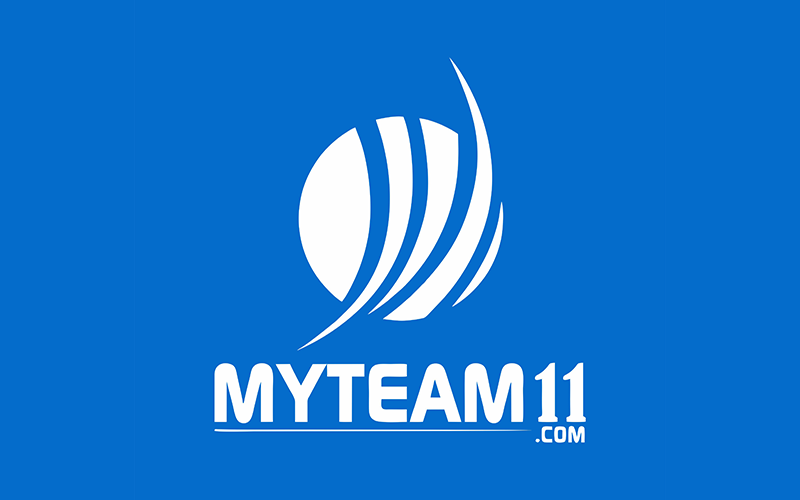 MyteamRummy launched, a new offering for the fans from MyTeam11

MyTeam11-One of India’s leading fantasy sports platforms have stuck to their motto of innovating and offering their user base with something new as they announced the launch of MyteamRummy on Wednesday.

MyTeam11 which already has fantasy sports offerings like Cricket, Hockey, Volleyball, Basketball, Kabaddi, Football, Handball and Baseball also launched MyTeam11Quiz earlier this month, giving the users a new dimension on their platform. MyteamRummy will follow suit to become the second new offering coming from the fantasy gaming giant in the month of April.

MyteamRummy will allow users to enjoy a 13-card rummy game with competitors from across the nation. The USP with which the game is being launched includes an INR 2000 Sign-up bonus for all the new users and INR 1000 bonus on each successful referral by an existing user. Moreover, if the user already has an existing MyTeam11 user ID he/she can use the same to sign-up with MyteamRummy.

Speaking about the launch of MyteamRummy, Vinit Godara, CEO and Co-Founder, MyTeam11 said, “MyTeam11 has grown slowly and gradually to become a prominent name in the online gaming ecosystem. An intriguing game like Rummy was the need of the hour and it was something our users were waiting for. To our advantage, Rummy doesn’t have a season and isn’t dependent on ongoing sporting events. With the addition of such a traditional game to our bouquet, MyTeam11 wants to tap a very potent user base who just wants to participate in online gaming for fun and entertainment.”

Mr Godara further added, “The ongoing COVID-19 situation has led to LIVE sports coming to standstill and has demanded innovations. Since the last four years, the brand has stuck to its core value of leading by example in product innovation and ensuring that our user base always has something to look forward to. I strongly believe that MyteamRummy will prove to be a great fit for people across the country.”

The decision to launch MyteamRummy was taken after thorough market research and further supplemented by key industry studies like KPMG’s report in 2019 and a report in 2020 on India’s Media & Entertainment Sector titled ‘The era of consumer A.R.T. – Acquisition Retention and Transaction’ by Federation of Indian Chambers of Commerce & Industry (FICCI) and consulting firm Ernst & Young (EY).

The users can download MyteamRummy both from Myteamrummy.com and from the MyTeam11 application.