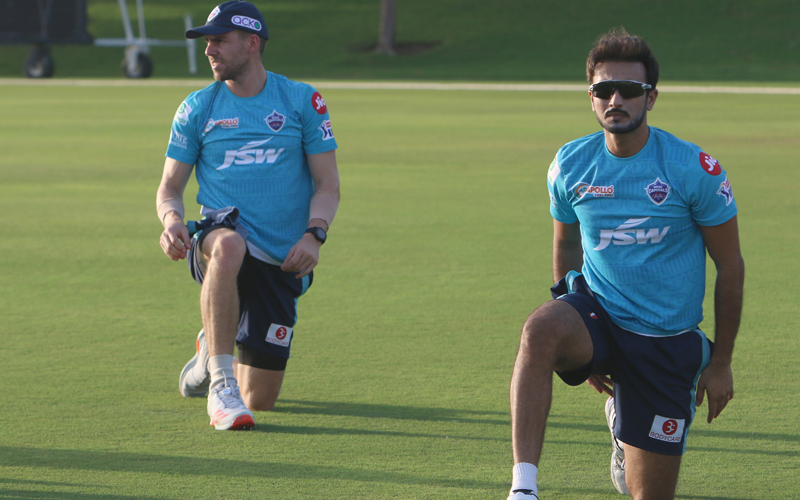 Having had his season cut short by a fracture in his right hand last year, Delhi Capitals’ all-rounder Harshal Patel is looking forward to redemption in the UAE as he oozes confidence ahead of the upcoming season of the Dream11 Indian Premier League.

Harshal, who only managed to play two matches for the Delhi Capitals in 2019, spoke about the disappointment, “It was pretty difficult for me to leave the tournament half-way because I think I was in good touch and of course I wanted to do well. IPL is the biggest tournament for me because I don't play international cricket, so it was really difficult, and hard to take.”

“Even when I left, I wanted the team to win, so I was following every single game and I was in touch with some of the players. I was really happy where we finished, but of course I think we could’ve won as well,” he added.

Having had a very successful Syed Mushtaq Ali Trophy late last year, where he performed well with both bat and ball, Harshal said he has confidence in his skills and is looking forward to making an impact. “I have more confidence than I have ever had in my skills. I have worked harder on my batting and I am just not that pinch hitter anymore who would just hit boundaries here and there. I know how to finish games and have become more sophisticated that way. Similarly, in terms of my bowling, I am more aware of what I can and cannot do. So that puts me in a very good position ahead of this season.” 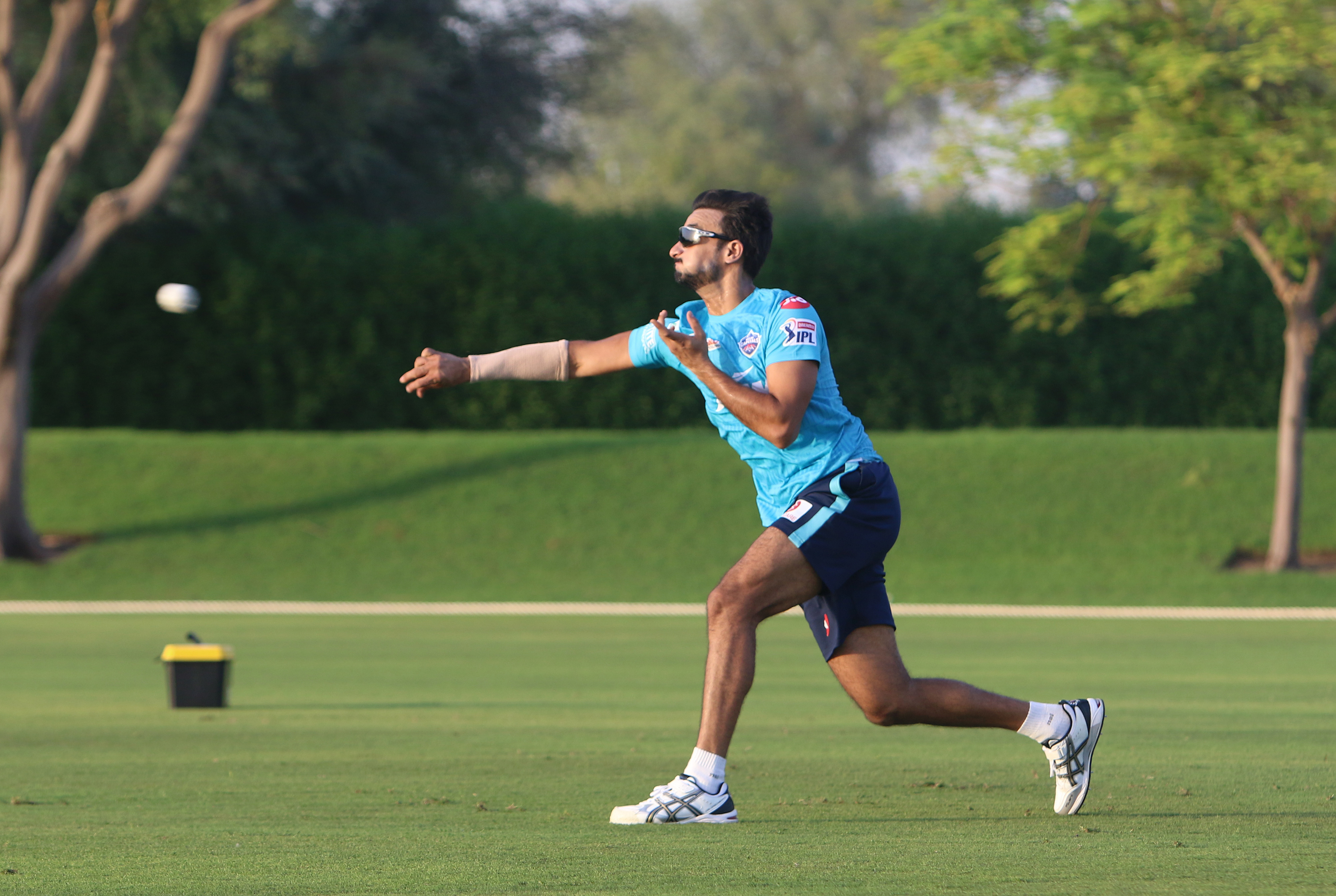 Speaking on how he is shaping up physically and mentally ahead of their first match against Punjab on Sunday, Harshal said, “Personally, I think it has all gone according to plan. I planned to push a little a hard for the first 10 days, and then allow myself enough recovery to taper down right before the games. So I have pushed pretty hard in these 10-12 days in training, and my skills are up to the mark - my body feels good and now it's all about getting into that competitive frame of mind and enjoying the match.”

“In terms of the team, I think whatever stimulations we have had in our practice sessions, it's all been good. I think everybody's executing their duties well, and looking very fresh,” he added.

With the tournament being long and weather likely to be challenging, the 29-year-old all-rounder said he believes how players conserve energy will be key. “I think the heat is going to play a huge part, especially in the afternoon games, so we will need to sit down with our trainers and physio to make sure we are preparing well in order to tackle those challenges of playing in almost 42-43 degrees. It is important to conserve energy, especially in training to make sure you have plenty in reserve. If you are doing well in matches, and are feeling good, there has been talk in our group that you shouldn't train too much then (to conserve energy).”

Asked whether neutral venues will change anything, Harshal said, “I think every situation comes with its advantages and disadvantages. Having neutral venues will take away that home advantage for sure, so it's going to be challenging for teams because you can't rely on one brand of the wicket. We have seen in the past that teams like to prepare spin-friendly pitches when they have a spin-heavy squad and that enables them to win that way,” said Patel.

“But when you are playing on a neutral venue, you don't have that advantage. I think it's going to be very interesting to see how teams take up this challenge, and I believe that skill is going to play a huge part than any other thing on these pitches,” he signed off.