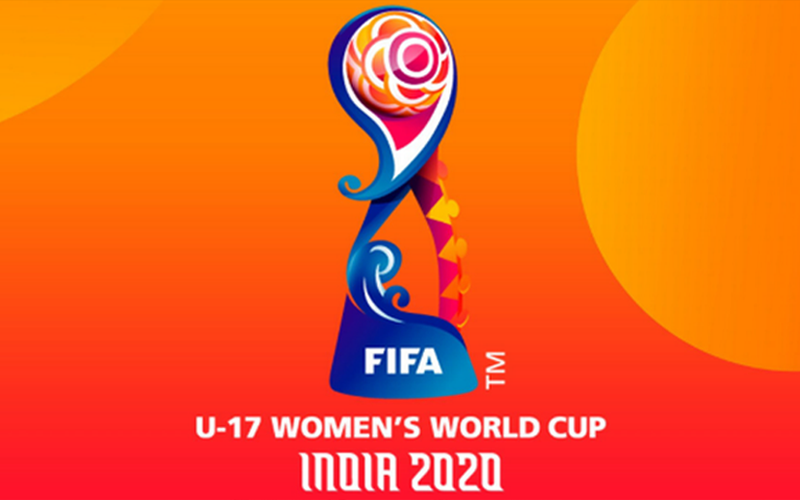 The International Football Federation (FIFA) has confirmed the dates for the U-17 Women's World Cup India 2020, with the showpiece event set to take place from February 17 to March 7, 2021.

The tournament was originally scheduled to be played across five host cities - Navi Mumbai, Guwahati, Ahmedabad, Kolkata and Bhubaneswar and was subsequently postponed due to the pandemic.

The release also stated that the eligibility criteria will remain the same despite the changes in the date and hence, players born on or after 1 January 2003 and on or before 31 December 2005 will only be eligible to participate in the tournament.

It is yet to be announced whether the tournament will hold its original name like Euro 2020 or the new year will be attached to the name of the tournament.

New dates were also announced for the FIFA Under-20 Women’s World Cup. It will now be held betweeen 20 January and 6 February 2021 in Panama and Costa Rica.