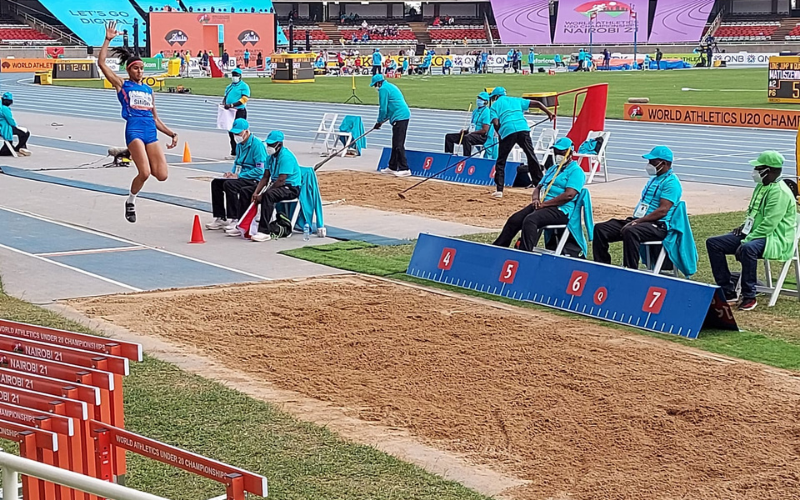 New Delhi to Host National U-23 athletics championships from Sept.27-29

The first National Under-23 Championships will be held in New Delhi Jawaharlal Nehru Stadium from 27-29 September.

After Tamil Nadu Athletics Association pulled out of the hosting rights citing not receiving green lights from the Sports Development Authority of Tamil Nadu or the State Government.

"Since we are running against time and not getting any confirmation from Sports Development Authority of Tamil Nadu or the State Government on the go-ahead to organise the event, we recently told SDAT that it would not be possible to hold the tournament. We have informed the Athletics Federation of India (AFI) as well," C.Latha, secretary of Tamil Nadu Athletics Association said to Sportstar.

AFI has asked other states if they are interested in hosting the u-23 Nationals and alloted allotted the meet to New Delhi Athletics Association during its Executive Council meeting held at Jaipur yesterday.

The event will be held without spectators and will be epidemiologically safe.