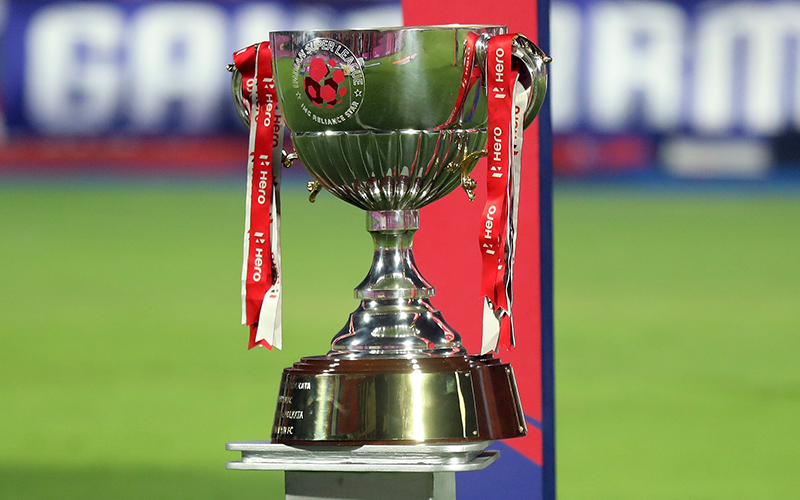 The next season of the Indian Super League will witness an increase in number of Indian players in the playing XI, as the new Coach & Player Selection Guidelines of Football Sports Development Limited (FSDL) now mandates clubs to have a minimum of seven Indian players on the field at any point of time.

An increase in number of Indian players from six to seven thus means a spot lesser for foreign players which will now be capped at a maximum of four.

The inaugural 2014 season had witnessed a playing composition of six foreigners and five Indian players. Over the years, the League has gradually increased the spots for Indian players, with ISL 2017-18 having a mandate of minimum six Indian players on the field, which now has been further increased to 7 for the 2021-22 season.

The cap on foreign players to a maximum of four is in accordance with the Asian Football Confederation’s (AFC) club competitions’ regulations. With the changes, clubs can sign a maximum of six foreign players of which one is required to be from an AFC member nation. A club also has an option to sign a foreign marquee player within the League-approved classifications.

Starting this season, FSDL will mandate clubs to increase their development player signing from minimum two to four, while continuing to have two of such development players be part of the match-day squad. The League witnessed a significant improvement in the performance of developmental players last season with the likes of Akash Mishra, Apuia, Jeakson Singh, Rahul KP, Asish Rai, etc. delivering breakthrough performances underlining the testament to the growth of young footballers in India.

A club can have a maximum squad strength of 35 players, with 3 registered goalkeepers. A club can also have an injury replacement for an Indian player (outside of the max. 35 registered players).