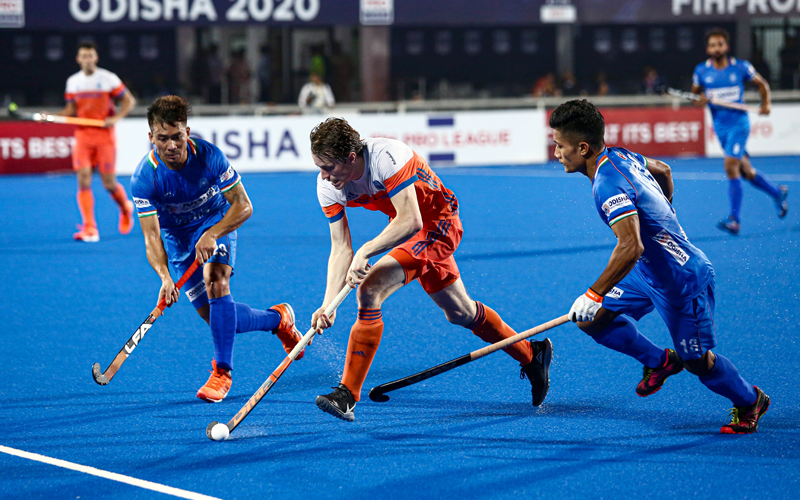 t's been a little over three weeks since the Indian Men's Hockey Team resumed sports activities at the ongoing National Coaching Camp in SAI, Bengaluru after a forced 5-month break due to Covid-19 pandemic.

Easing into activities has been the mantra for the team who ensured their fitness levels were maintained during the lockdown period where players were restricted to their rooms. "It's been a tough phase for me personally because I had only just returned to competitive hockey earlier this year after a long injury-break that had kept me out of action almost all through 2019," expressed Chinglensana Singh Kangujam, Indian Men's Hockey Team's experienced midfielder.

The Manipur-born Arjuna Awardee emphasized that he has been taking things slow and not putting pressure on himself to hit top form immediately. "It will take some time (at least two-three months) for all of us to hit the same form we were in earlier this year. This period will be critical for us. The good thing is that we don't have any major competition till end of this year which gives us enough and more time to return to the form we were in during the FIH Hockey Pro League earlier this year. Chief Coach Graham Reid is also not in any rush and he has mentioned to us that the team management will be looking at starting intensive training only later this year," stated Singh, who was conferred with the National Award in 2019. 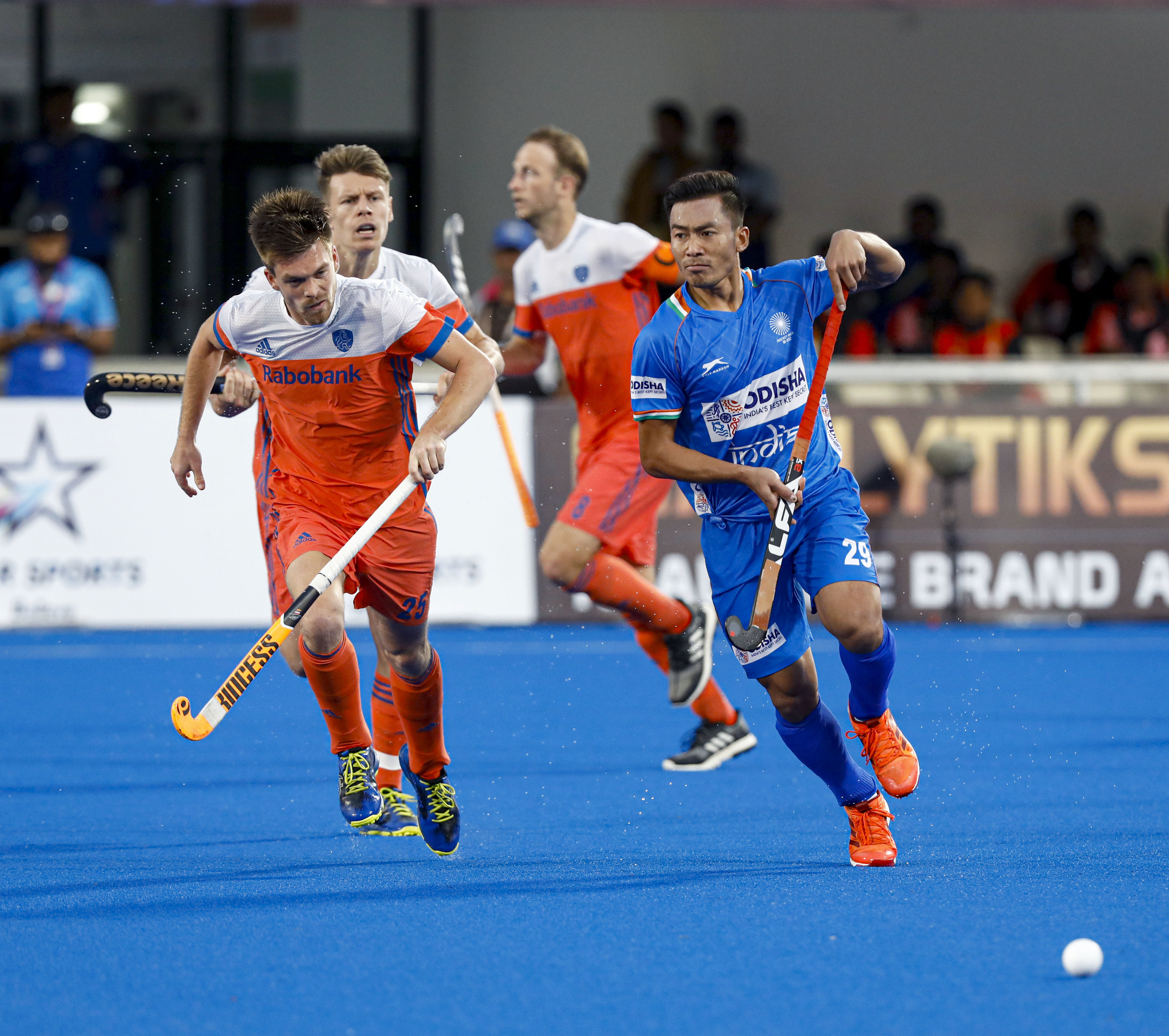 Singh further added that this 'slow and steady' approach ensures players are not under any pressure. "It is very reassuring for the players that Coach Reid is constantly talking to the players and giving us enough time, it does not put pressure on us. We will know where we stand when we play internal matches which we have been told will happen only later this year so the next few months we can purely focus on individual well-being both physically and mentally, and work on improving our fitness and speed," he added.

This time-off from competitive hockey, Singh believes, has given players an opportunity to retrospect about their own game and understand the areas that they need to work on. "Time off competitive hockey always gives players a chance to be retrospective and figure out what aspects of their individual game requires improvement. I am sure we will bounce back as more matured and stronger, formidable team," he concluded.