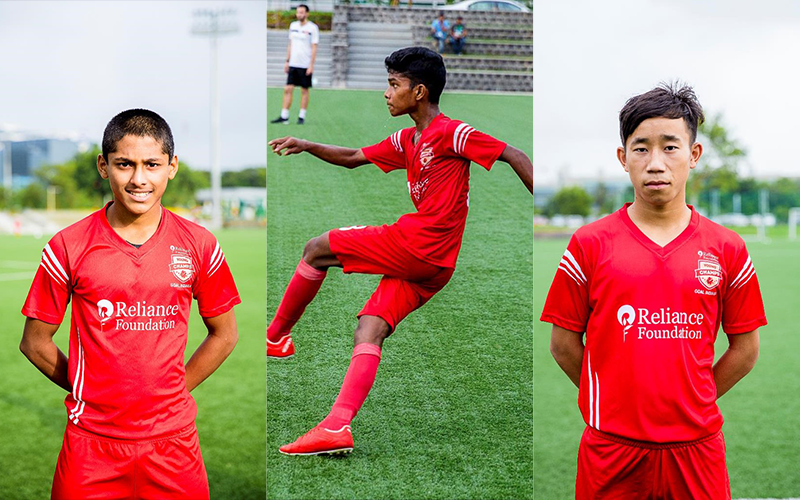 These players have spent the last five years at RFYC as the first batch of students to be inducted when the academy was founded in 2015. 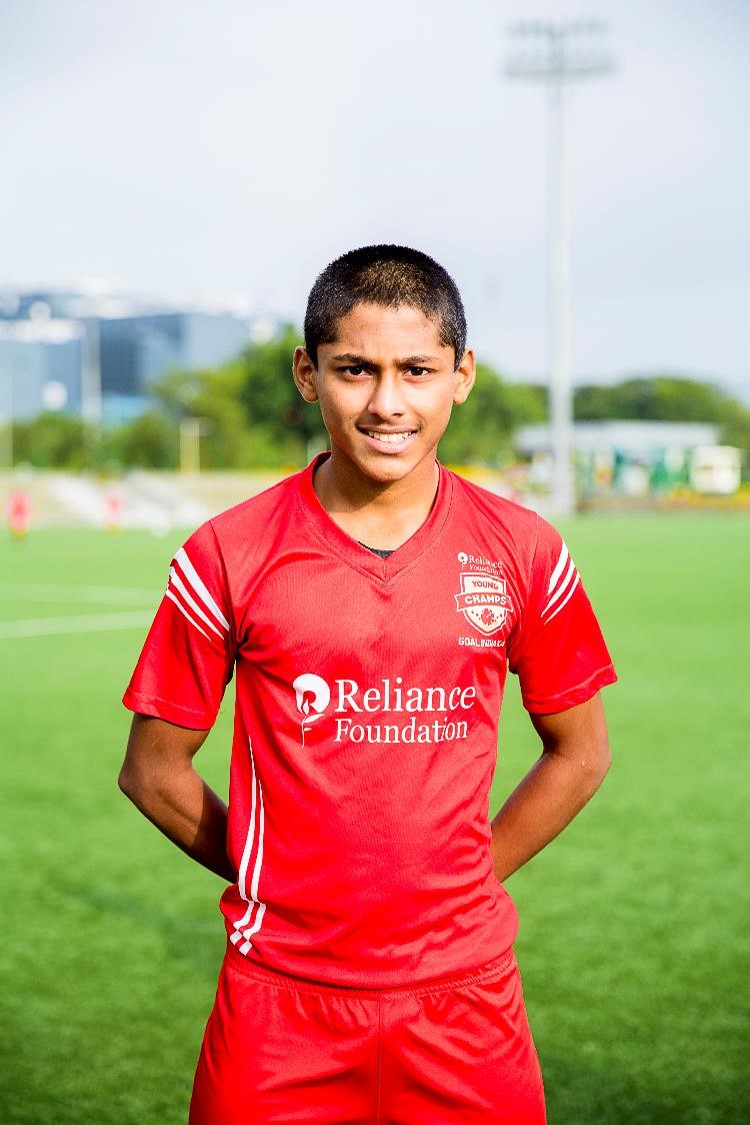 “It is a matter of great pride and joy for us that our young champs from RFYC have embarked on their professional footballing journey with ISL.” said Mrs. Nita Ambani, Founder & Chairperson of Reliance Foundation. “We started the academy in 2015 to provide a pathway for talented young players across India to build successful professional careers in the sport. These boys arrived at RFYC in their early teens and I am delighted that they step out today as highly skilled players, who have earned a place with the best football clubs in the country.”

These players have spent the last five years at RFYC as the first batch of students to be inducted when the academy was founded in 2015. With the vision to make India a footballing superpower in the future, RFYC selects the best young talent through a pan-India scouting effort each year. These talented athletes are offered full scholarships at the academy, with an equal focus on academics and sports. They train under the tutelage of experienced international and Indian coaches and have access to world-class facilities and training. They also receive high-quality education at the nearby Reliance Foundation School in Koparkhairane. This gives them a holistic environment to hone their skills, with additional support through dedicated departments like Sports Science and Sports Psychology. 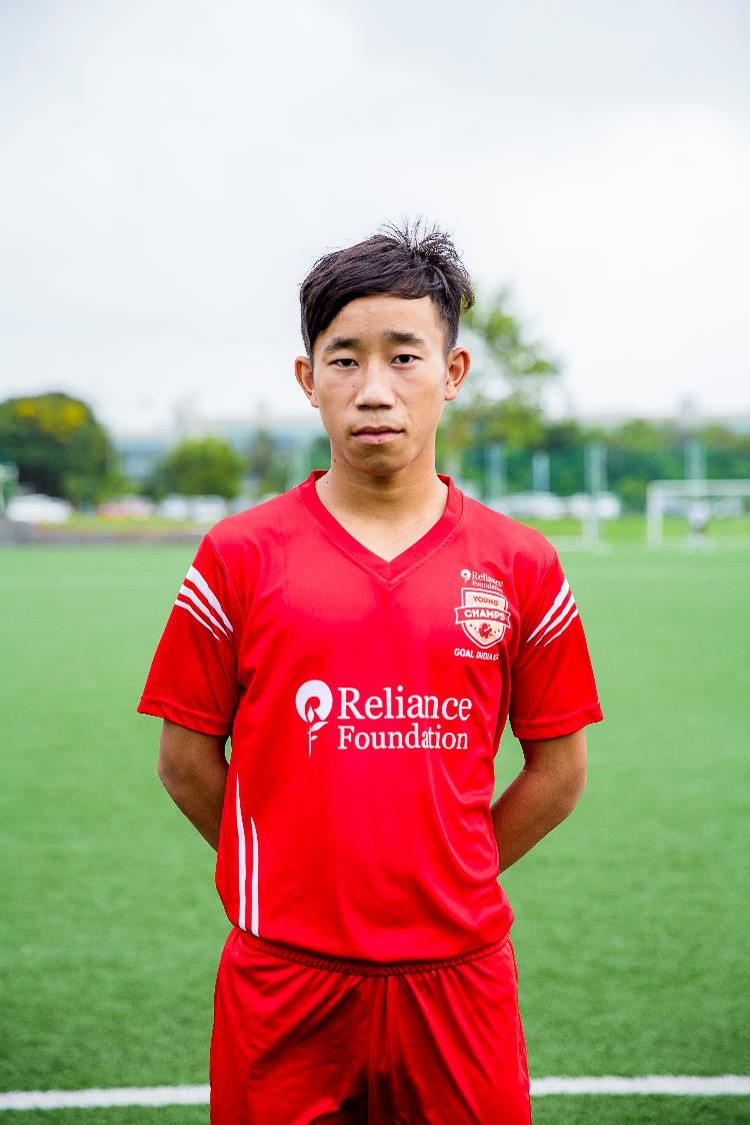 In fact, earlier this year RFYC was conferred Two-Star Academy status by the Asian Football Confederation (AFC), the first occasion a residential academy based in India was granted this status. The recognition came as another feather in the cap after it became the first youth academy in India to be granted a 5-star rating by the AIFF Academy Accreditation process in 2019. AFC grants two-star status only after an academy meets rigorous criteria based on its ability to provide leadership, planning, organisation, staffing, recruitment, finance, facilities, coaching, player health, coaching and fitness among other requirements.

“In order to unlock the huge potential of Indian football, we need to create a world class eco-system,” asserts Mrs. Ambani. “That has been our goal at RFYC over these last five years. Of course, these are still early days and a lot of hard work lies ahead for these boys at their respective clubs. But I am hopeful the training they have received in all aspects from technical skills, physical fitness, and mental conditioning will hold them in good stead. I am keeping my fingers crossed for their success!”