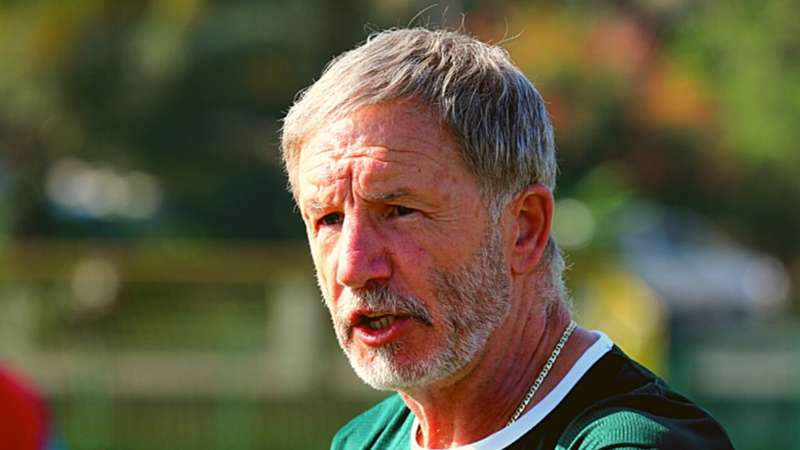 In response to the outrage against a distasteful commments made by their English manager Stuart Baxter, Odisha FC followed it up with a sack, stating an interim coach for the remainder of the season will be announced soon.

Odisha FC on Tuesday sacked their English manager Stuart Baxter for his distasteful comments in the post-match interview after his side went down 1-0 to Jamshedpur FC in the Indian Super League.

Odisha had a late penalty claim when Diego Mauricio was tripped in the area by TP Rehenesh but the referee turned down the appeal.

Plain disgusting and shocking that someone, as seasoned as Stuart Baxter, would say something so crass. Sack incoming 💯 #ISL #OdishaFC

Baxter sparked an outrage in India after suggesting that one of his players ‘got to rape someone’ or ‘get raped’ in order to be awarded a penalty by the officials.

Odisha FC soon released a statement on Twitter saying, “The Club is appalled at the comments made by Head Coach, Stuart Baxter during the post-match interview today. It is completely unacceptable whatever the context and does not reflect the values of the club.”

“We, at Odisha FC, unreservedly apologize and the club management will handle this matter internally,” they said in another tweet.

The interim coach for the remainder of the season will be announced soon.#OdishaFC pic.twitter.com/FcrMPCDn5h

Odisha should have scored in what would have been a well-worked team goal. Ramfangzauva set Jerry Mawihmingthanga through in the Jamshedpur penalty area, and the latter beat a marker before losing possession to Narender Gahlot. The ball rolled towards Manuel Onwu, who fumbled in front of the goal, before being cleared out for a corner.

Odisha are currently bottom of the points table after winning just one of their 14 matches so far and take on ATK Mohun Bagan in their next match on Saturday.