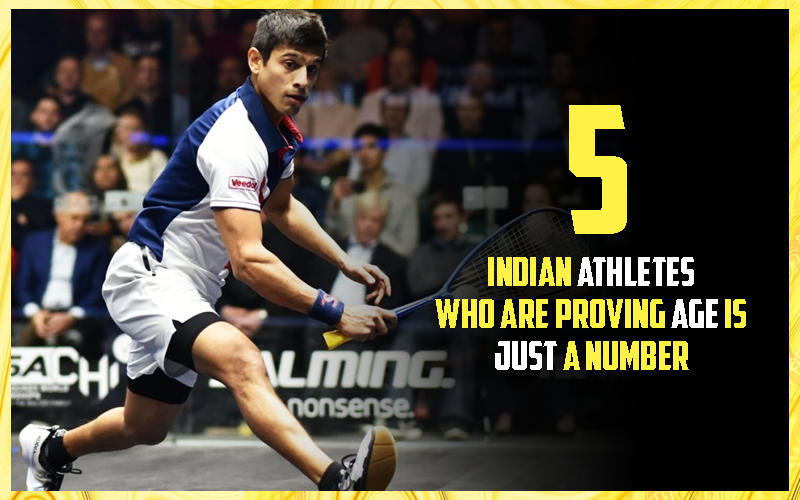 These ace veterans still doing business in their respective sports.

When most people think of athletes, feats of incredible strength, impossible speed and unrivalled skill spring to mind. Athletes come in all shapes and sizes, but there’s one thing that almost all of them have in common: age.

When their bodies are in their prime and they are anxious to accomplish as much as possible before the ominous inevitability of age begins to slow them down.

There is a widespread conception that athletes who are into their twilight years don’t fare well that have been doing rounds almost as long as the sport itself. Most athletes perform best when they are at their physical peaks. But not athletes are young and spry, some have aged like a fine wine and continue to show us that age really is just a state of mind.

This is why we are so impressed with athletes who are able to compete into their twilight years. And those athletes who do more than just ride the bench are even more impressive. Here 6 athletes who prove that when it comes to age, it’s really just a number before they are way too old to compete.

The veteran, who is still going strong at 42 years old, has also represented India at the 2012 and 2016 editions of the Olympics and played alongside and against some of the tennis greats, and been in India's Davis Cup squad since 2002. He has a Grand Slam title and four ATP Masters 1000 titles in his long career.

You may not know who Devendra Jhajharia is, seeing that he is less decorated than pretty much everyone else on this list. He’s won Paralympics gold medals in 2004 Athens and absent at Beijing 2008 and London 2012 as his event was not listed in the Paralympic programme and secured gold one again in 2016 Rio with a world record before clinching a silver medal with new personal best at Tokyo 2020 to become the most decorated Indian para athlete ever. Hat-trick of medals.  Talk about longevity. He is easily the oldest Paralympian compete in the modern era of the games and a man who truly proves age is meaningless when it comes to sports. It wouldn’t be shocking if he’s able to add another medal in Paris 2024, and then riding off into the sunset.

Not many men can do what Sharath Kamal is doing at the age of 40.  Having won a dozen medals in five editions of the Commonwealth Games and a record 10 National Championships, Sharath shows no signs of stopping.

His name is basically synonymous with Indian Football and he has won everything there is to win in this land. But he’s still not done. Ageless wonder.

The oldest player in the Indian Cricket team, DK is often overlooked when one looks at India's strength as a team, but the 37-year-old is a crucial figure in the Men in Blue' ranks.

Saurav has been a household name in Indian Squash for nearly a decade-and-a-half and at 36, has still got the X-factor that makes him so memorable to many.