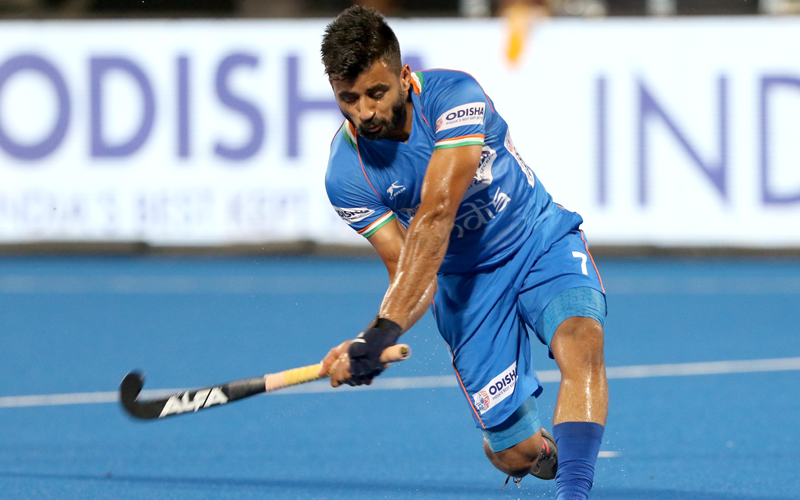 Respective Captains of the Indian Men and Women's Hockey teams' express confidence in their preparations for the Tokyo Olympic Games next year.

It has been exactly one year since the Indian Men and Women's Hockey Teams secured their Olympic berth in Bhubaneswar following successful outing in the FIH Olympic Qualifiers held at the iconic Kalinga Stadium. The Men's Team led by Manpreet Singh had comfortably defeated Russia on aggregate score of 11-3 while the Women's Team led by Rani edged out USA 6-5 in closely fought matches.

Rani vividly recalls the two matches with great attention to detail. She said, "We obviously began with a bang with a brilliant 5-1 win in the first match. This was the first time we (Women's team) were playing in the Kalinga Stadium and we used the crowd support to our advantage and rattled the visiting team with some incredible goals. Winning big in our first ever match at the Kalinga Stadium felt incredible."

"Looking back, I feel we let complacency from that big win take over our efforts in the second match. At half-time, there was a lot of screaming, shouting and anger in the dressing room. We were letting the match slip away and we had to lift ourselves up mentally to bounce back. I remember sharing a tearful glance at Savita (Vice Captain) in the dressing room and telling myself, this can't be happening, we can't lose in front of our home crowd. But it was those wise words from Chief Coach Sjoerd Marijne who said: 'Play as if the clock starts now, forget what happened in the first half affect you.' that made the difference. We went back on the field feeling positive and eager to make a goal at any cost." 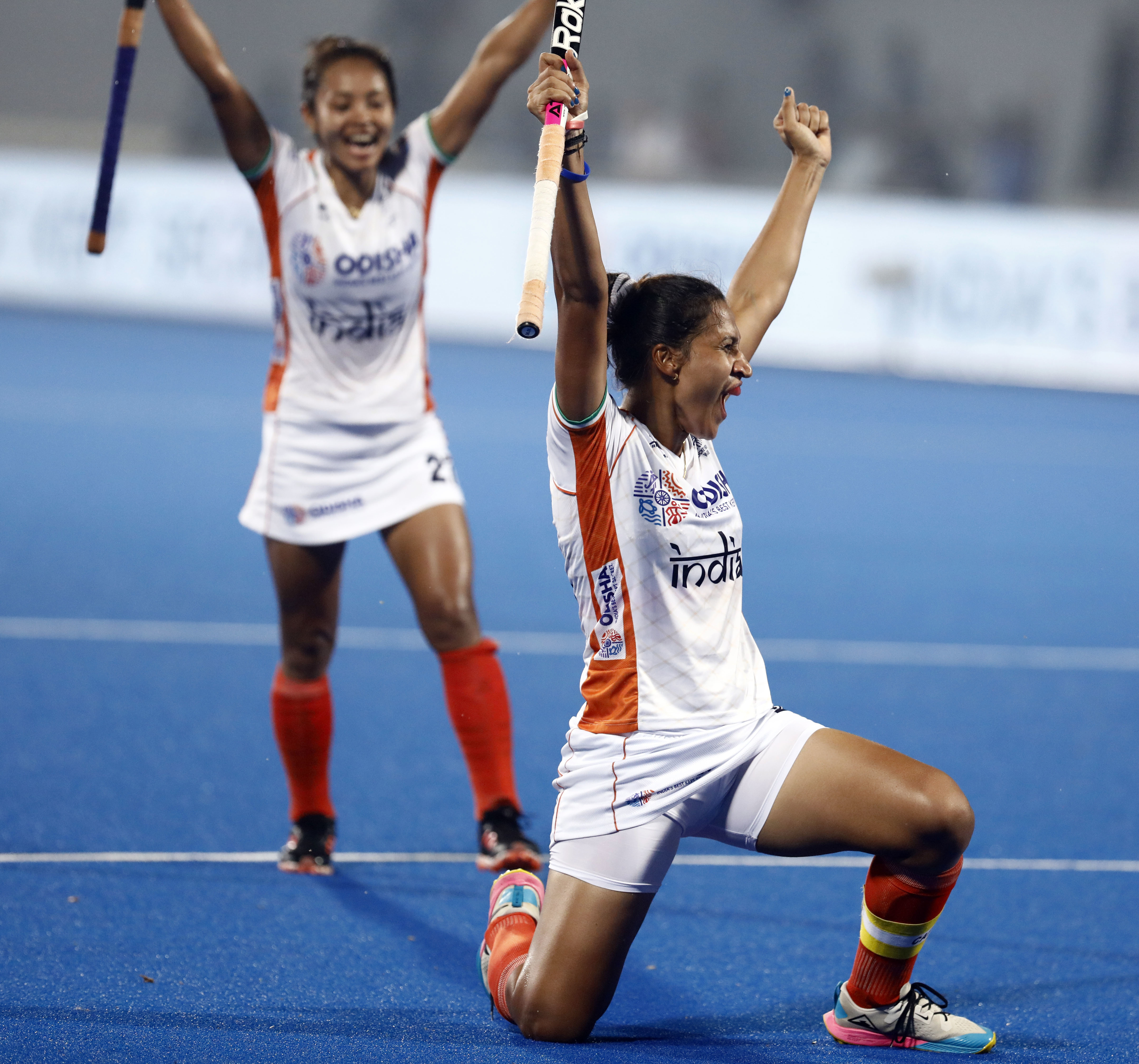 Rani feels, the take away from that experience will help them face bigger teams like the Netherlands when they meet them in their first match at the Tokyo Olympic Games. "The biggest take away from that match was that we realised our capability of bouncing back into the game. The same team, maybe three-four years ago, put in that same situation (as the second match in the FIH Olympic Qualifiers) may have given up. But now we are stronger mentally and that will be our strength when we meet teams like Netherlands, Germany, Great Britain etc at the Olympic Games in Tokyo," she said.

Manpreet on the other hand expressed that the team is shaping up well in their preparations for the Olympics. "We are grateful to SAI and Hockey India for ensuring there are no hindrances in our preparations for the Olympics despite an ongoing battle with Covid-19 in the country. We are shaping up well as a team and thanks to a very systematic approach in training adopted by the Chief Coach and particularly our Scientific Advisor Robin Arkell, we have gone back to the same fitness levels and are able to bring about optimal levels in high intensity sessions," explained Manpreet.

Recalling the FIH Olympic Qualifiers a year ago, Manpreet said: "It is always a great feeling to play at the Kalinga Stadium, I get goose bumps thinking of the electrifying atmosphere with all the spectators cheering for India and quite miss being in action. For now, our focus is on being match-ready so that whenever we get clearance to play against international teams, we will be in good form to face the challenge."

Rani too emphasized that the team is getting stronger by the day. "It is never easy to return to the same fitness levels after not playing for so many months because there is fear of getting injured. But Wayne Lombard, our Scientific Advisor has been a great support in these past months and he has ensured we get back to form without facing any challenges or injuries." Rani said.