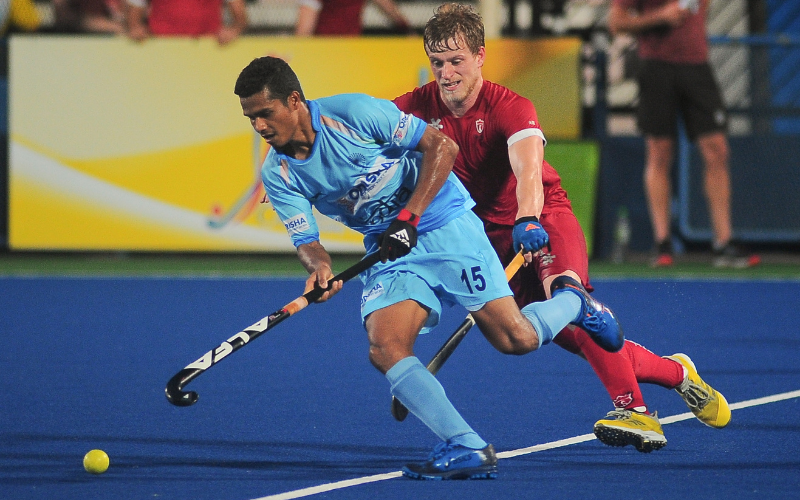 "Only hardwork can help me win a place in the team," says young Forward Shilanand Lakra

The youngster from Odisha has been on the fringes of the Indian Men's Hockey Team during the past couple of years.

A talented forward who hails from the hotbed of hockey in India - Sundargarh district of Odisha - youngster Shilanand Lakra has been in and around the Indian Men's Hockey Team for the past couple of years, but has not managed to feature in many matches. However, having found the opportunity to focus on personal development since the pandemic struck, Lakra is determined to make the most of this period.

"Obviously having made my debut for the Senior Team in 2018 at the 27th Sultan Azlan Shah Cup, I would have expected myself to play more than two tournaments in these two years, but that is how competitive the sport in our country has become. We've got some amazing players in the Core Probables' group, and my aim has always been to earn a place in the team through more consistent performances in domestic tournaments and in our National Camps," said Lakra.

"The opportunity that the pandemic has provided me with is that I've had enough time to re-think and analyse what I've been doing these past two years, and what else I can do to progress in my career. I've also managed to speak to the coaching staff, and especially Chief Coach Graham Reid, who has helped me identify areas where I need to improve upon," added the youngster. 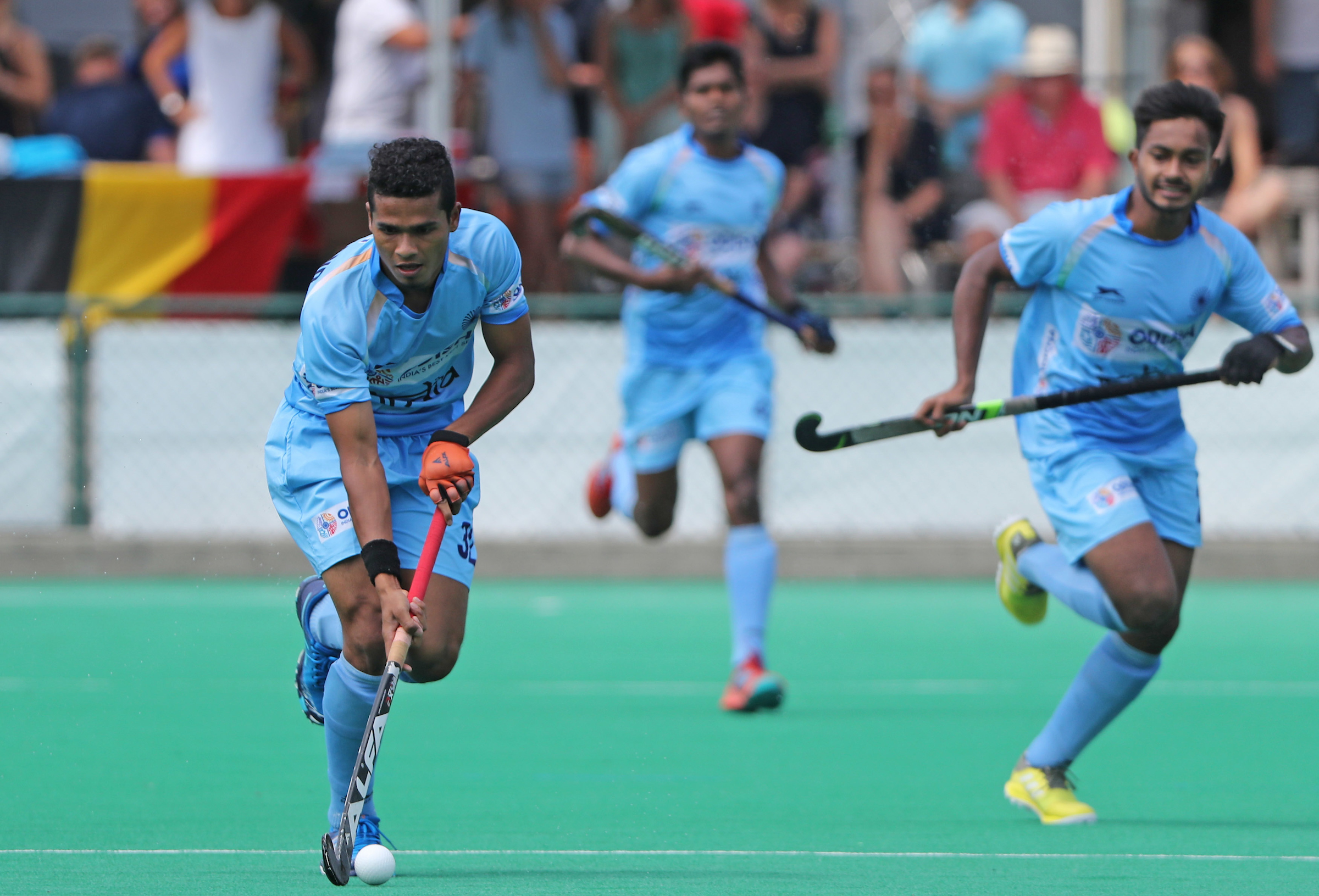 The 21-year-old youngster idolizes two of the best players his state has produced in Dilip Tirkey and current fellow Core Probable Birendra Lakra, and wants to emulate their longevity. "I think both of them have been exceptional in their respective journeys, and I get so much inspiration when I speak to them, and read about how the struggles they had to endure in order to get to the biggest stage. It is a marvellous achievement for both to have played so many years at the top level, and that longevity is something I would like to have in my career as well, and give back to my nation and my state in some way," expressed Lakra.

The leading scorer at the Sultan of Johor Cup in 2019, where he bagged 5 goals in 6 appearances, and helped the team win the Silver Medal, Lakra adds that goal-scoring is also something that he has focused on. "I think in my 12 International Caps, I haven't been able to score, and as a Forward, goal-scoring is something you should constantly be working on, so that is what I've been trying to do. I've got some amazing and experienced players around me in the camp here, and I'm trying to take in as much information as I can, and also train myself to get better in all areas including goal-scoring," he signed off.