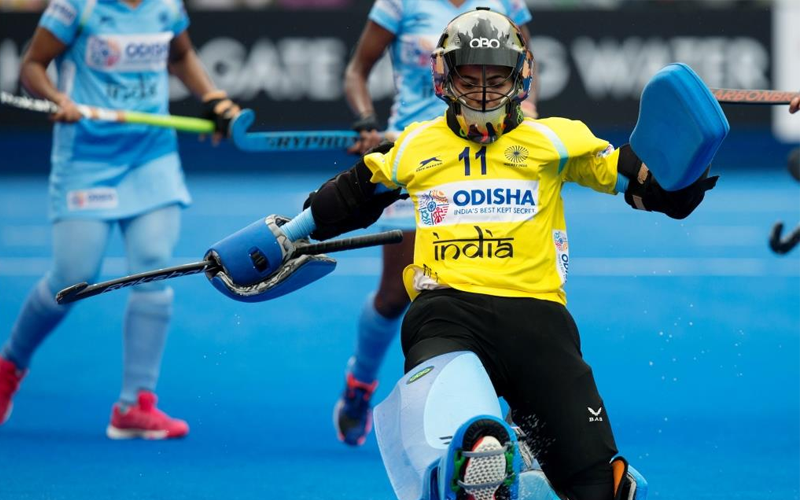 India women's hockey goalkeeper Savita Punia said that the team has their eyes set on breaking into the top five of the FIH world rankings in the next two years.

The Indian Women's Hockey Team recorded excellent victories at the FIH Series Finals and the FIH Hockey Olympic Qualifiers last year and their efforts during the course of 2019 resulted in better places in the FIH rankings as well, with the side moving to the ninth position. The Indian Women's Hockey Team Goalkeeper expressed that a defined structure in Indian hockey has been one of the main reasons behind India's success in the recent past.

"Good performances don't come overnight. In order to attain good results, meticulous planning and ensuring that our team is evolving day by day are the key factors. We have certainly worked hard for our performances; however, I would credit Hockey India for implementing a good structure, wherein we are working with good coaches, our physical fitness schedules are being monitored and we are following a strict diet as well. Hockey India has planned the National Coaching Camps and tournaments very well in the last few years which has helped the players to get better at their game," said the Goalkeeper.

The last few months have been very difficult for everyone around the world. The Indian Women's Hockey Team has pressed the reset button and is currently on its way back to the form they were in March this year. 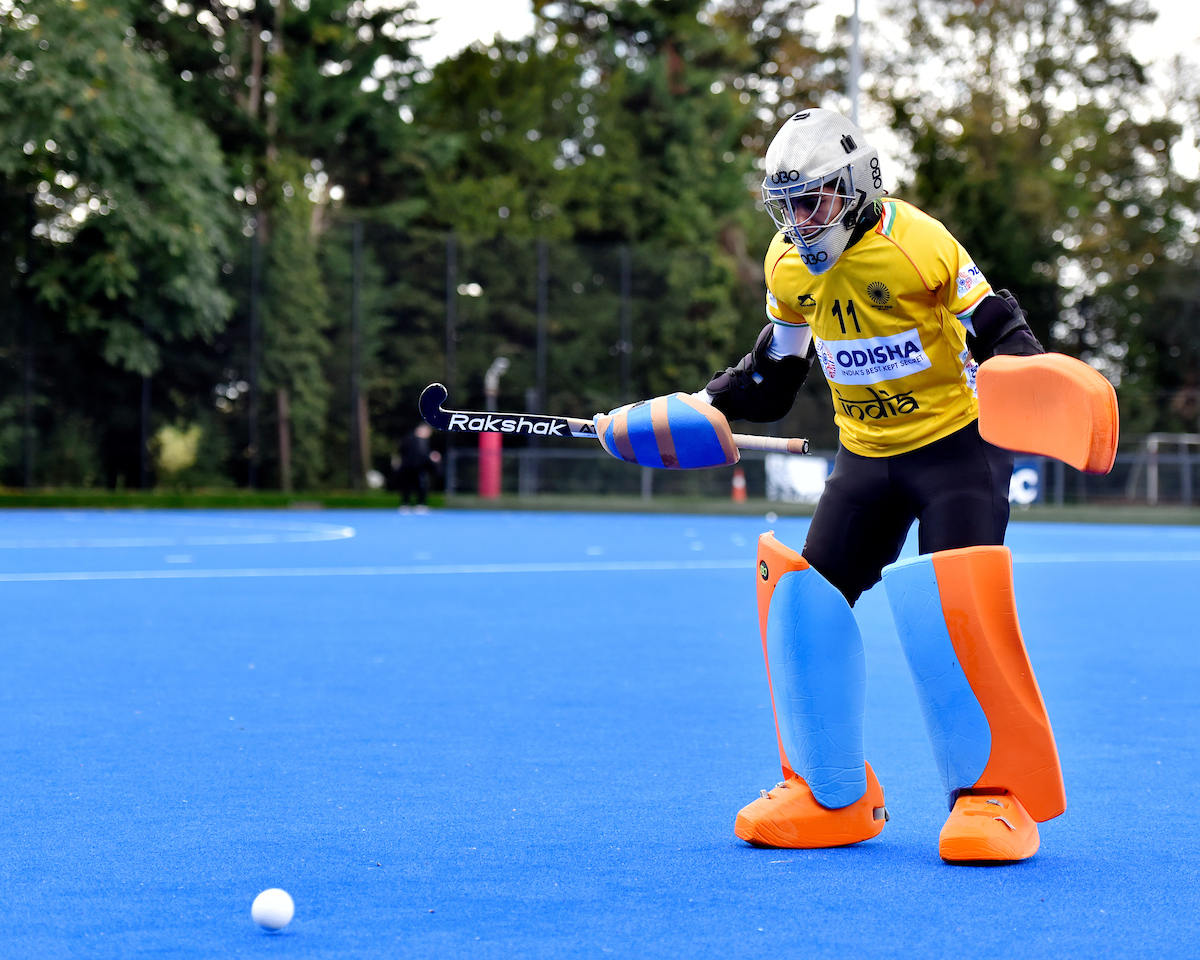 "It was definitely tough to be away from the game for a long time. But now that we have resumed sports activities and gradually moving forward, I have no doubt that we will reach our peak form in good time. Hockey India and SAI have devised all the processes for the resumption of sports activities at the Sports Authority of India campus in Bengaluru. We just have to follow all the guidelines properly and carry out our activities with dedication for the best results," said Savita.

When asked about the Indian team's future goals, Savita said that the national side is looking to break into the top five of the FIH Rankings in the next two years.

"We have certainly grown as a team in the last three-four years and we have all our bases covered. We have worked with some of the best coaches from around the world and therefore we have been able to compete against the top sides in the recent past. With continued support from Hockey India and SAI, we certainly have the firepower to break into the top five of the FIH Rankings in the next two years," said the veteran Goalkeeper who hails from Sirsa, Haryana.