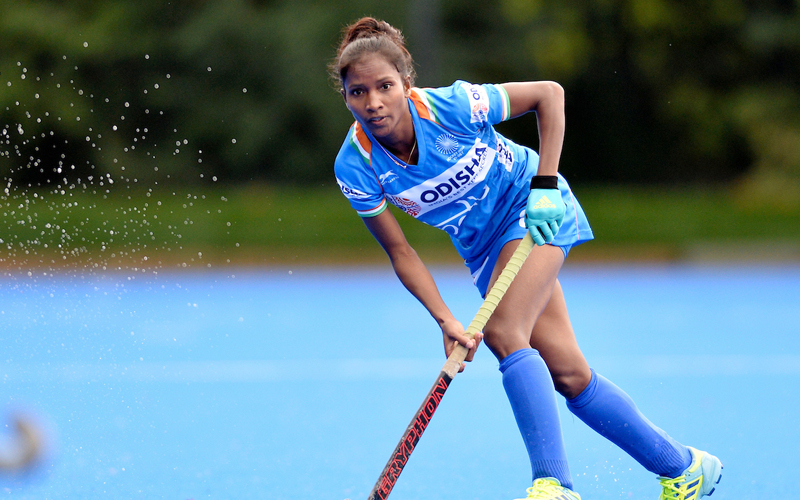 Indian Women's Hockey Team Midfielder Nikki Pradhan has been part of many memorable moments for the national side which includes the Gold Medal win at the Women's Asia Cup 2017, victory at the FIH Women's Series Finals 2019 and booking a place at the Tokyo Olympics after defeating USA at the FIH Hockey Olympic Qualifiers last year. Pradhan, who has played over 100 matches for the Indian team, recalled her time at the Bariatu Girls' Hockey Center in Ranchi, where she learned the techniques of hockey.

"The time I spent at the Bariatu Girls' Hockey Center is always going to remain special for me. I picked up the sport of hockey at a young age, but I learned most of the techniques of the sport at the Hockey Centre when I joined in 2005. Practicing and learning at the centre laid a good foundation for me and I kept building on the skills I developed there as I moved forward in my career. I was very fortunate to take up hockey seriously at a place like the Bariatu Girls' Hockey Center," said the 26-year-old. 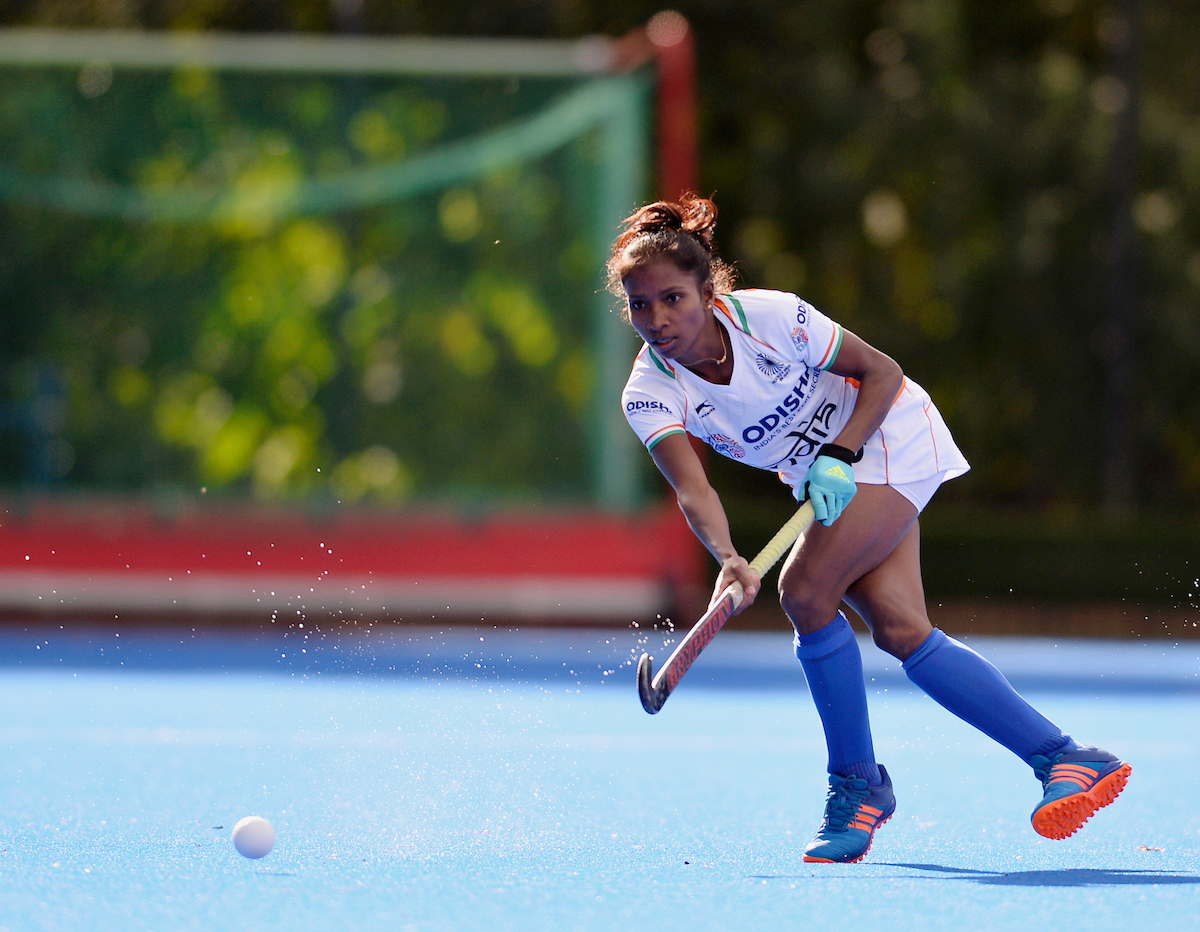 Pradhan expressed that India's present experienced Midfielders group will hold the key in the big tournaments in the upcoming years.

"We are very lucky to have so many Midfielders in the Indian team, who have already played 100 matches for the national side. Experience is a huge factor when it comes to big tournaments like the Olympics and if we play at our hundred percent then we can win against any team. Experience teaches one to be calm and think clearly under pressure and therefore our experienced Midfielders group will be the key to our success in the upcoming years," said Pradhan.

The 26-year-old, who became the first woman hockey player from Jharkhand to represent India in the Olympics in 2016, spoke about her experience at the quadrennial event.

"It was fantastic to take part in the Rio Olympics. Just being around the top athletes from all over the world was something else. The Indian Women's Hockey Team made it to the Olympics after 36 years so it was a huge moment for us. However, it was disappointing to come back without a victory. But it didn't deter us from trying harder and Hockey India has shown tremendous faith in us over all the good and bad times. Hockey India through SAI, State Governments and State Units have constructed the best pitches for practice and international matches and instilled the belief in us that we can take on any top side in the world. When we have a tremendous backing of our own federation, then it inspires us to perform every time we step on the field," said the Midfielder.