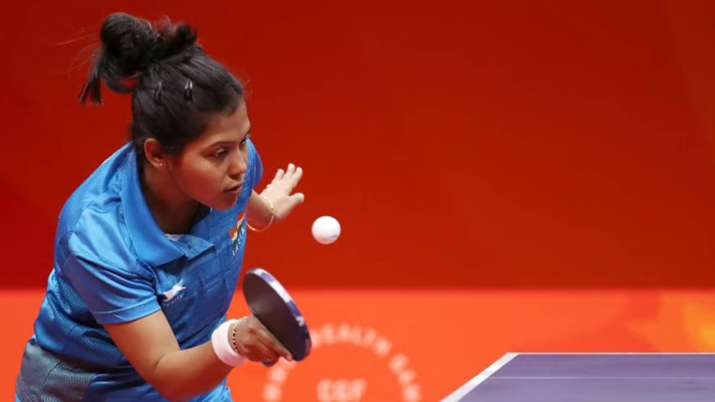 Seven sportspersons from the Indian sports fraternity have been awarded the prestigious Padma awards for the year 2021 on Monday.

Seven sportspersons from the Indian sports fraternity have been awarded the prestigious Padma awards for the year 2021, the Ministry of Home Affairs has confirmed on Monday. Regarded as one of the highest civilian awards of the country, the prestigious Padma Awards are conferred in three categories - Padma Vibhushan, Padma Bhushan, and Padma Shri.

For the year 2021, the Padma awards will be conferred by President Ram Nath Kovind in the ceremonial functions which will take place at the Rashtrapati Bhawan. According to the Ministry of Home Affairs, President Kovind has approved the conferment of 119 Padma Awards. The Padma award list for the year 2021 comprises 7 Padma Vibhushan, 10 Padma Bhushan, and 102 Padma Shri Awards. While 29 of the awardees are women, the list also includes 10 persons from the category of Foreigners/NRI/PIO/OCI, 16 Posthumous awardees, and 1 transgender awardee.