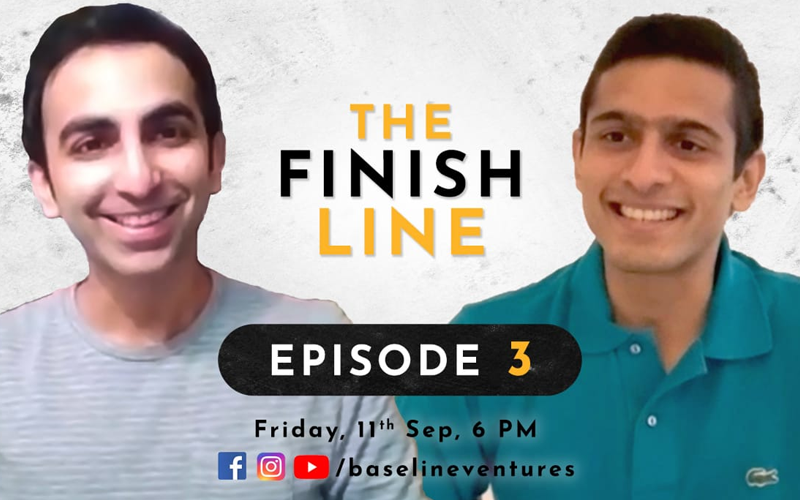 Pankaj Advani will be appearing on the third episode of  “The Finish Line” on Friday.

Ratna Pankaj Advani has several World and Asian titles to his name, but winning the World Billiards Championships and World Snooker Championships back-to-back in Doha in 2017 is one of the greatest achievements of his career. The snooker and billiards legend speaks about his journey to the winning moments of both the competitions in the third episode of “The Finish Line”, hosted by Asian Games Gold medallist squash player Saurav Ghoshal.

During the third episode, Advani delves into how he prepared mentally and physically for an achievement that had never been done before - winning the Billiards and Snooker Championships back-to-back at the world level and becoming the first cueist to hold both championships in the same calendar year.

Twitters reacts as SRH bounce back to register first win

Can the India's poster boy of cue sports win 50 titles?