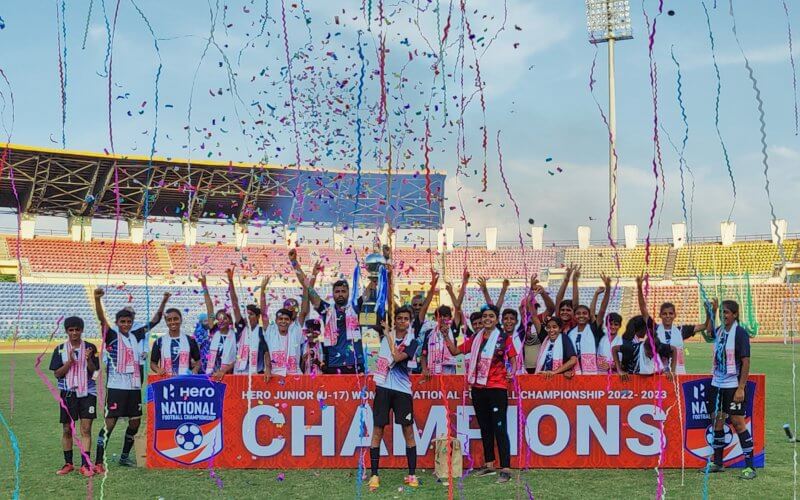 Pooja was the difference between the two teams when she scored the winner in the 87th minute. Put in the clear, she made no mistake to place it into the back of the net.

Earlier, both teams started on a cautious note. Dadra & Nagar Haveli had the better of the possession in the initial 10 minutes. The first shot on target came as early as the 2nd minute, which was easily collected by Bihar goalkeeper Khushi Kumari. In the 10th minute, the build-up was promising enough, but Bihar defender Nisha Kumari thwarted it with a timely tackle.

In the 16th minute, Dadra and Nagar Haveli had a close shave as Bihar came close when Shruti Kumari’s attempt hit the woodwork. Bihar also had another chance in the 31st minute but Lucky’s attempt from a narrow angle missed the target. 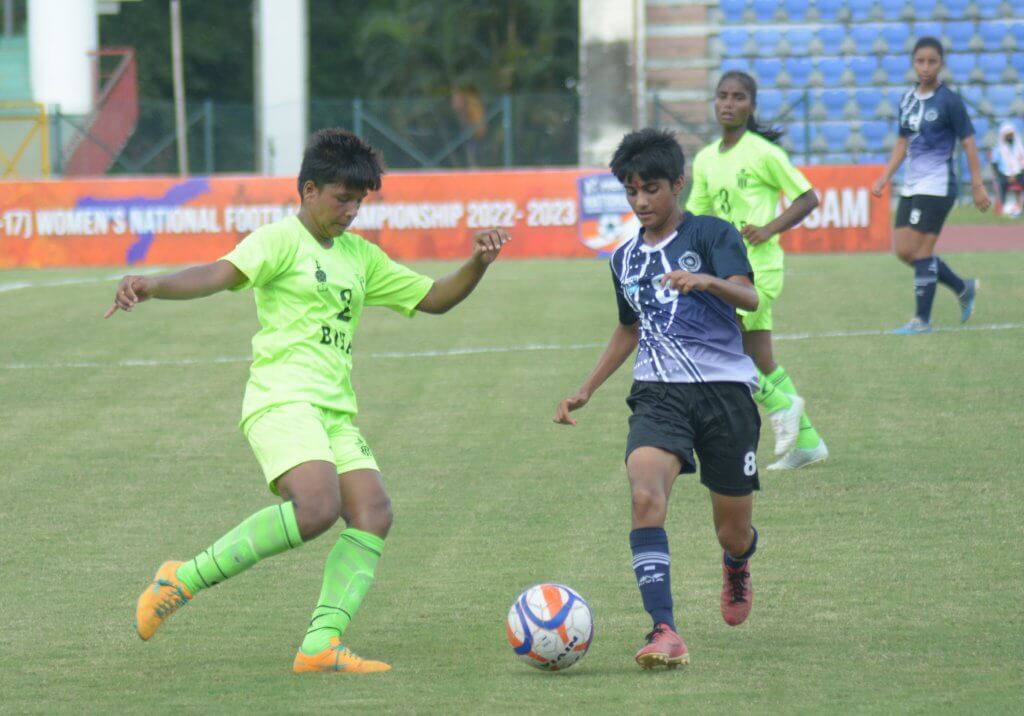 Dadra and Nagar Haveli also had their chances. First Pooja latched onto a chip but her attempt wasn’t on target, and then in the 36th minute, she saw her placement agonisingly hit the post.

Changing over, Bihar had a golden opportunity to surge into the lead when Lucky Kumari found herself unmarked, and a free header in the 6-yard box. But her attempt lacked power thus causing no trouble for Dadra and Nagar Haveli.

In the end, it was Pooja’s late strike that helped Dadra and Nagar Haveli put the game to bed in the dying minutes, as the Union Territory was crowned champions of the Hero Junior (U-17) Women’s NFC.

The recipients of the Awards are as follows:

Most Valuable Player of the Championship - Pooja (DNH)