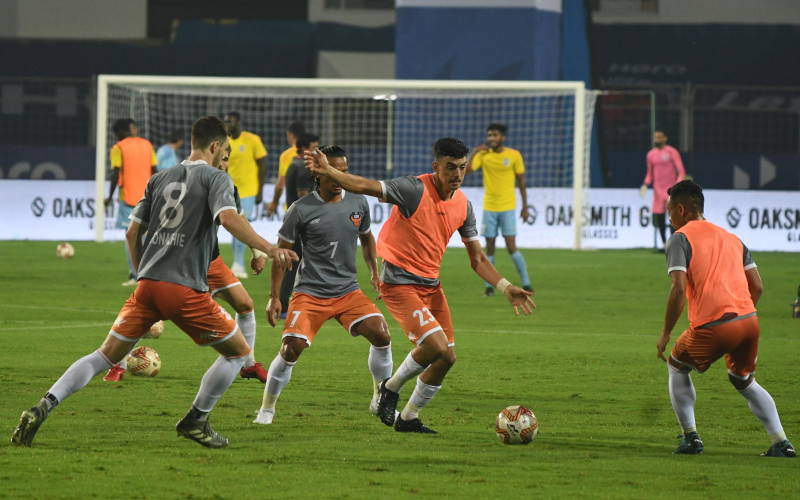 FC Goa will be hoping they can grab their first three points of the season when they take on NorthEast United FC, who are on a high after a win and a draw in their first two games at the Fatorda Stadium. 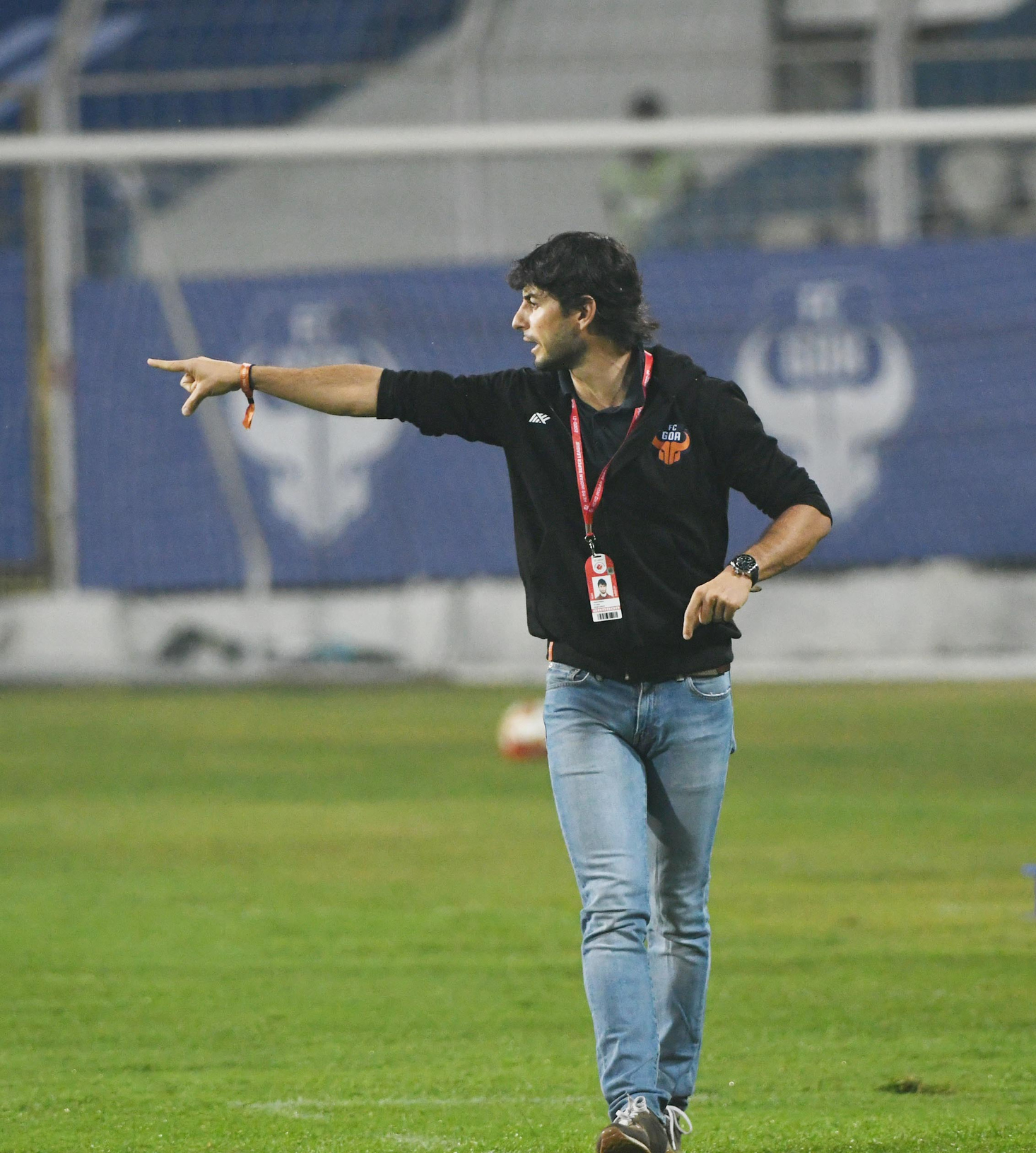 FC Goa coach Juan Ferrando has made an immediate impact at the club, getting his side to play some fine football. Goa stuck to their attacking philosophy in their first two games. But in football, what matters is the end result and despite impressive performances, the Gaur failed to get three points.

Ferrando will be eager to change that against the Highlanders, and continued to stress on continuing the same approach towards the games despite two unfavourable results, “Our mentality is to win three points. I'm not happy with the result because we had more opportunities to win the game against Bengaluru. Against Mumbai, our players didn't get enough opportunities,” 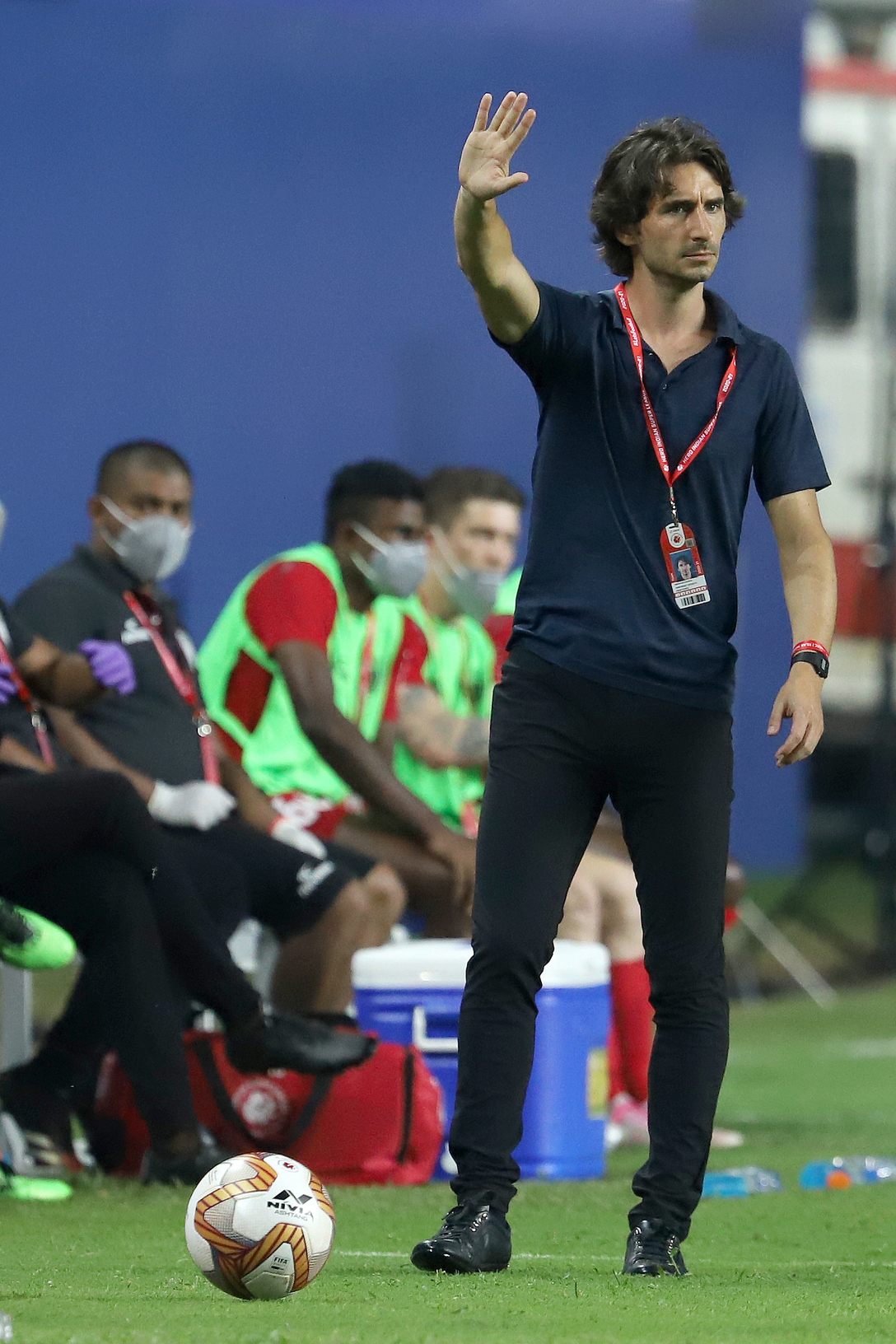 For the first time all season, NorthEast United are in stellar form, and the pressure will be on to keep the good times rolling.

NorthEast, with their aggressive approach and strong wingers with good dribbling skills, won't be an easy side to play. “It’s important to take control. And we have a plan for the game. It’s important to have it. I can’t explain it but you can watch it tomorrow,” Ferrando said.

In their last five meetings, NorthEast have failed to record a single win against Goa, losing thrice and drawing two. But coach Gerard Nus has definitely upped the tempo for NorthEast, who upset Mumbai and came from behind to steal a point against Kerala. Their defensive duo of Benjamin Lambot and Dylan Fox have been exceptional so far.

"The mood is high and the players are excited about the performances in the first two games. There are a lot of things we can improve as individuals and also as a team," said Nus. "But the most important is tomorrow’s game which will be a massive challenge for us and we need to understand that at the end of the day. FC Goa won the regular season last year and we shouldn’t forget that."

Like Ferrando, Nus also need to take control of the game. "The team that controls most of the game is the one that creates chances to win it. To create more chances than the opponents and to stop the opponents from creating chances (is what we aim to do),” he said.

Both sides know how big this game is. A win provides momentum and a much-needed three points. If NorthEast want to genuinely challenge for the title or qualify for the playoff, then they have to consistently win games like this.