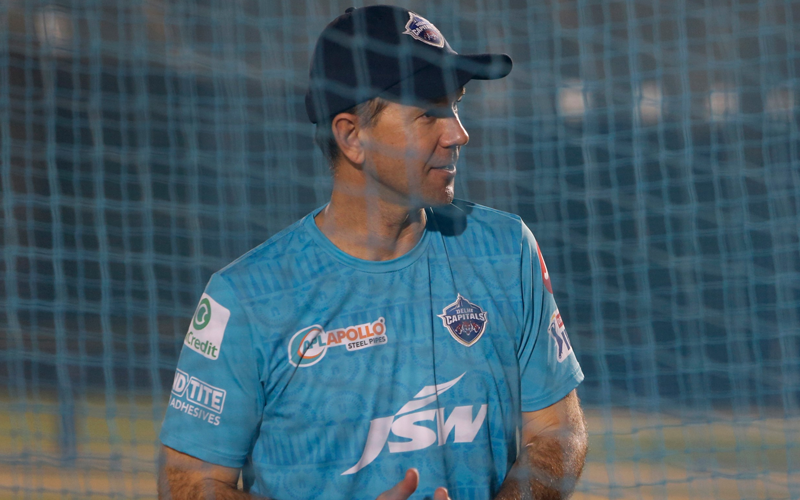 The Delhi Capitals will take on Chennai Super Kings in their ninth match of IPL 2020 on Saturday in Sharjah.

A man who has never been shy of showing his emotions, Delhi Capitals’ Head Coach Ricky Ponting was visibly ecstatic after his team’s narrow 13-run win against the Rajasthan Royals on Wednesday night in Dubai. His reaction after the victory was something the Delhi Capitals’ fans have seen a few times during his time with the franchise, and the Australian legend says the reaction is a result of him caring so much about the results.

Speaking ahead of his team’s next match which takes place on Saturday against Chennai Super Kings, Ponting said, “I do tend to get a little bit emotional in the dugout. I think the main reason I get emotional is because I care so much about the results for this team. We put in a lot of hard work, and you know, all that planning and preparation comes down to what the boys do on match day, so I do get pretty heavily involved - but last time (against RR) more so because we started the game really poorly – lost a wicket off the first ball and Jinks (Ajinkya Rahane) got out soon after.” 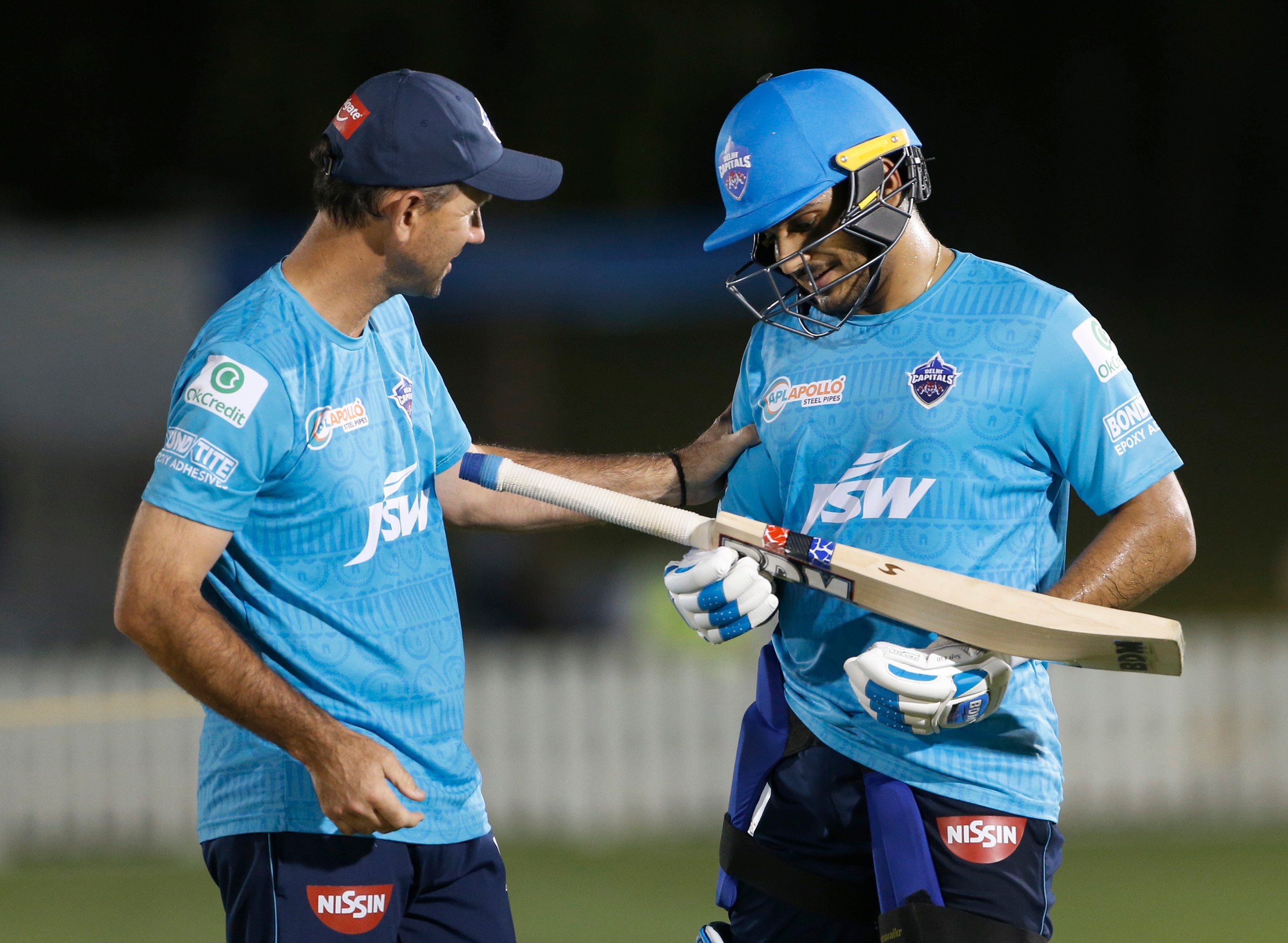 “One thing I’ve been telling the boys is – if you can just keep yourselves in the game, and keep fighting then we might be able to pull some wins out of games which we probably shouldn’t win – against RR was one such game. I just love seeing the boys fight like that for every win because as we know, in the IPL, (it) is not easy to win games, so to pinch a game like that was a great result for the boys,” added the 45-year-old.

The former Australian captain also spoke about his team’s chances of making it to the Playoffs. “Yes, things are looking good at this stage of the season, but I’m never the one to try and look too far ahead because I know how quickly the IPL can turn around. We’ve seen teams in the past have six wins from their first six games, and then not go on to make the playoffs. So we’ll keep a lid on things, and I still think we’re six wins from eight games, but probably haven’t played our best cricket yet either,” he expressed.

“One thing I’ve been telling the boys right from the start of this tournament is that I want us playing our best cricket in the back half of the tournament, not necessarily in the front-half of the tournament. So we’ll keep working towards that and towards the perfect game, but right now there’s a really good feel around the group and when you have that along with a good (team) environment, you tend to win a lot of games. So we’ll keep focusing on that and making sure that our planning and preparation is good, and that the results come our way,” added Ponting.

Commenting on what he makes of the challenge that Chennai will throw at his side, Ponting said they won’t be taking the 3-time champions lightly. “We’ve played every team once and Rajasthan twice now, and Chennai also the second time now. Look, you can’t take anyone for granted in this tournament. They’ve been proven performers - they’ve probably been the best team in the IPL since day 1, so when you’ve got guys like Watson, Dhoni, Jadeja and Faf in the side, you can’t take them lightly,” said the Head Coach.

Talking about the importance of keeping the focus, Ponting added, “I told the boys I just want to keep them switched on for another week – we have got to keep pushing hard for these next couple of games – We’ve got CSK and then KXIP. I don’t want us to get complacent and take things for granted at this stage of the tournament because things are going well. I think when things are going well, it’s time to push that little bit harder, so that’s what we will be doing for the next week but right now all of us are looking forward to every challenge that comes our way, and we feel that if we play our best cricket, then we’re going to be hard to beat every game.”

Also speaking on the pitches in UAE, Ponting said, “The pitches have noticeably started to slow down a little bit – I think even the RR game with them not managing to chase 160 on these grounds (proved that). I think what we all felt when we came here was that maybe for the first half of the tournament, chasing might’ve been easier because of the bit of dew and also because of the little bit of more grass on the wickets – because we thought they’re going to preserve the wickets a little bit for the back half of the tournament, but chasing has been hard right from the start.”

“I think all the games we’ve won, we’ve actually won batting first. So I think that will continually get a bit tougher to bat on,” Ponting signed off.