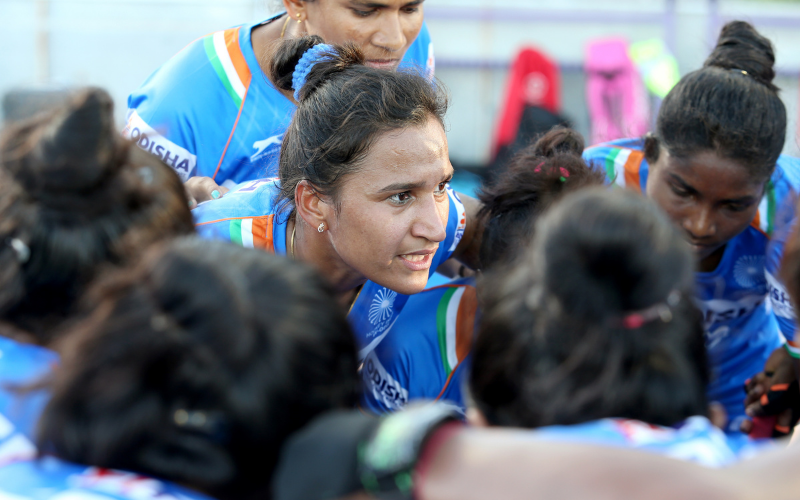 The Indian Women's Captain believes that matches against top teams will help her side gain momentum before the Olympics.

The Indian Women's Hockey Team is all geared up for their second assignment of 2021 as they take on Germany in what would be the first of the four-match series in Dusseldorf on Saturday, which is a part of their preparations for the upcoming Tokyo Olympics. The 18-member Indian team's Germany tour comes on the back of their seven-match outing in Argentina earlier in January.

Speaking about getting back-to-back assignments in a month's time, India Women's Captain Rani expressed, "Argentina tour helped us gain the confidence, and we are really boosted up for our next assignment. These back-to-back tours in a short span are like golden opportunities for us. We are just months away from the Tokyo Olympics, and these matches against top teams will help us finding loopholes and gain momentum before the Games. I would like to thank SAI and Hockey India for making this happen despite tough situations, we are looking forward to making the most out of the tour."

With an aim to cover all the bases before going into the marquee event Tokyo Olympics, the Rani-led Indian team will put their skills to the test against World No. 3 Germany. "It is going to be a totally different experience than the Argentina tour. From our skills to fitness level, everything will be tested, and that's what we as a team want. It will be a challenging tour for us, considering we will be playing back-to-back matches, but I feel we are up for any kind of challenges thrown at us. To be honest, there's no extra pressure as such. Our priority, for now, is to get into that competitive frame of mind. You know, the experience of playing against a top team like Germany will really add value to our preparations for the Olympic Games," expressed the skipper, on the prospect of playing against one of the strongest teams. 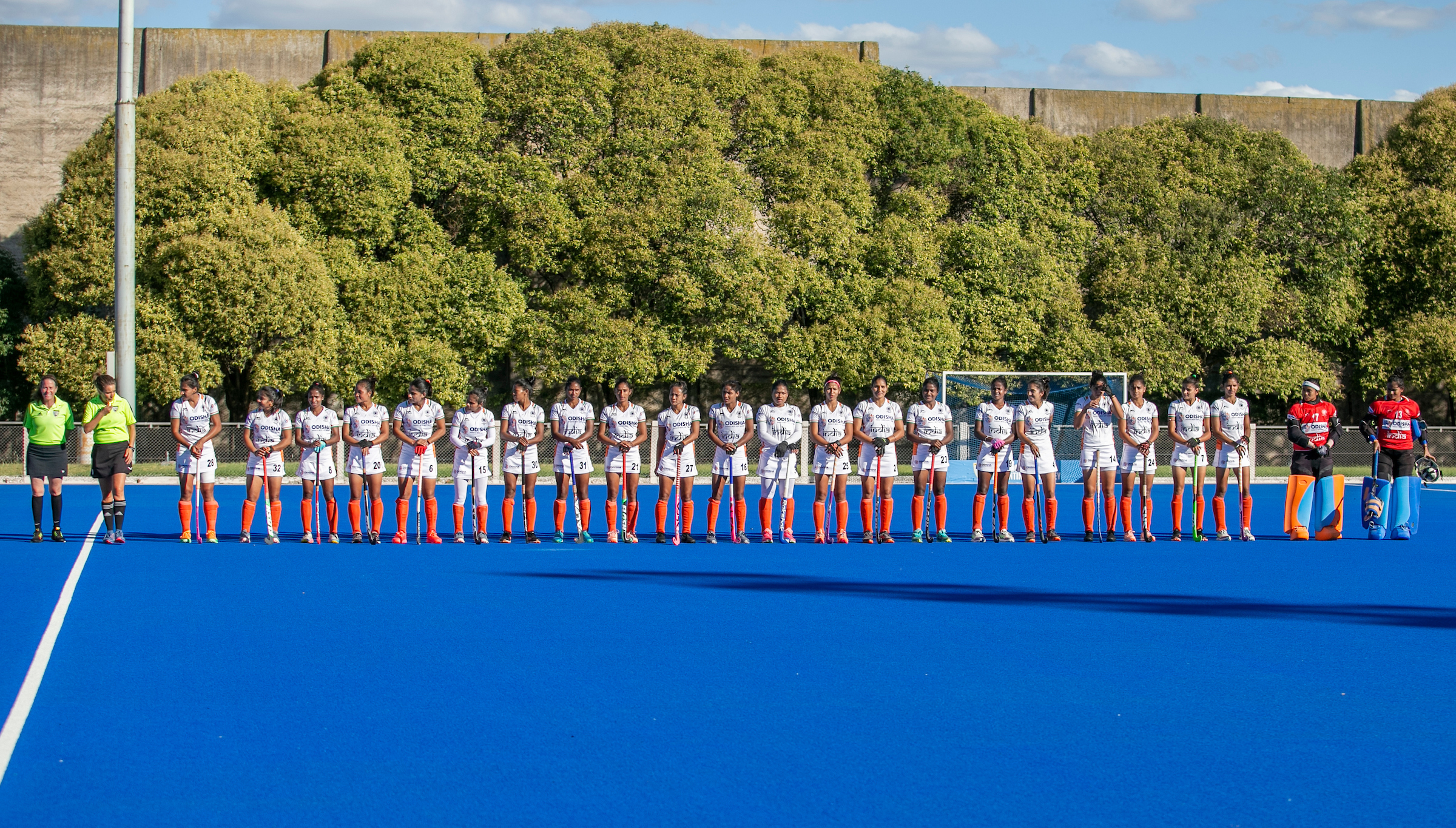 To ensure the safety of the players and the support staff, a bio-secure bubble has been put in place. Asked if living in a bio-bubble is a challenge, the 26-year-old commented that the team has become used to it.

"Bio-bubble isn't a fuss for us anymore. We are now prepared to live under such circumstances because that's the only way in order to keep the action going. When we step on to the field, I don't think it plays in our mind. The only thing which is in our minds right now is the Olympics," concluded Rani.

Indian Women's Hockey Team will kickstart the proceedings on 27th February (Saturday) at 1630hrs IST. The eves will play their second match of the tour on 28th February and after a day's break, they will play two back-to-back games on 2nd and 3rd March 2021, respectively.