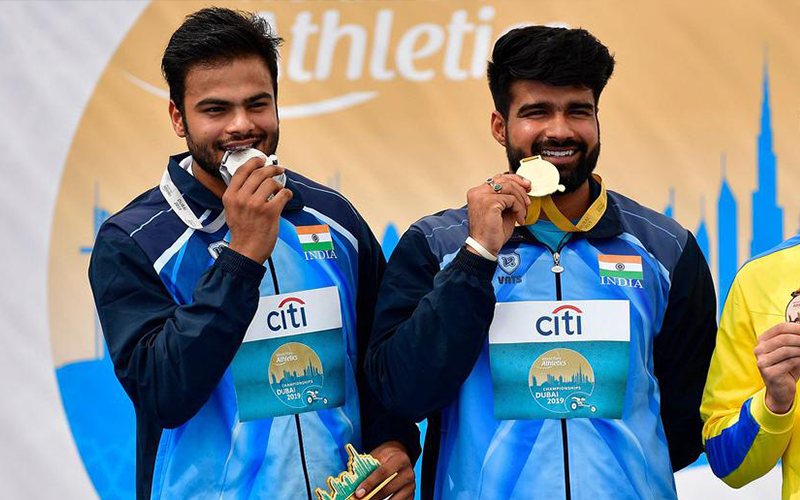 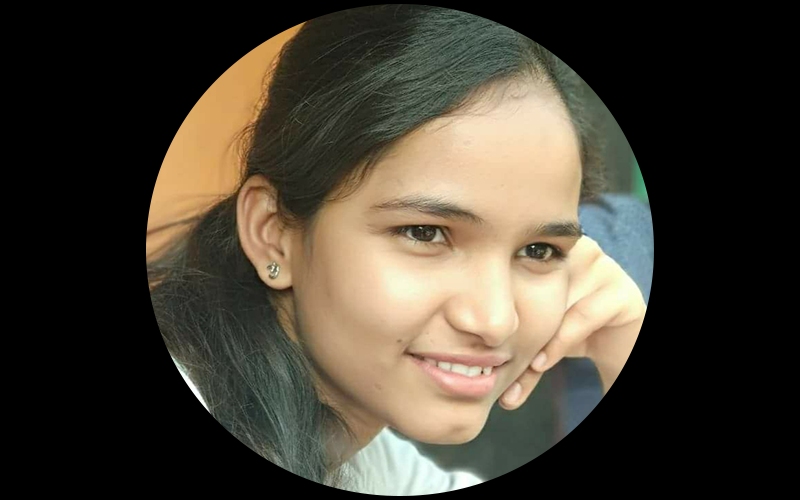 Paralympic athletes Sandeep Singh Maan and Sandeep Chaudhary had big goals for the 2020 Summer Games. Now, with the season on hold, both realizes that their plans are evaporating before their eyes – but there are some upsides too, as they revealed how the extended lay-off has allowed them to prepare for the next two year.

The world is going through a major crisis due to the deadly coronavirus. This global pandemic sweeping the globe, as a result of which various sporting events around the world are either canceled or postponed.

Amid the global pandemic, after much deliberation Japanese PM Shinzo Abe and International Olympic Committee (IOC), President Thomas Bach made a joint decision of postponing Olympics games 2020 for a year. The games were scheduled to be held from July 24 to August 7 this year.

After the postponement of the Olympics made official, Indian para-athletes exclusively spoke to Fistosports and expressed their opinion over this matter.

Indian Para-athlete Sandeep Singh Maan, who competes in 100m, 200m and 400m track event in the T46 category, supported IOCs decision of postponing Olympics and also shares his thought on the outcome of this decision.

“Most of the countries in the world are battling with this deadly virus. The joint decision by the International Olympic Committee and the Japanese government is very much appreciated,” Sandeep said.

“Looking at the global destruction caused by COVID-19, IOC took a commendable step by postponing the marquee event.”

After the Olympics in 2021, another major event lined up are Asian Games 2022 and its qualifiers will take place in 2021 and the Athletics World Championship also set to be held in 2021. This clearly shows that athletes will not get enough rest between the two major events.

When Sandeep was asked about this busy schedule he added that “I am getting ready for both 2021 and 2022.”

Three-time Asian Games medallist Singh further added that “After competing in a major competition, Athlete needs rest to make their body recover for the succeeding event. But now the Olympics will be in 2021 and Asian games are set to take place in 2022. So after the Olympics, we will start preparing for the Asian Games because of which we will not get time to rest to recover.”

Javelin thrower Sandeep Chaudhary, who broke his world record to set a new one at the Athletics World Championship 2019 held in Doha, feels that IOC took a right decision by rescheduling the 2020 Olympics games as if the Olympics went ahead as per the schedule in 2020 then this will become unfair for the countries who backed out games due to COVID-19.

“It is not only about India but the wellbeing of the entire world. The decision that IOC has made to postpone the Olympics is right.”

He says with training facilities closed, it’s now time to focus on himself.

“If the Olympics were held according to the planned schedule then it would not be fair for the countries that had backed out from this quadrennial event due to the coronavirus scare,” Sandeep said, who has been in isolation for the past week.