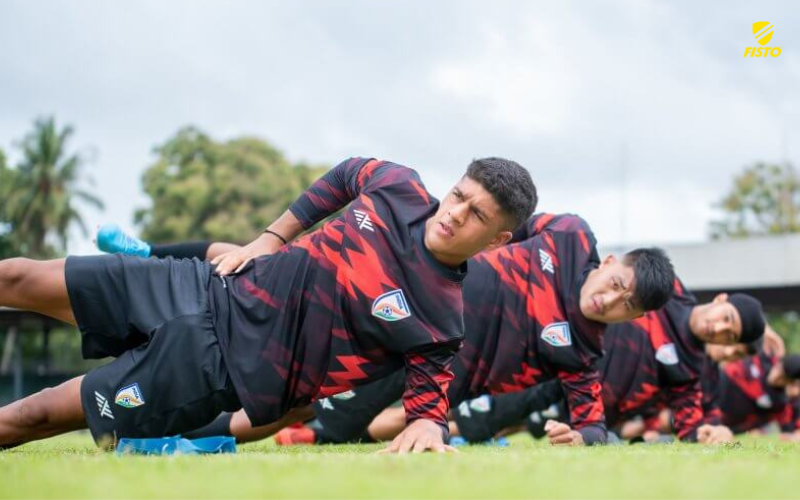 The scene is set for the ultimate revenge mission as India U-17 National Team and Nepal meet in the SAFF U-17 Championship final. This tie has all the makings of a classic, with both sides in decent form, hot recent history, individual battles…

The India U-17 National Team is all focused on putting the mistakes behind them, and putting it past Nepal in the SAFF U-17 Championship final slated to be held tomorrow (September 14, 202) at the Racecourse International Stadium in Colombo, Sri Lanka.

The kick-off is at IST 8pm, and it will be streamed live on the Eleven Sports platforms.

The Indian camp sounded confident on the eve of the match. “We started the tournament well. But it was a nervy start nonetheless. This is the first tournament that the boys are playing for the country, and that can always give you a few jitters,” said Head Coach Bibiano Fernandes.

“The result against Nepal was a wake-up call for us. The boys reacted extremely well after the setback. We have identified, and worked on our weaknesses. I need to credit the boys for taking up this challenge,” he added. 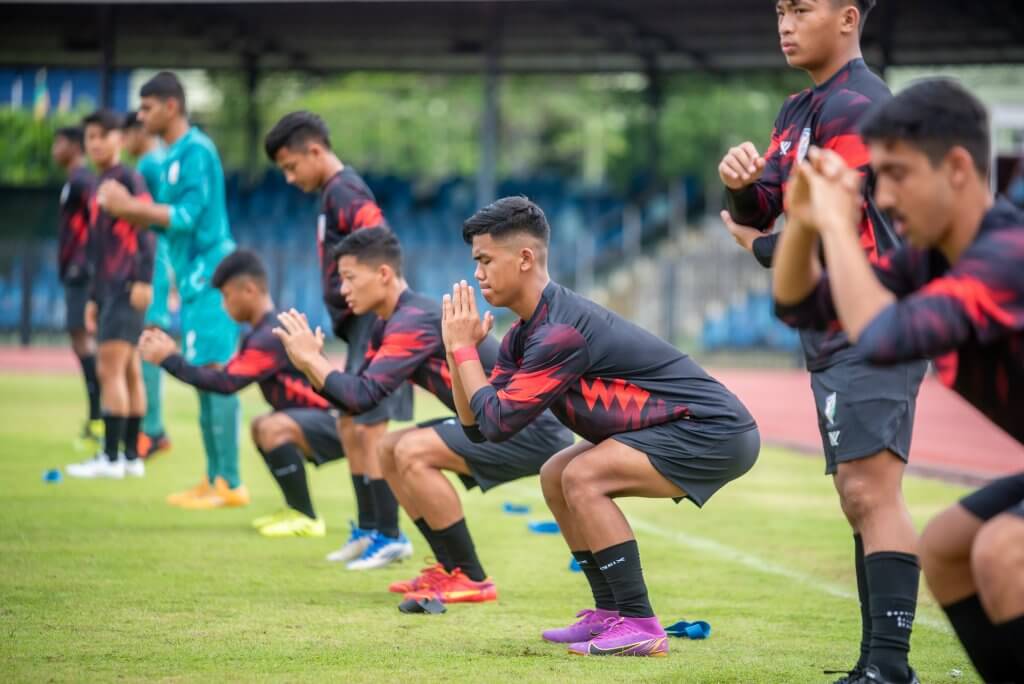 The blue colts had started their campaign with a victory against Bhutan, but suffered a 1-3 loss at the hands of Nepal in their second group stage game before turning their fortunes around against Bangladesh with a 2-1 victory in the semi-final.

While the coach’s perspective was about eliminating the mistakes and the jitters, the players are all looking forward to redeem themselves for the last defeat against Nepal.

“We were terribly upset after the loss to Nepal. We wanted a rematch, and it is our chance to prove ourselves in the final,” said captain Vanlalpeka Guite. “We are completely focused.”

One major change for the boys, the coach noted, has been the change in the mindset. “There is always a lot to learn from any defeat, and I need to appreciate the mindset of the boys. We all know how good Nepal are, and you can see how much the boys are focusing on the job ahead,” said Bibiano.

Playing in Sri Lanka, the Indian team has mostly to deal with loud cheers for the rival team. “The opposition supporters do not affect us. We need to focus on ourselves. We have faith in our abilities. Having the fans cheering for the opposition is an extra motivation,” Bibiano uttered.