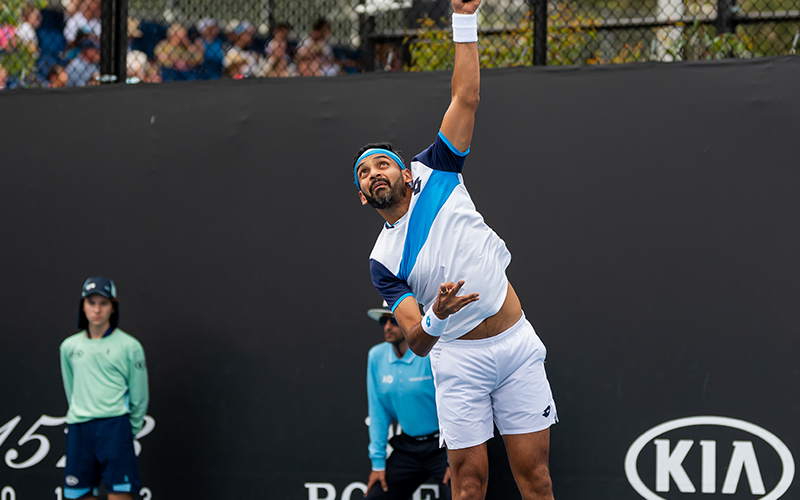 Sharan-Sitak progress to quarter-finals of the Delray Beach Open

The Indo Kiwi pair lost a close first set 5-7, but came back stronger in the second set 6-4 winning 75% of their first serve points.

In the super tie breaker Sharan-Sitak closed out the match with a 10-7 win.

Speaking after the game, Divij said “It was indeed a tough match. We came back really well in the second set. Looking forward to the quarter finals tomorrow"