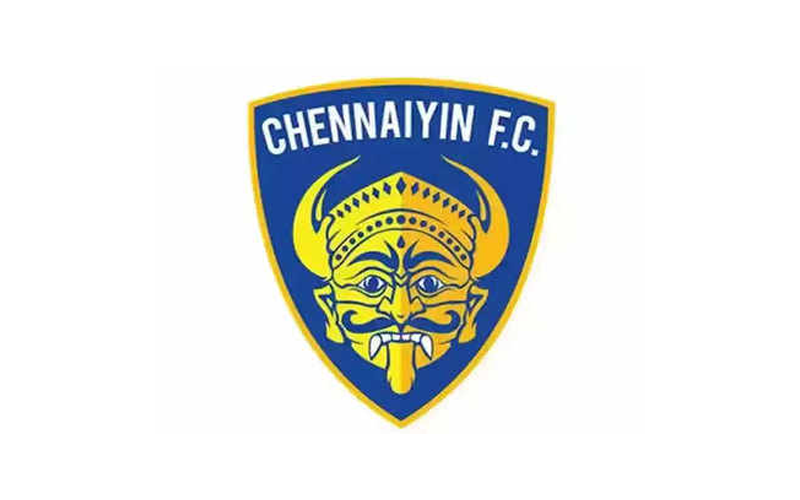 Chennaiyin FC are delighted to announce that Slovakian center-forward Jakub Sylvestr has joined on a free transfer for the duration of the 2020-21 season. The 31-year-old former Slovakia international joins CFC from the Israel top flight after the expiry of his contract at Hapoel Haifa FC. And Sylvestr is set to become the first player from Slovakia to feature in the Indian Super League.

“I am really excited about signing for CFC and coming to India for the first time. This is quite a new adventure for me – new continent, new family, new way of life living in the bubble and playing football. I am really looking forward to being with the team in Goa very soon. I will put my best foot forward to help the team succeed,” said Sylvestr on joining the two-time ISL champions.

“Jakub (Sylvestr) will add necessary attacking impetus to our squad. He has been in good goalscoring form especially over the past few years, and I am certain he will carry that touch with him to India. I am excited to see him link up with our troops and hopefully create magic in front of the opponent’s goal,” said CFC Head Coach Csaba László as Sylvestr became the club’s seventh and final overseas player for the 2020-21 campaign.

A center-forward capable of playing across the line in the attacking third, Sylvestr began his professional career at Slovan Bratislava in his homeland, with whom he won the Slovakian League and Cup titles. He then repeated the feat at his next club, which was Dinamo Zagreb in Croatia, winning both the League and Cup.

Sylvestr then arrived in 2. Bundesliga, the German second division, to join Erzgebirge Aue. There he finished the 2013-14 season as the league’s top scorer with 15 goals.

That was followed by stints at FC Nuremberg and SC Paderborn in Germany before a brief stay at Aalborg BK in Denmark.

Sylvestr then made the move to Israel and scored 20 goals in 49 starts at four clubs, spread over two-and-a-half seasons. One of the clubs was Bnei Yahuda, with whom he won the 2018-19 Israel State Cup. And he last featured for Hapoel Haifa in the 2019-20 season.

At the international stage, Sylvestr represented Slovakia at the youth level before making his senior debut in 2010 against North Macedonia in a UEFA Euro 2012 qualifier. His last appearance for Slovakia came in 2014 against Malta, with former CFC forward Andre Schembri in the opposition.