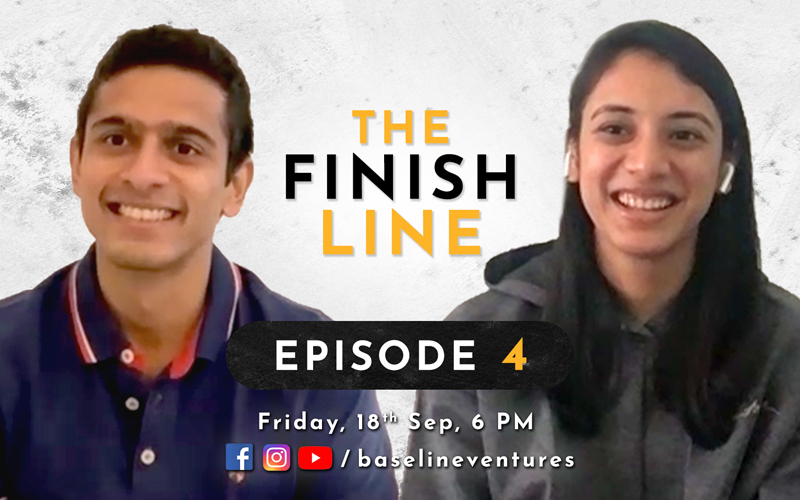 Smriti Mandhana will be appearing on the fourth episode of  “The Finish Line” on Friday.

Arjuna awardee Smriti Mandhana's hopes of making it to the 2017 Women's World Cup was in dire straits when she incurred an ACL injury during the Women’s Big Bash League in Australia in January 2017. The star cricketer speaks about her journey of recovering from the injury in time for the World Cup in the fourth episode of “The Finish Line”, hosted by Asian Games Gold medallist squash player Saurav Ghoshal.

During the fourth episode, Mandhana delved into how she grew as a person while recovering from an ACL injury and how she prepared for the 2017 World Cup. The opening batter went on to start the World Cup with two big scores.