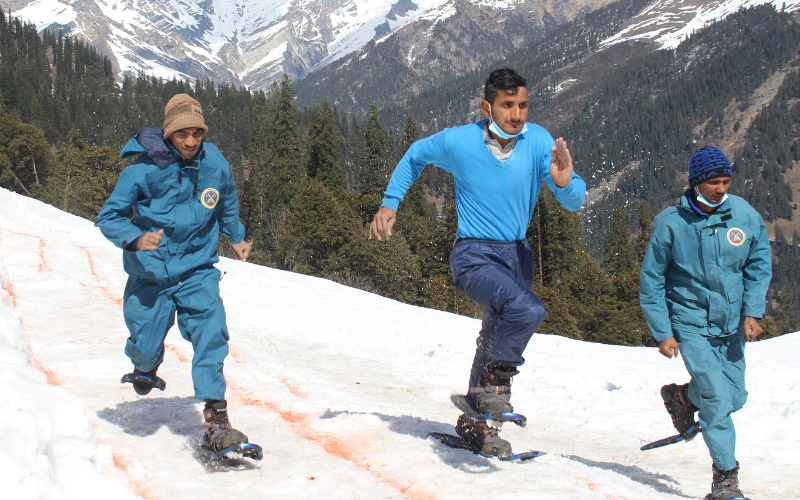 Special Olympics Bharat conducted their first National Coaching Camp post the pandemic, in Manali, Himachal Pradesh, to prepare for Special Olympics World Winter Games to be held in Kazan, Russia in 2022. The camp was held from 8 – 20 February in the Atal Bihari Vajpayee Institute of Mountaineering and Allied Sports and saw attendance from over 60 Campers hailing from Delhi, Punjab, Haryana, Uttar Pradesh, Himachal Pradesh and Jammu & Kashmir. Alpine Skiing, Snow Boarding and Snow Shoeing were the three Snow Sports that were the primary focus of this preparation camp.

Athletes from the hot and humid regions, successfully acclimatized to temperatures ranging between -8 and -14° C and carried out daily practices of improving sport-specific skills as well as maintaining essential fitness levels and enhancing breathing capacity, to help them keep warm within short spans. The coaching staff, which included experienced trainers from the Mountaineering Institute, also trained the campers in various fitness and yoga routines which can even be practiced under regular weather conditions.

Although Novice level competition commences from the lower altitude slopes, the practice had to be enhanced directly to a higher altitude due to the unfavourable climatic conditions and the melting ice. This resulted in a more advanced practice experience for all the participating athletes across Intermediate, Super G & Intermediate Slalom levels. Apart from gaining the required sporting skills, the experience offered more to the athletes as they came together to train for the first time in over a year after the outbreak of the pandemic. 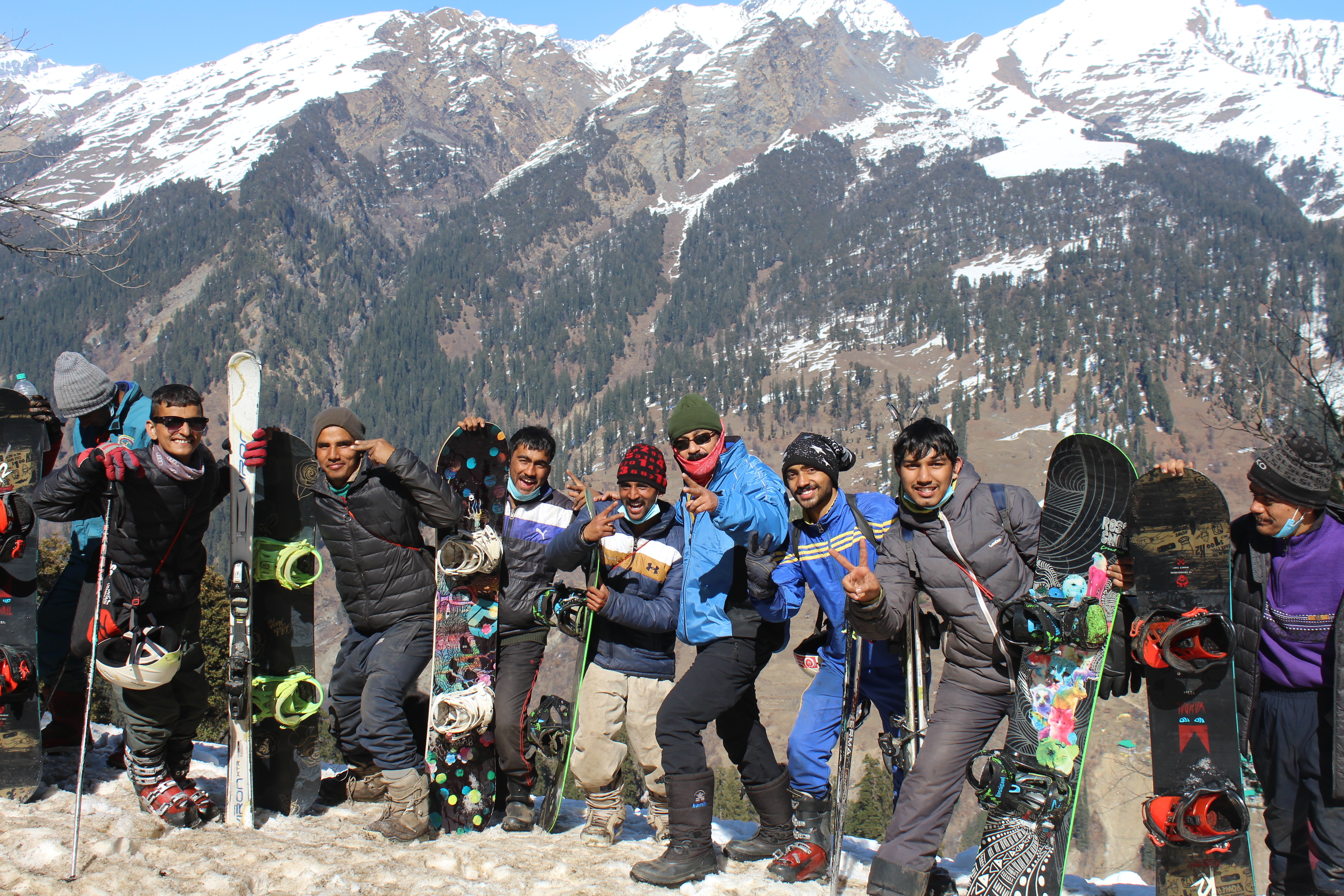 Complying with the Covid-19 norms and the corresponding SOPs (Standard Operating Procedures) laid out by the Sports Authority of India, a medical team was on a constant vigil throughout the duration of the camp. Daily monitoring of key health parameters across all the campers was conducted to ensure safety of all athletes and training staff.

As the Special athletes go back to their respective states, they would essentially be trained and monitored in keeping themselves physically fit to perform and compete at high altitudes. Additionally, some states like, Punjab, have created indigenous Snow Shoes out of used tyres, that would help the Athletes to continue skill practices as they gear up for the World Winter Games.

In the words of Dr Malika Nadda, Vice Chair, SO Bharat, "The National Coaching Camp concluded at a joyful note as all campers went back safe and healthy. We were on a constant vigil to keep the Camp safe, also keeping a contingency plan in place that would cater to any emergency, medical or otherwise. Sports has proved itself a catalyst and a powerful tool to affect Inclusion of the marginalized. Winter games that initiated with the participation of Athletes from the cold regions of India has, over the years, expanded to other regions of the country as well. These are the sports which many, even the mainstream sportspersons, are unfamiliar with. It is overwhelming and a matter of pride to see our Special Athletes be the trail blazers. With their constant representation in the Special Olympics World Winter Games since 1993 we hope to see expanded opportunities for their Inclusion into the mainstream society".