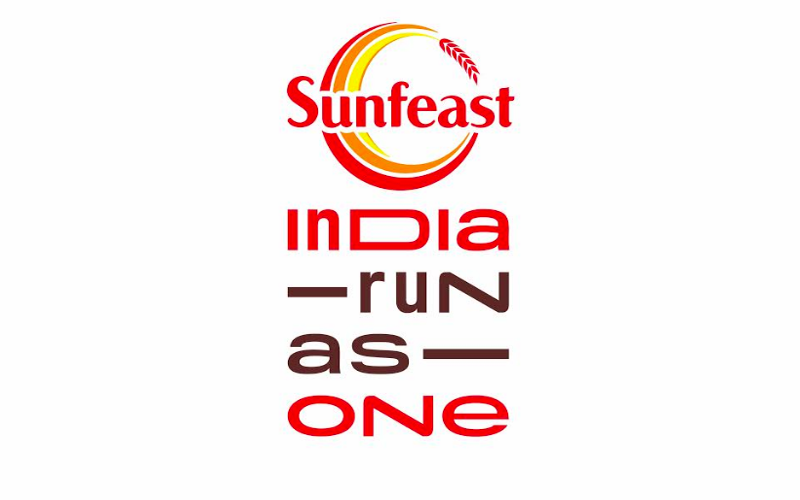 'Sunfeast India Run As One’ raises over Rs. 19 Lakh in the first week of the movement

Numerous Indians, Indophiles and Global Citizens have united to be a part of the largest citizen movement in support of livelihoods. Here's your chance to join the movement; registrations open till 11th September 2020.

The 'Sunfeast India Run As One’ movement, which was initiated by Procam International on Independence Day, has raised Rs 19,52,248 in its first week for the livelihoods which have been lost in the last few months due to the COVID 19 pandemic. The people of India have taken up to the movement with all heart as the initiative has completed its goal of covering the total distance between Kashmir to Kanyakumari 74 times since India celebrated its 74th Independence Day this year. The participants, who have registered for the movement at a nominal fee starting at Rs. 99 upwards, pledged a total of 5,50,490 km in the initiative so far.

A number of people from Austria, Bahrain, Hong Kong, Ireland, Spain, United Arab Emirates, United Kingdom and the United States of America have also joined the cause to help millions of people in India to get back on their feet.

Numerous Indians, Indophiles and Global Citizens have united to be a part of the largest citizen movement in support of livelihoods. The initiative is still open for everyone around the world to join the cause. The 'Sunfeast India Run As One’ movement will be organized until 15th September 2020 and the registrations for the initiative will be open until 11th September 2020.