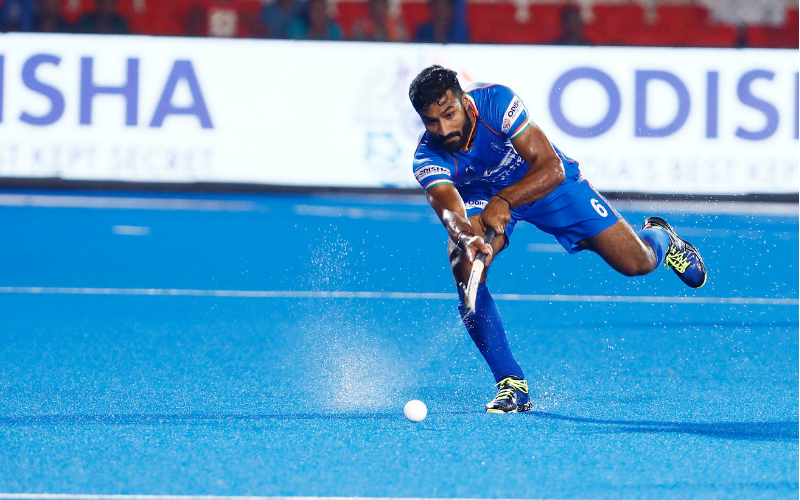 Surender Kumar: 'A strong defence line will be the key to our success in big tournaments'

The Indian Men's Hockey Team Defender Surender Kumar, who has played 133 matches for the national side, expressed that the members of the Indian Men's Hockey Core Probable Group have improved tremendously since returning to the National Coaching Camp in January. Surender added that everyone is feeling very upbeat about their respective games.

"Last year was all about maintaining our fitness and getting back to our full form, which we did very well. Once we returned to the National Coaching Camp in January this year, we wanted to up the ante and raise the level of our respective games. By working on each of our skills one by one, we have improved tremendously in the last few weeks. Everyone in the Indian Men's Hockey Core Probable Group is feeling really great about their respective games," said the 27-year-old. 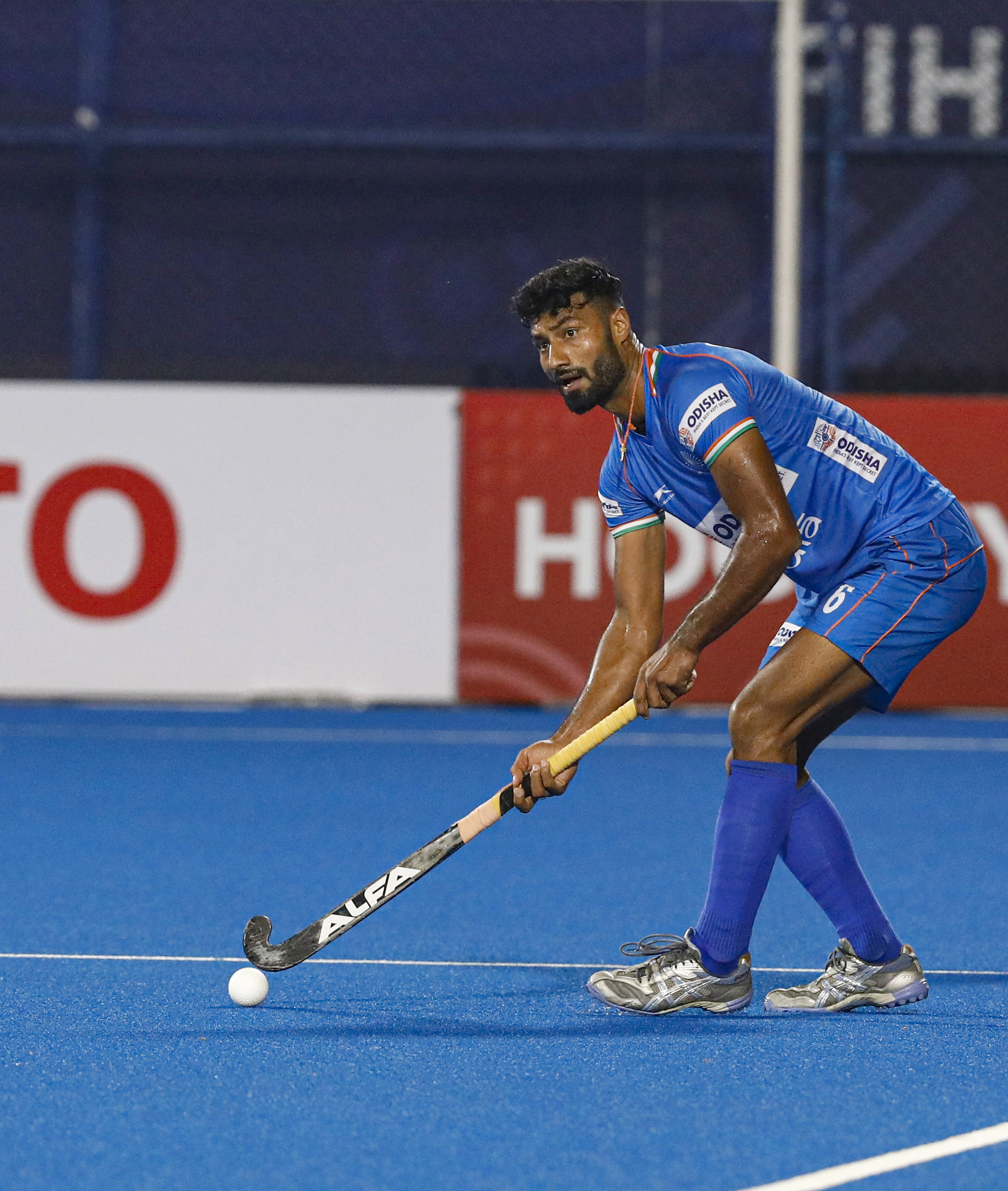 Surender further added that a strong defence line will be the key for India's chances of winning matches consistently in the upcoming months.

"Now that we have raised our game to a high level, we are eager and ready to perform for our country in big tournaments this year. I think a strong defence line will be the key to our chances of winning matches consistently. If we ensure that our opponents don't get goals easily, it will help our Forwards put pressure on them and create more chances for us," said the Defender.

Surender expressed that the Indian team has been very fortunate to have had the opportunity to train at the Sports Authority of India campus during a very difficult time for the entire world.

"It's been a tough phase for all of us and therefore we are very thankful to Hockey India and SAI for ensuring that we have a safe environment wherein we have been able to continue our training for the Olympics. It's been fantastic to spend most of our time at the SAI campus in the last one year and get better at our game slowly and steadily," said the Defender.

Graham Reid: 'We need to accelerate our learnings from the Europe Tour'