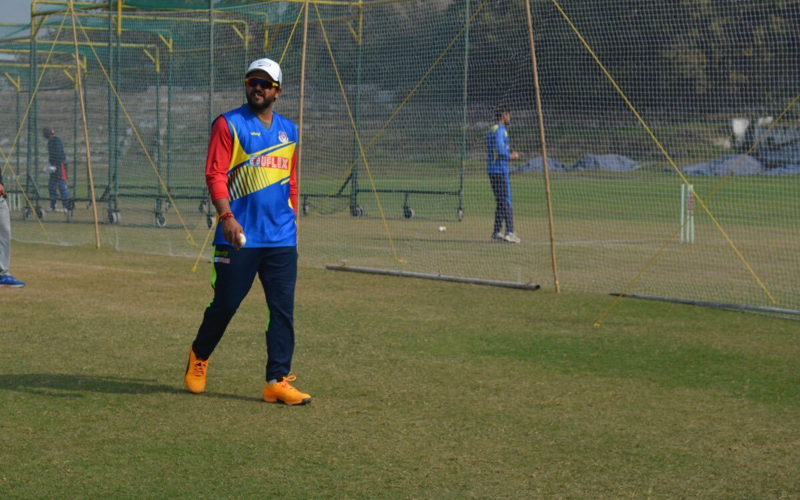 Former India batsman Suresh Raina is all set to represent his home state of Uttar Pradesh in the much-awaited Syed Mushtaq Ali Trophy which is slated to take place in January next year.

Raina announced his retirement from International cricket in August this year, but the World Cup-winning cricketer will continue to play domestic cricket for his native state of Uttar Pradesh and in the Indian Premier League.

Raina shared the news with his fans on Twitter through images of his training in the nets. Even though Raina hasn’t played competitive cricket for the past one year, he has been training hard in the gym and keeping himself fit for the upcoming domestic season in India.

The BCCI had to postpone the Syed Mushtaq Ali Trophy to January 2021 because of the COVID-19 pandemic. The tournament is set to be played across six states from January 10th to January 31st 2021.