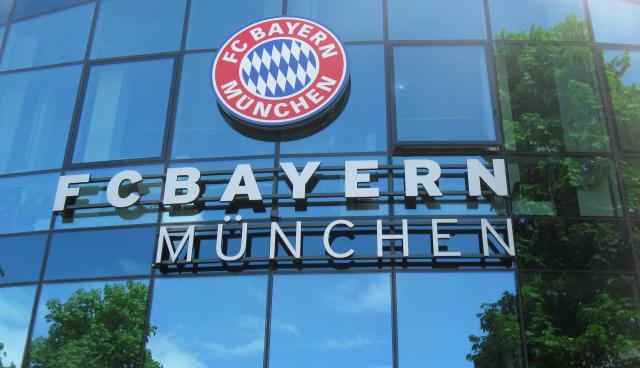 Bayern Munich have been on a hunt to find the world's most promising talents and after 654 applicants, 15 have been chosen as part of the World Squad. Shubho Paul, a 17-year-old forward from India, was selected in this squad. Here is the background of the U17 Indian international.

Born in Salkia, West Bengal, Shubho Paul had a very strong interest in cricket like the majority of young Indian kids since cricket was India's most successful sport, but it was his brother, Raju Paul, that gave Shubho his inspiration to play football. Raju Paul was the footballer of the family, but he had to give up on football 10 years ago because the Paul family could not afford both of the brothers to play football.

Speaking to The Indian Express, the forward said:

“I used to play cricket mostly, it was my brother who was the footballer. "I used to knock around smaller balls with the other kids. It was him who motivated me to think about football seriously, who took me to coaches. He had to support the family, so he took a job. Our family couldn’t afford both of us playing."

Because of his brother taking him to train and recommending him to coaches, a coach in Salkia by the name of Tapan Karmakar lent Shubho his bicycle so that he could come to training every day. Karmakar saw the talent that Shubho possessed and lent him the bicycle to help him get to training and improve his skills. Those skills were noticed by many, but none greater than the Kolkata football legend Chima Okorie. The Nigerian is widely known as one of India's greatest footballing imports, with impressive goal statistics for all 3 of Kolkata's big 3 clubs (Mohammedan SC, East Bengal, and Mohun Bagan). Okorie witnessed the talent of Shubho for himself and he gifted the youngster his first pair of football boots.

From that moment, his football career was well and truly underway. He got his big chance when Indian I-League side Sudeva FC, from Delhi, snapped him up to play for the side in the U13 I-League. Vijay Haqari, Sudeva FC's co-owner had this to say about Shubho during his time in the U13 I-League:

"Shubho is a very straightforward person. Before a junior game, we asked him what he wanted to do in the match. His answer was simple: score 10 goals. We were a little surprised, but not as surprised as when he scored 13 goals in the match."

Vijay Haqari and Anuj Gupta, both owners of Sudeva, recall a season in the U13 I-League where Shubho scored 58 goals in 12 matches. Both knew they had a superstar on their hands. Management decided to promote Shubho to the senior I-League squad last season, and they decided to give the 17-year-old the captain's arm-band citing his leadership qualities.

This year, Bayern Munich created a programme whereby players from "structurally weaker regions" could showcase their abilities on a huge stage and "encourage cultural exchange". With the coaching staff including Bayern legends like Giovane Elber and former captain Klaus Augenthaler, the Sudeva owners knew this could be a huge chance for Shubho to showcase his skills on an international scale. "I got to know from a Bayern representative of the talent hunt. I prepared a CV for him (Shubho), made a video collection of his performances, and sent it across to Bayern. In April, they had a call with me and Shubho," said Gupta. 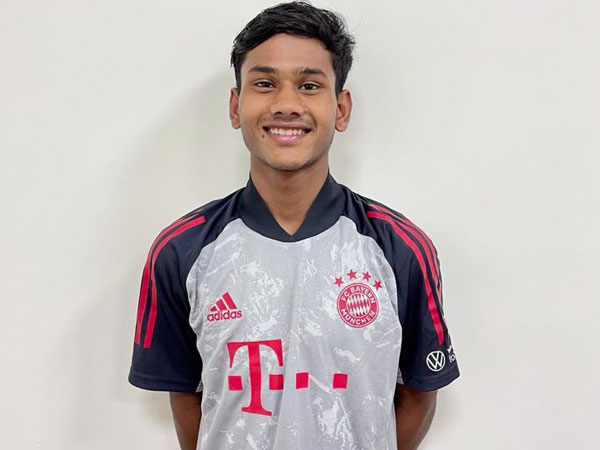 The moment came for Shubho when Bayern gave him and Sudeva FC the call to let them all know that he made the cut for the World Squad. Out of 654 applicants, Shubho was one of the 15 that made the squad. He recalls the conversation he had with his parents and brother about the great news:

"My family is telling me not to think too much about the trip, about selection into Bayern Munich. They are just telling me to enjoy myself and to keep in mind that I am representing India. But I can tell from their voices that they are very happy. [...] My brother and I talk on the phone every day. He tells me not to stay up so late. Now, he is telling me every day not to take undue pressure of the Bayern trip," he said. The owners of Sudeva said: "Shubho Paul, like all superstars, thrives under pressure. He has a very straightforward thinking, he enjoys attention and performs best when the stakes are high."

Shubho also broke the news to the Kolkata legend Chima Okorie, saying: "When I spoke to Chima sir about Bayern Munich, he told me he had never thought I would reach this far."

The World Squad will go to Munich to play against the Bayern youth team. Before that, they will travel to Mexico as part of the project and will play against top Mexican U-19 teams. Ahead of the match with Bayern, they will also get to play with other Bundesliga youth teams. They leave on June 28 and will be there till July 10.

Standout players from the World Squad could be offered a professional contract with Bayern Munich. The project will also be turned into a six-part documentary, so it could open doors to coaches and scouts from around the world.

A fan of Cristiano Ronaldo and Robert Lewandowski, Shubho has his sights set on greatness: "I want to play in the Champions League with Bayern Munich." Shubho is set to become the second player of Indian descent to represent Bayern, after Sarpreet Singh. The New Zealand-born attacking midfielder has made two Bundesliga appearances since joining the club from Wellington Phoenix in 2019.