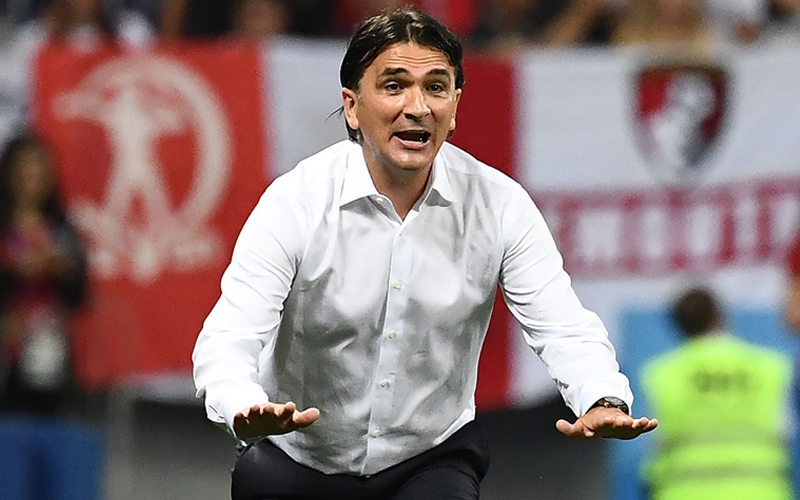 There should be less foreigners in Indian leagues: Croatia coach Zlatko Dalic

More Indian players should be playing in India's football leagues, according to Croatia coach Zlatko Dalic. Dalic, who led Croatia to the final of the 2018 World Cup, said that having too much foreign talent in the local leagues hampers the development of local players.

"I see too many foreigners in Indian local leagues, there should be less foreigners in Indian local leagues because it hampers the development of local players. It is difficult to build a solid base of local talent if too many foreigners play in the domestic leagues," Dalic said while addressing an online session for Indian football coaches organised jointly by the All India Football Federation (AIFF) and Sports Authority of India (SAI).

Dalic stressed on the importance of why a solid grassroot coaching system must exist for top players to emerge, and took the example of the system in Croatia which has managed to throw up top talent despite being a country of just four million people. "We have good coaches in our football system who have been there from the grassroot level. That is what has enabled players like Modric, Rakitic and Mario Mandzukic to break through," he said.

Dalic also added that football must be seen as a long-term project and a collaborative effort.

He said that Croatia had been performing well for the past 10 years and all the coaches who worked with the team during this period contributed to the success of the national side that culminated with their 2018 World Cup performance. He is hoping that Croatia take their good work into the European Championships scheduled for next year.