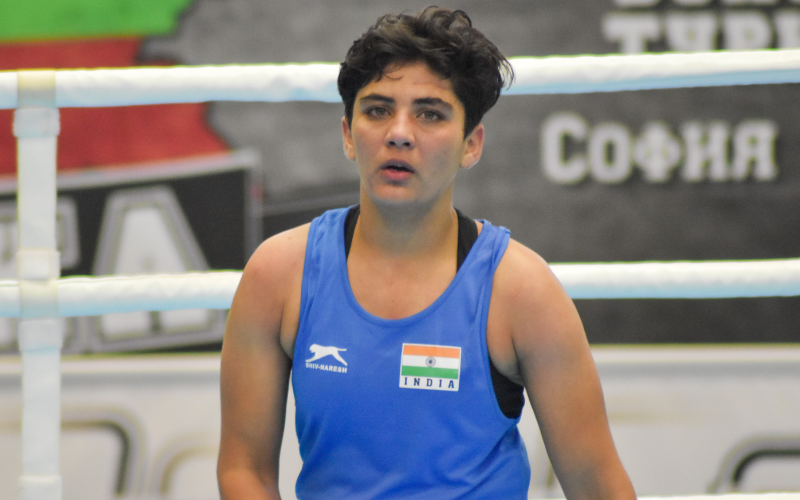 Deepak (52kg) looked in complete control throughout the contest against Kazakhstan's Olzhas Bainiyazov during an impressive 5-0 win while 2017 World Youth champion and 2019 national champion Jyoti Gulia also dished out a solid show to clinch 4-1 victory against Ukraine's Tetiana Kob in the women's 51kg category. Jyoti will face Kazakhstan's Nazym Kyzaibay in her next round match later today. Another Indian who emerged victorious on the opening day of the tournament was Naveen Kumar who beat USA's Darius Fulghum 3-2 in the men's 91kg category. He will fight against France's Wilfried Florentin in the next round.

A 12-member Indian team (seven men and five women) is taking part in the tournament which will see participation of boxers from 30 countries including top boxing nations such as the USA, Ukraine, France and Russia.