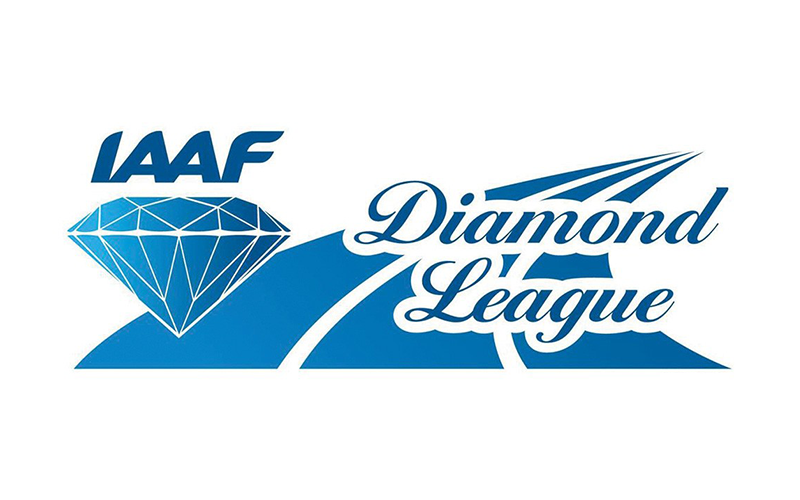 Three additional meetings of the 2020 Wanda Diamond League have been postponed indefinitely due to the COVID19 pandemic, World Athletics announced on Saturday.

The Bauhaus Galan (Stockholm, 24 May), Golden Gala Pietro Mennea (Napoli, 28 May), and the Meeting International Mohammed VI D'Athletisme (Rabat, 31 May) have all been postponed indefinitely.

The decision to postpone these competitions follows the recent announcement that the opening meets of the 2020 season would also not be held as scheduled. Doha, set for 16 and 17 April, has been postponed indefinitely. A new Chinese meeting for May (which never had an official location) has been scrapped, and the Shanghai stop has been postponed from 16 May to 13 August. The Shanghai meeting is the only Diamond League stop which has been officially rescheduled.

With the Olympic Games now off of the schedule for 2020, World Athletics has more freedom to rearrange the summer track schedule should conditions be safe to hold sporting events again. The Olympic Games was to run from 24 July to 9 August.

New competition calendar for seniors will be planned: AFI