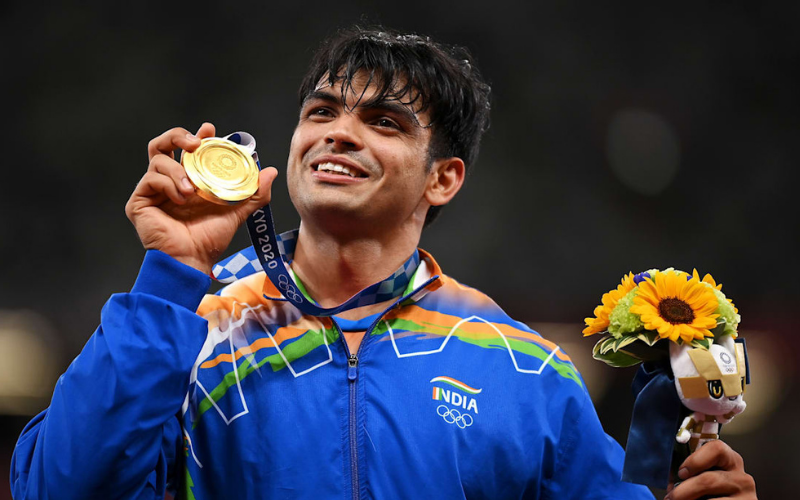 The Tokyo 2020 Olympics was the most tweeted about sports event in India in 2021, according to social media giant Twitter.

India performed splendidly at the Games - winning seven medals, the biggest haul in a single edition by the country.

“The Tokyo Olympics had created a dramatic prelude to its 2021 resumption, after being postponed last year,” Twitter said in a statement. “Fans could barely contain their excitement and as the biggest global event finally unfurled, the service was abuzz with surround-sound cheers that echoed the names of Indian athletes loudly against the Tokyo stands and stadiums.”

It was helped by history-making achievements like Neeraj Chopra winning the javelin throw gold - India’s first Olympic medal in athletics and the first individual Olympic gold since Abhinav Bindra at Beijing 2008.

However, PV Sindhu emerged as the most tweeted about Indian Olympic athlete in 2021 and with good reason. She became the first Indian woman and only the second Indian, after Sushil Kumar, to win two Olympic medals.

Neeraj Chopra was the second-most tweeted about Indian Olympic athlete.

Barely a month after the summer Olympics, India also hit a peak at the Tokyo Paralympics, where the country won 19 medals - more than all medals at previous Paralympics combined.

The #Paralympics was thus the fourth-most tweeted about sports event in India.

Most Tweeted about sporting events in 2021

Top 5 most Tweeted about Indian Olympic athletes in 2021

'Time put the past to rest; focus on the future' - Neeraj Chopra kickstarts training in US