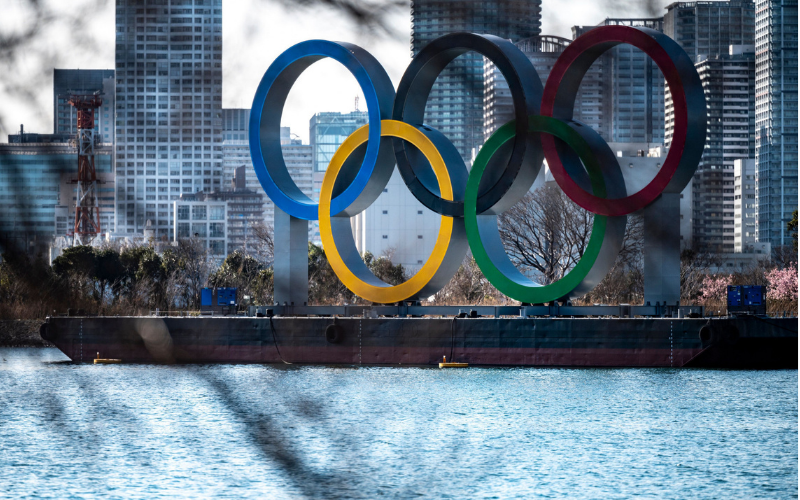 Tokyo-bound Indian contingent will be vaccinated before departure

Indian Olympic Association (IOA) on Thursday said all the Tokyo Games-bound athletes and officials have got their first COVID-19 vaccine and they will get their second doses before their departure from the country for the multi-sporting spectacle.

IOA’s statement came a day after it had sought details from the national federations about the vaccinated athletes and officials, who are set to travel to Tokyo Olympics which opens on July 23.

“The IOA is … ensuring that all the participants through the IOA for the Tokyo Olympics including athletes, technical officials and delegate members will follow all precautions and will be vaccinated before leaving for Japan,” the IOA said.

“… presently each of the above (athletes, technical officials and delegate members) has had the first vaccination and 2nd will happen as per vaccination protocols,” IOA President Narinder Batra and Secretary General Rajiv Mehta said in the statement.

The International Olympic Committee (IOC) has not made vaccination mandatory for participation in the Games but its president Thomas Bach had said he believes more than 80 per cent of people inside the Athletes’ Village will be vaccinated.

More than 90 Indian athletes across sports have so far qualified for the postponed Tokyo Olympics.

On Saturday, the IOA had said that 131 athletes, including the Olympic-bound, have already received their first dose of the COVID-19 vaccination while 17 have got both the doses.

The IOA said it will do everything possible to ensure that all the members of the Indian contingent follow the necessary steps provided in the playbook (issued by the IOC and the organising committee) before boarding their respective flights for Tokyo.

“The safety of everyone involved at the Tokyo Olympics is IOA’s highest priority … pledge to follow all necessary precautions and guidelines.

“We at IOA do not want to leave any stone unturned and are here to support the IOC and the Tokyo 2020 Organising Committee in every possible manner and aspect.”

The IOA also lauded the IOC and the Tokyo Games Organising Committee for “carrying out fabulous work to ensure that the Olympic Games are held in a completely safe and secure environment for the betterment of the athletes as well as the public of Japan”.

The IOA thanked the government for its support in securing vaccinations for each of the contingent members and representatives from India.