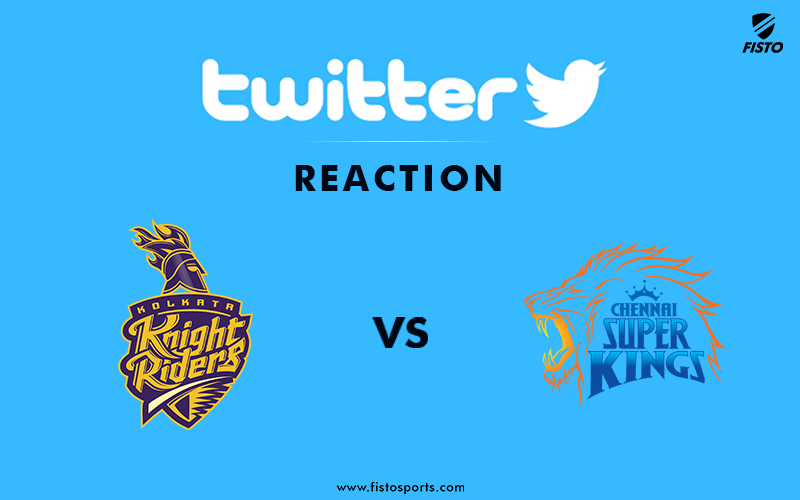 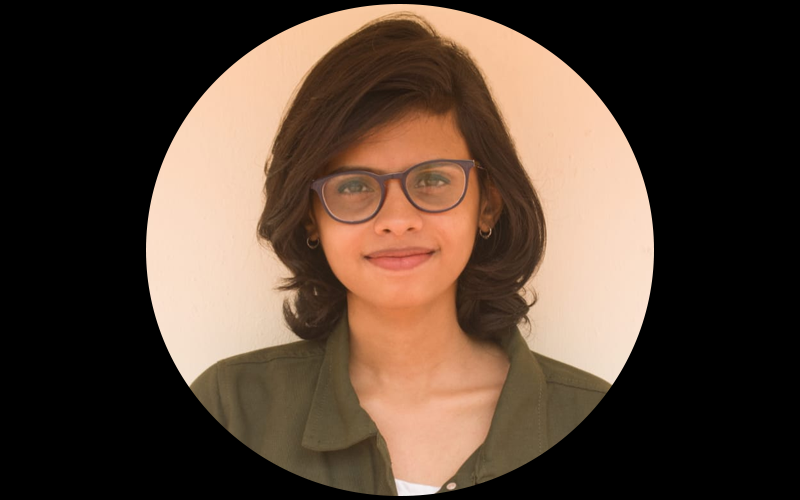 Though old masters were briefly on display, Dhoni with a superlative catch and a lightning stumping to end KKR’s innings and Shane Watson with a fluent half century, this wasn’t sufficient for CSK to achieve the target of 168 runs set by KKR.

CSK ended up with a score of 157-5, handing a 10 runs victory to KKR. For KKR, Rahul Tripathi, opening for KKR for the first time in this IPL, shone with a score of 81 from 51 balls and KKR bowlers Narine, Chakravarthy, Nagarkoti and Russell held CSK on a tight leash.

Dhoni’s decision to go up the order, batting second down did not click. Following are some of the tweets about the match:

Narine gets the big wicket of Shane Watson, who departs straight after scoring his half-century.

Omg can't believe this! Where was #bravo? Unbelievable, said it earlier @ChennaiIPL still need to finish! Well played @KKRiders brilliant bowling by russel and narine in the death! #CSKvsKKR #IPL2020

Well who am I to question the tactics of @Bazmccullum and @DineshKarthik .... what a fine 10 over block in the back end of that match ... fabulous bowling. Never seen @ChennaiIPL squeezed like that before 👏👏👏👏