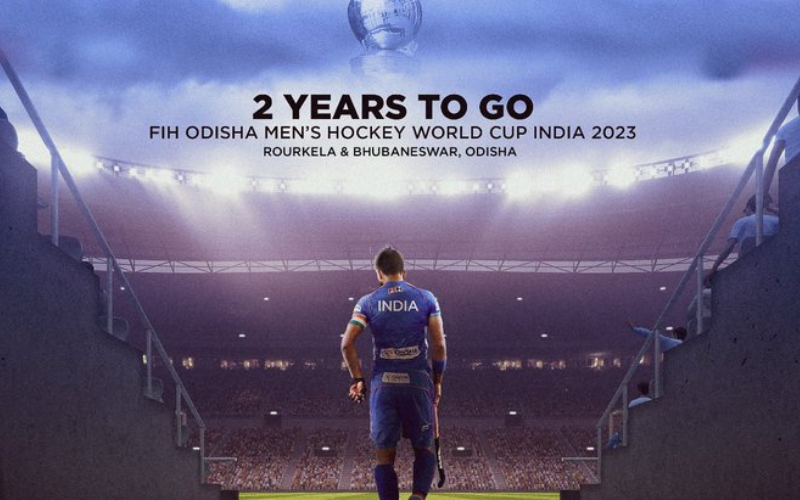 With exactly two years to go, Hockey India and the Odisha government are gearing up to host the all-important 2023 FIH Men’s Hockey World Cup. In 2023, the hockey-loving nation will host the competition for a record fourth time since its inception in 1971. The 2023 FIH Men’s Hockey World Cup is slated to be held in Bhubaneswar and Rourkela from 13 January 2023 to 29 January 2023.

The 2023 FIH Men’s Hockey World Cup being hosted in India holds great significance since India will be completing 75 years of independence in 2023. The host federation Hockey India did not want to miss out on the opportunity to showcase the growth of the sport in the country in this landmark year and give the country another reason to celebrate 75 years of independence.

When India hosted the 14th edition of Men's Hockey World Cup in 2018, all the matches of the competition were held at the Kalinga Hockey Stadium in Bhubaneswar, but two venues will be utilized for the FIH Men’s Hockey World Cup in 2023. The Odisha Chief Minister Shri Naveen Patnaik, on 24 December 2020, announced a new world-class Hockey stadium to be constructed in Rourkela city which would be the biggest stadium for Hockey in India with a sitting capacity of 20,000. The stadium is set to have all the modern facilities and will offer a unique experience to players and the fans during the 2023 World Cup. The work to develop synthetic hockey turf in each of the 17 blocks of Sundargarh district has already begun. 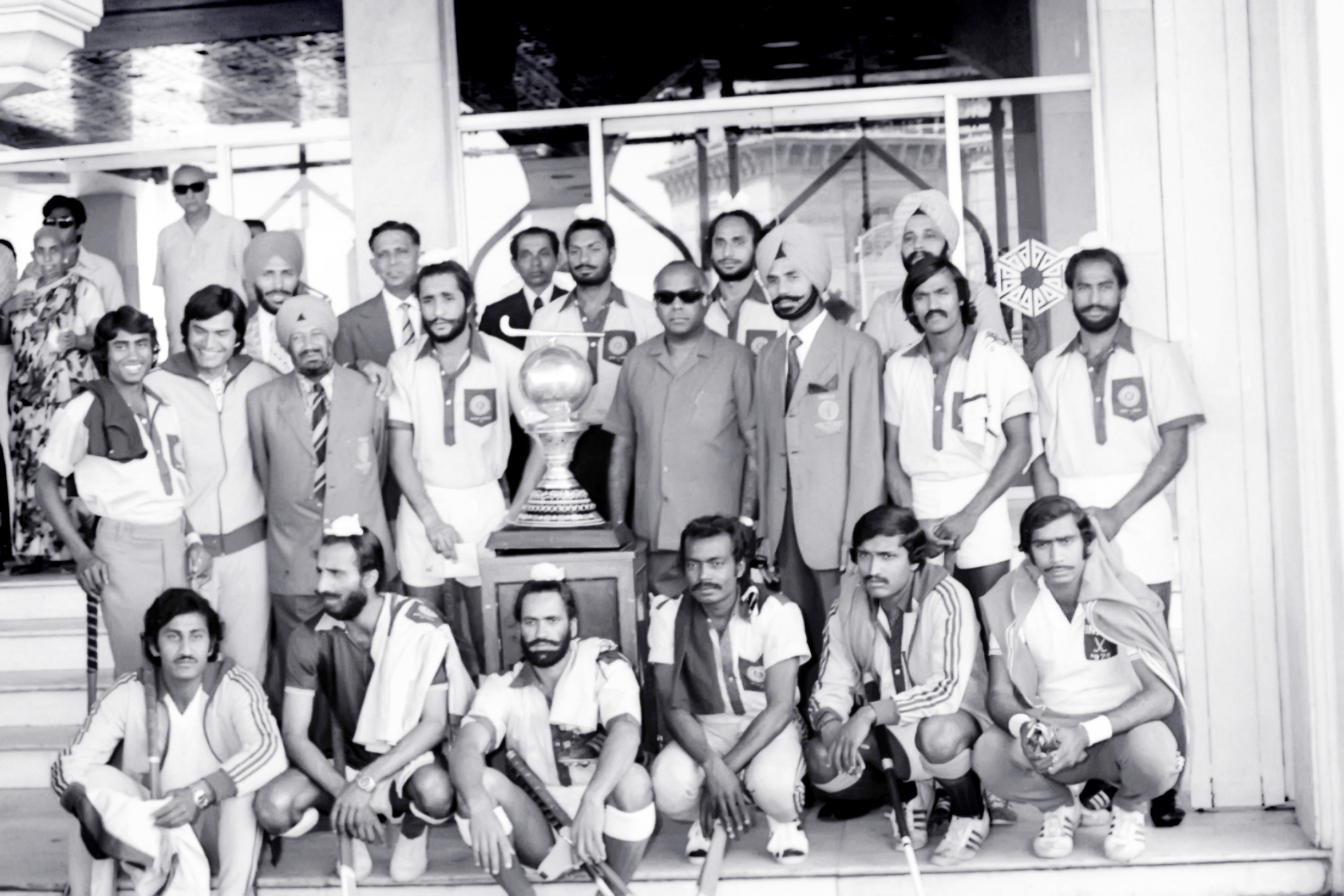 "We are aiming to complete all the work required for hosting a successful FIH Odisha Men’s Hockey World Cup India 2023 by mid-2022. The upcoming World Cup is expected to be even bigger than the one in 2018. It will be a challenge and an opportunity for us to organize the 2023 World Cup in two venues – Bhubaneswar and Rourkela. Since the World Cup in 2018 was held at the Kalinga Hockey Stadium in Bhubaneswar, most of the arrangements are in place in Bhubaneswar, while a new world-class Hockey stadium is being built in Rourkela. World-class infrastructure at both venues will enable Odisha to once again deliver a successful and memorable tournament and leave behind a valuable and lasting legacy," said Hon’ble Minister for Sports and Youth Services, Odisha, Shri. Tusharkanti Behera.

India has hosted some of the biggest hockey competitions in recent years including the FIH Champions Trophy in 2014, FIH Junior Men's World Cup in 2016, FIH Hockey World League Final in 2017, FIH Men's Series Finals in 2019 and the FIH Hockey Olympic Qualifiers in 2019. Smooth organization, world-class facilities, and the success of these tournaments have made India one of the major centres for hockey in the world. India will become the first country ever to host four Men's Hockey World Cups in 2023, after having hosted the Men's Hockey World Cups in 1982 (Mumbai), 2010 (New Delhi) and 2018 (Bhubaneswar). The national side will be looking to win the coveted title after their last win in 1975.