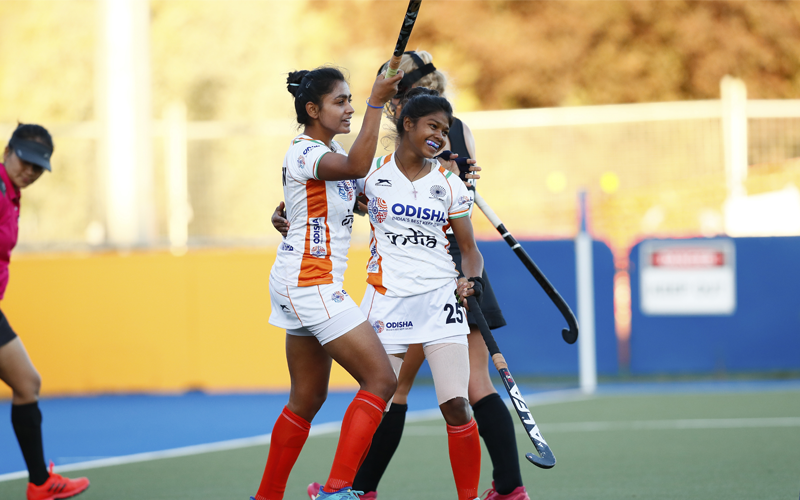 The youngster who hails from Jharkhand, spoke ahead of the team's matches against Chile as they prepare to resume playing competitive hockey after more than a year.

The Indian Junior Women's Hockey team is currently in Chile's capital city of Santiago, and is already looking forward to taking to the field here on Sunday evening against the Chile Junior Women's Hockey Team in their first match of the tour. One of India's brightest young Forward players, Jharkhand's Beauty Dungdung, who will be spearheading Indian Junior Women's team's attack along with the likes of Lalrindiki and Mumtaz Khan, spoke ahead of the upcoming matches and is confident of her team doing well. 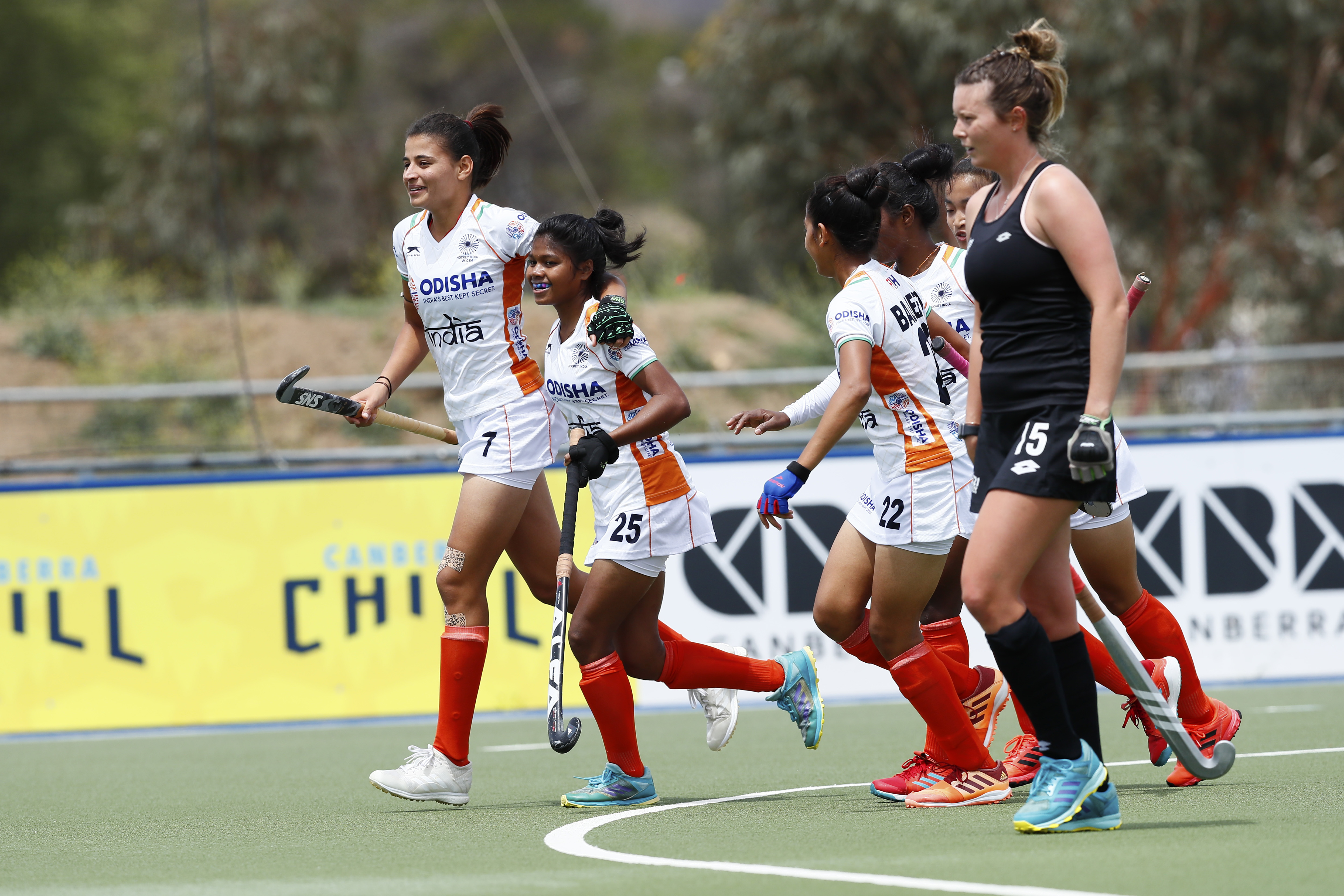 "First of all, I would like to thank Hockey India, Sports Authority of India and hosts Chile, for having organised this tour for our team. We feel very fortunate to be in this position to resume competitive hockey, and with all the protocols in place, we are preparing now to take part in our first match this weekend," said the 17-year-old striker.

"Obviously with the pandemic, we could not play any tournaments last year, but my last memory of playing for the Indian Junior Women's Hockey team is a memorable one, as we won the 3-Nations Invitational Tournament held in Australia in December 2019. It hasn't been easy since then to only take part in limited sports activities back at camp in Bengaluru, but we feel really confident in our abilities, and we have all been putting in the work to make sure we are ready to compete here in Chile," expressed Dungdung, who idolizes former India Captain Asunta Lakra.

With the Indian Junior team scheduled to play a total of six matches between 18th to 25th January 2021, Dungdung said that the tour will give her team much needed exposure. "We know we have these six matches against a tough opponent. First we play two matches against Chile's Junior team, and then four matches against their Senior team, which gives us great exposure, and our team is really looking forward to gain as much as we all can from this tour," said the youngster, who made her debut for the Indian Junior Women's Hockey Team in the U-21 4-Nations Invitational Tournament held in Ireland in May-June 2019.

One of the youngest players in the squad, Dungdung also added that she's been looking to develop everyday. "I feel really proud to be here as one of the youngest players in the team. I am always looking to learn something or the other every single day, and I want to make sure that I'm developing well. We have some amazing players in our team, and I don't want to miss out on the chance to learn from my teammates both on and off the field," signed off Dungdung.