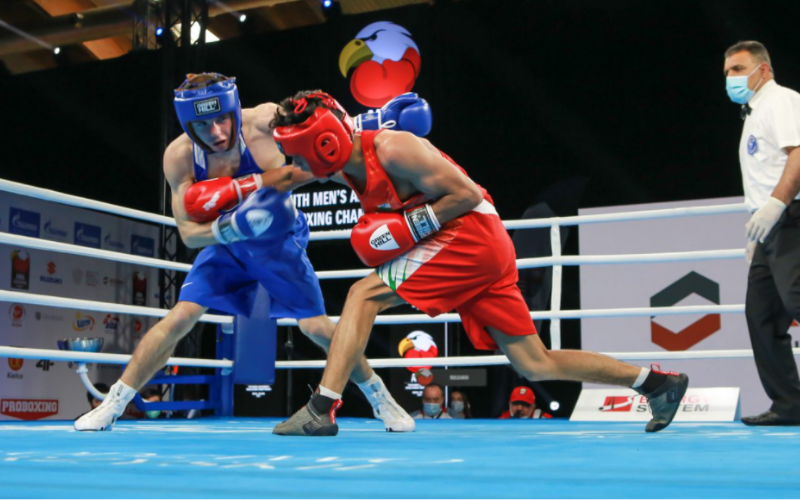 India’s Vikas Singh has caused a major upset on the second day of the (AIBA) Youth World Boxing Championships, defeating a Bulgarian who had never been beaten before.

In what was only his second international tournament, he eliminated the gold medal favourite in the 52 kilograms men’s flyweight division at the Hala Legionów.

Vikas exhibited technical ability and physical stamina as he defeated Bulgaria’s two-time European Boxing Union youth champion Yasen Radev, who had won all of his major continental and international tournaments.

By contrast Vikas had competed only in a few regional and national events between 2015 and 2019 before earning a bronze medal in the 2020 Danas Pozniakas Youth Tournament in Lithuania and moving up to flyweight.

Vikas was stronger in the exchanges and remained the fresher fighter in the third round to secure his progress into the last 16.

India, Kazakhstan, Poland and Russia are the nations competing with a maximum number of 20 boxers in a tournament being carried out within strict COVID-19 protocols.

Elsewhere, Indian boxers made a strong start in the women’s competition.

Poonam has been unbeaten since earning gold at the 2019 Asian Youth Boxing Championships, during which time she has moved up to the 57kg featherweight category. 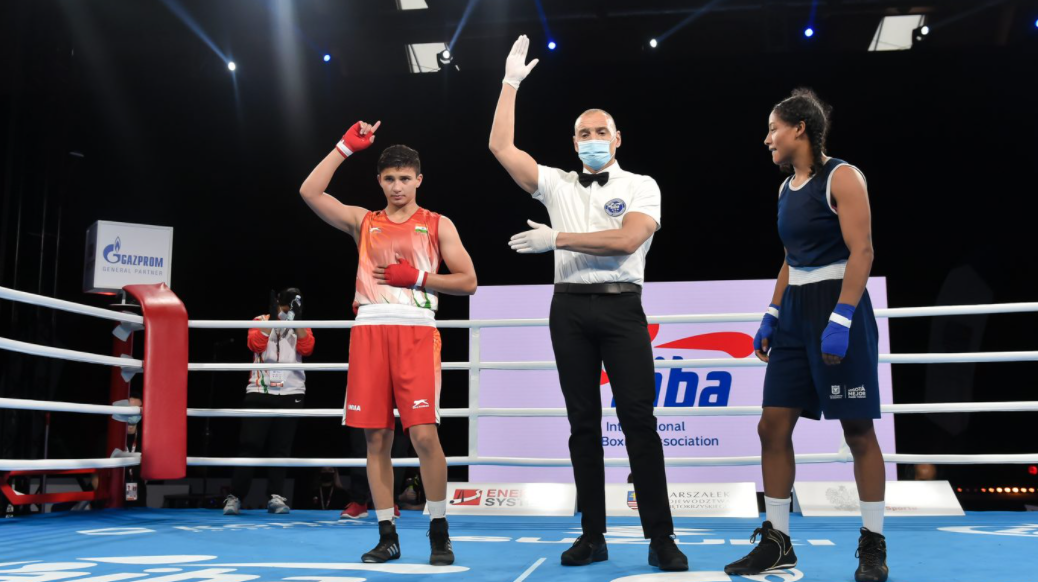 She needed all her strength and guile, however, to get past Colombia’s Vanessa Arboleda in her opening fight.

Her team-mate Vinka has moved down to the 60kg lightweight division since taking gold at the Ulaanbaatar 2019 Asian Youth Boxing Championships.

She had her hands full with Russia’s newcomer Daria Panteleeva who exceeded the expectations with her style and fell just short of earning a surprise victory.