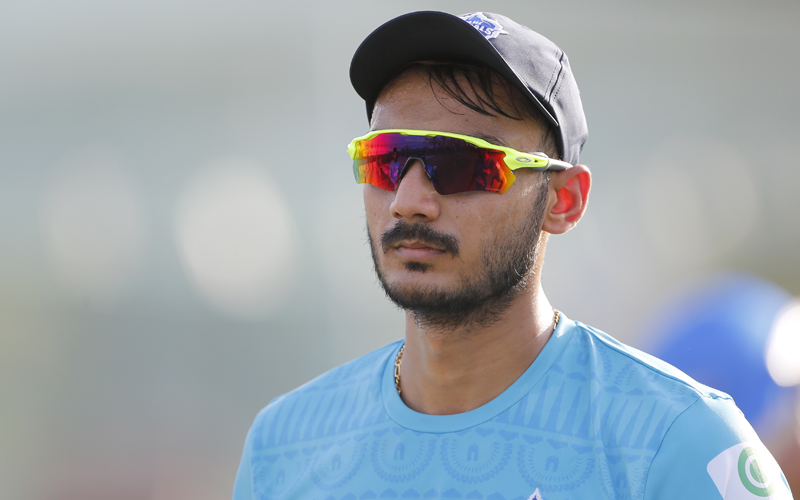 “We certainly have the firepower to go all the way this time,” says Delhi Capitals’ all-rounder Axar Patel

After having a decent campaign last year, all-rounder Axar Patel is all set to make a mark for Delhi Capitals in the upcoming season of the Dream11 Indian Premier League.

The 26-year-old spinner, who is slowly adapting to the new normal of cricket, spoke about the challenges of the new rules in the game and the IPL bio-bubble, "Obviously, with no crowd, we'll feel empty. Then, the saliva ban is going to make a big difference for the bowlers. During initial practice sessions, I was being conscious of not using saliva or sweat on the ball. So, these are the challenges which we will have to be wary of. Nevertheless, the positive thing is that at least we will have action-packed cricket after a long time, which is a good thing for not only us, but also for India. Everyone will enjoy the game with a different frame of mind which will be really exciting.”

He further said, “We are feeling a little bad that we can't enjoy the matches with our friends. After every two days, tests are being conducted. We can't go out anywhere and we can't sit for more than 15 minutes in anyone's room, so these things are challenging, but slowly we are getting used to it.” 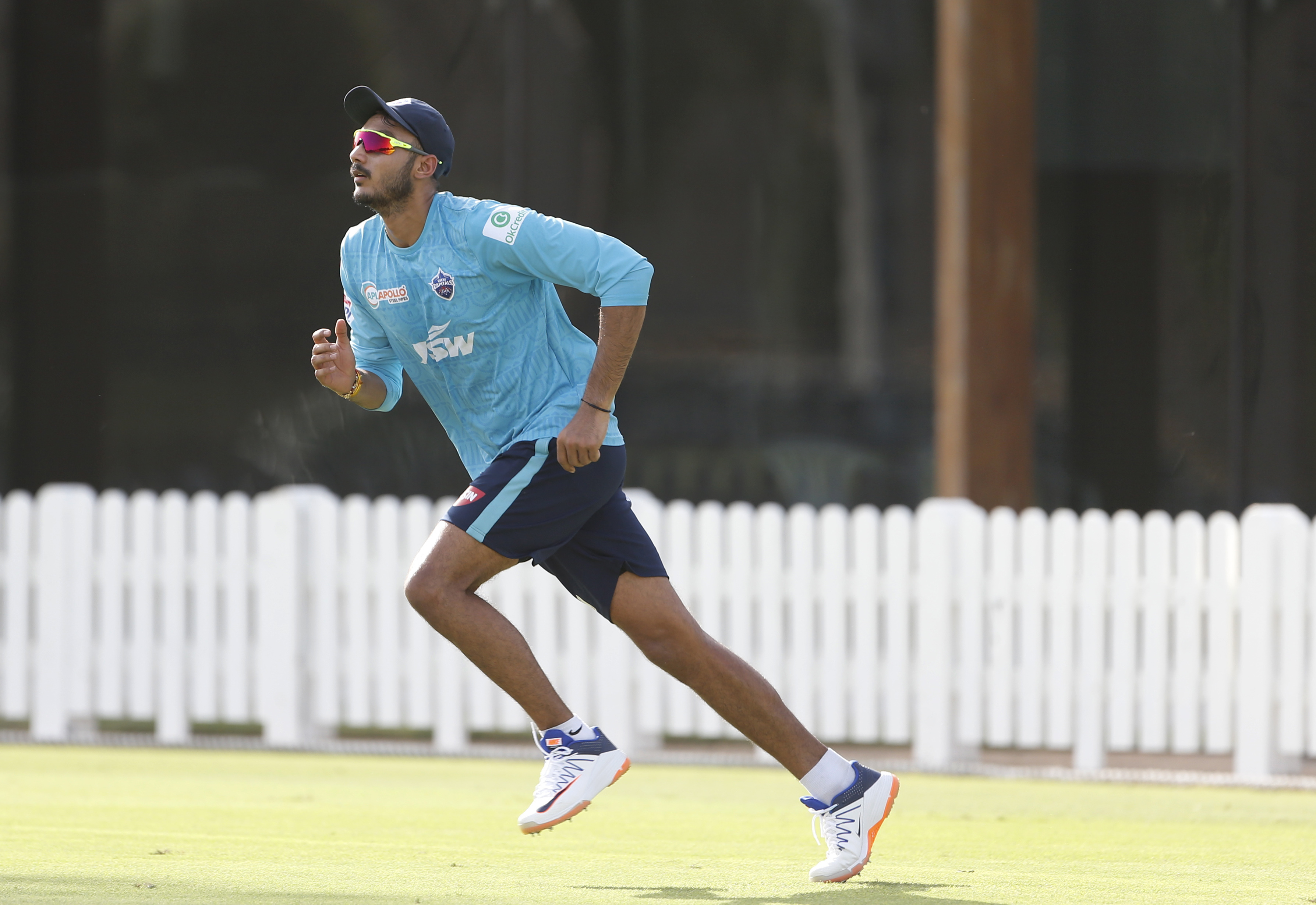 Speaking on how he is preparing for the first match against Kings XI Punjab on Sunday, Patel said, “First of all, it feels really good to be back playing on the ground after being off from cricket for a long time due to lockdown. Since we are in the tournament week, it feels really good and the boys are in a positive mind frame. I feel I am practicing with a positive mindset. I have ticked all the boxes in bowling, batting and fielding, so I think I have prepared well enough.”

Commenting on the squad, which consists of a few experienced players in the form of Ravichandran Ashwin, Shikhar Dhawan and Ajinkya Rahane, the all-rounder opines the team can become champions this year, “With the new changes, I think the squad looks good. With fast bowlers, spinners and all-rounders, we have covered all the bases and I think we can become champions this time. Everyone looks positive in the nets and we all are in good shape.”