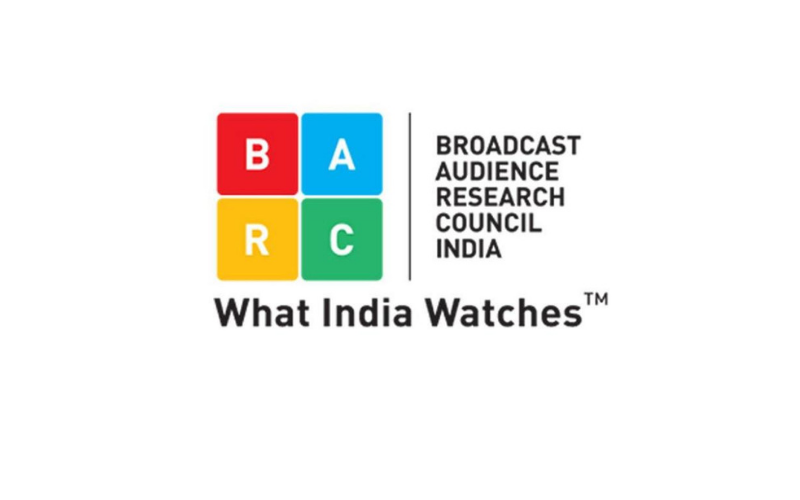 Indian Olympians were seen dominating the TV screens with 31% of ads featuring them during the Tokyo Olympics 2020, according to a recent report by Broadcast Audience Research Council (BARC) India.

The Olympic Games in India was telecasted LIVE on Sony Sports Network & DD Sports while being LIVE Streamed on SonyLIV. The network got on board 11 sponsors for the mega sports event. Coca-Cola, Amul, Hero Motocorp, JSW, and MPL had come on board as co-presenting sponsors, while the Association of Mutual Funds in India (AMFI), RBI, Visa, Lenevo, Byju’s, and Herbalife Nutrition were the associate sponsors for the mega event.

Manu Baker was not able to mark her presence at the Olympics but she did rule the Indian screens during the Tokyo Olympics.

It was the best-ever performance for India at the Olympics as it won a record seven medals in Olympics with Neeraj Chopra being the lone gold medal winner.

Talking about the viewership of the Tokyo Olympics on international platforms BBC reported a whopping 104 million requests to watch the Olympics LIVE which surpasses the previous record of 74.4 million that was set in 2016 during the Rio Olympics.