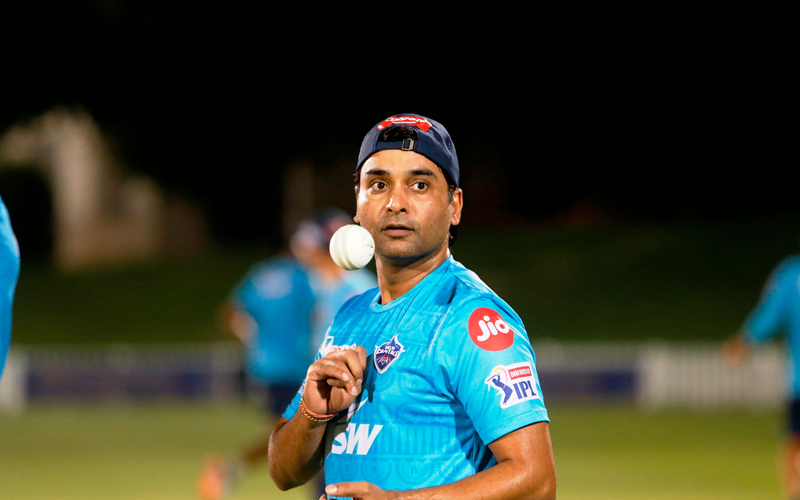 IPL’s second highest wicket-taker, Delhi Capitals’ experienced leg-spinner Amit Mishra made his first appearance of the season on Friday against Chennai, and produced a wily performance to put his team into a commanding position with economical figures of 0-23 off his four overs.

The crafty spinner spoke to the media over a virtual press conference on Monday ahead of his team’s third match of Dream11 Indian Premier League 2020 to be held on Tuesday against Sunrisers Hyderabad, who are winless after their first two encounters.

Asked whether SRH losing their first two matches gives an edge to his team, Mishra answered in the affirmative. He said, “Having lost the first two matches, there is always pressure on the team. However, it is just the start of the tournament so it won’t be that much. But we don’t talk about such things in our dressing room – we focus on ourselves. We have a good rhythm to our game and are high on confidence. It doesn’t mean we are complacent. We are fully focused on our planning and giving our best tomorrow on the field. Certainly won’t be taking them lightly.”

Amid talks of Kane Williamson returning to the line-up for the opponents on Tuesday, Mishra said his team will be prepared to tackle that challenge as well. “There is always planning involved for the whole team. Like I said, we don’t take anyone lightly – we have our plans in place for bowlers and batsmen – and it will be similar for him (Williamson) as well,” expressed the 37-year-old. 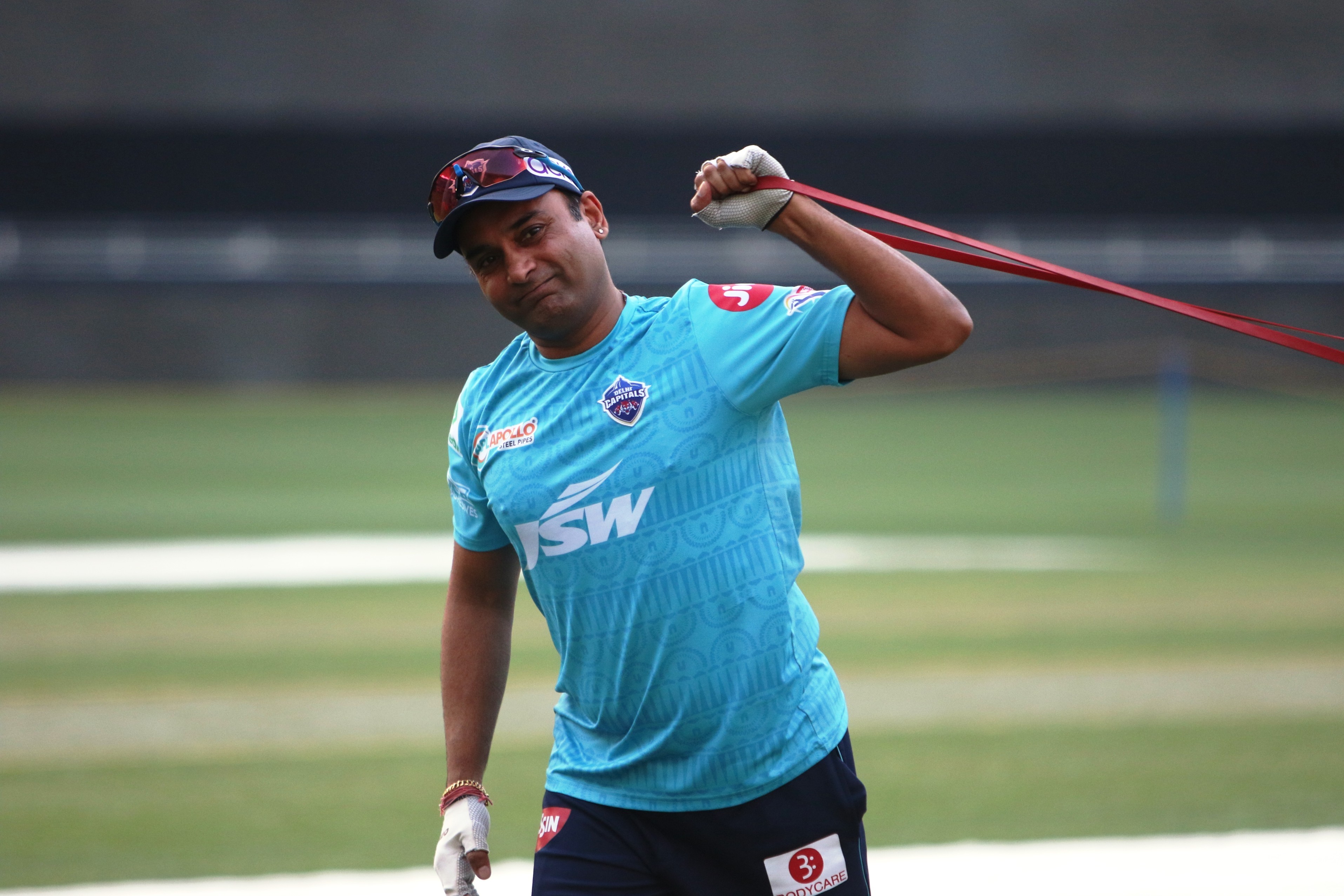 Tomorrow’s match will also be the first time Delhi Capitals step foot onto the Abu Dhabi stadium, and Mishra believes they might get a slower wicket as compared to Dubai. “I think the pitch there might support batting. From what we’ve seen, it is a bit slow and that means batsmen get time to play their shots. The batsmen do have a slight advantage so bowlers will need to plan well, and we will certainly do that as well,” expressed Mishra.

Commenting on Head Coach Ricky Ponting’s man-management qualities and what has impressed him the most, the spin veteran said, “I think the fact that he’s played so much cricket at the top level means he knows about the mentality of each individual. He knows how to talk to people and what to say at what moment. He ends up boosting the confidence of all the players and is always positive only.”

“He also ensures that the team environment is such that even a younger player feels comfortable and can open up easily. He (Ponting) himself is quite a jolly character and makes sure to talk to people individually as well. I have also had the opportunity to speak to him about these skills and understand how he handles different situations,” added the leg-spinner, who has 157 IPL wickets in 148 matches.

Mishra was also able to provide a positive update on experienced duo of Ishant Sharma and Ravichandran Ashwin ahead of the match. “Both of them had a bowl yesterday, and they will have a nets session again today (Monday). I think they both have minor injuries and are being monitored by our team physio Patrick Farhart. They should be able to come back soon,” said Mishra.

Mishra was also asked to comment on Shreyas Iyer’s captaincy, to which he said, “I find him to be a very positive character. The best thing for me is that fact that he gives freedom to his bowlers to choose their fields and set up their plans. He backs you all the time, and I’m sure he will keep on growing as a captain.”

Speaking on the role a leg-spinner plays in T20 cricket, Mishra said ‘leg-spinners are naturally wicket-taking bowlers’. “When T20 was new, I always ended up hearing that it was not a leg-spinner’s game, and that really motivated me. I always made the effort to make an impact and become more valuable. The role keeps on evolving in every match – sometimes you try to bowl dots, but most of the times you try to be a wicket-taker and that eventually puts pressure on the batting side,” said Mishra.

Asked to comment on fellow Haryana player Rahul Tewatia’s performance last night, Mishra said “I know he is always focused more on his batting. But it was good to see what he did yesterday - it was one of the best innings of his life. I hope for him to keep performing like that.”