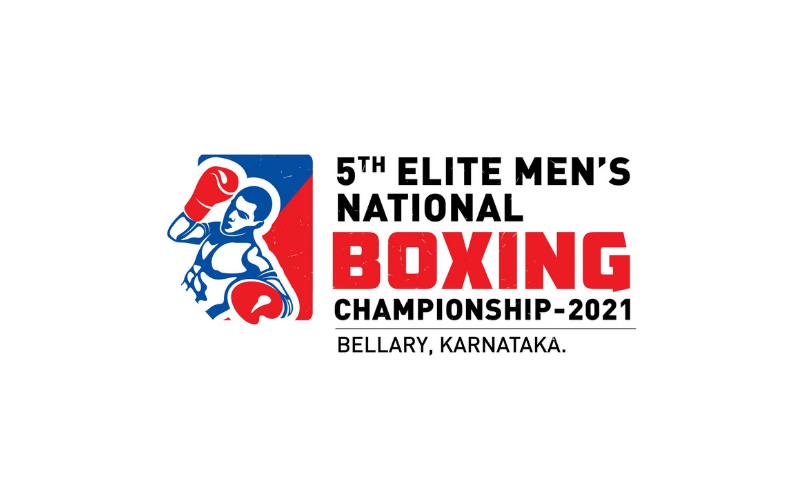 Defending champions Shiva Thapa and Mohammad Hussamuddin will be among the country's top boxers who will be vying for the titles as the 5th Elite Men's National Boxing Championships is all set to kick off from today at the Inspire Institute of Sports in Bellary, Karnataka. The tournament will go on till September 21. Subsequent selection trials will continue till September 24.

With the participation of 35 States/UT Units and Boards and close to 400 boxers, the championships will be played as per the International Boxing Association's (AIBA) revised weight divisions, increased from 10 to 13. The 2017 World Championships bronze medallist Gaurav Bidhuri will be another notable name to be seen in action in the seven-day event.

The prestigious domestic boxing event is making a comeback after a gap of one year due to the Covid-19 pandemic with the last edition being held in 2019 in Baddi, Himachal Pradesh. The upcoming championships will also serve a great opportunity for the boxers as the gold medallist will be selected to represent the country at the upcoming 2021 AIBA Elite Men's World Boxing Championships which is scheduled in Belgrade, Serbia from October 24 to November 6.

The gold and silver medallists of the National Championships will join the national coaching camp. While the remaining two spots in the camp will be decided on the basis of selection trials, which will take place right after the Nationals, where the two bronze medallists of the Nationals will compete alongside the boxers representing the second team of those three top teams of the last National Championships—SSCB, RSPB and Haryana. The announcement of the remaining two names for the national camp will be made on September 24 on the basis of results of the selection trials.