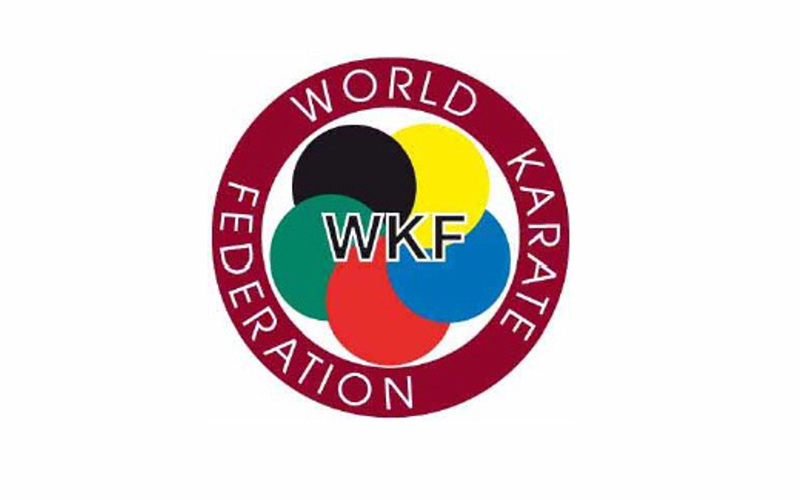 The World Karate Federation (WKF) has released details of a revised qualification system for Tokyo 2020, overriding an earlier announcement of the names of 40 karatekas who were listed as having qualified for the Olympic Games, before its postponement by 12 months.

An updated qualification system document released by the WKF today states: "The necessary announcement of the four athletes qualifying per category, via the Olympic Standing, was made by the WKF on the understanding that the Olympic Games was to take place as originally scheduled (July and August 2020).

"Nevertheless, now that the new dates of the Tokyo Olympic Games have been finalised {July and August 2021} and the new Qualification System Principles have been approved by the International Olympic Committee as of April 1 2020, these supersede the previous proposals made by WKF."

The WKF says the revised Olympic Standing deadline of May 2021 "respects the essence of the original karate qualification system for the Tokyo Olympic Games, by allocating the quotas from exactly the same number of events."

The revised Olympic Standing features an allowance for "missed opportunities", which applies to events due to act as qualification tournaments for Tokyo 2020, but which are not able to take place this year due to the coronavirus pandemic.

Competitions covered by the missed opportunities allowance are the Premier League event in Rabat in Morocco, the European Karate Federation (EKF) Championships in Baku in Azerbaijan and the Olympic Qualification Tournament in Paris in France.

The WKF say these events will be replaced in the Olympic Standing by the 2021 Premier League in Rabat or similar event, the EKF Championships in Gothenburg in 2021 and the Olympic Qualification Tournament 2021.