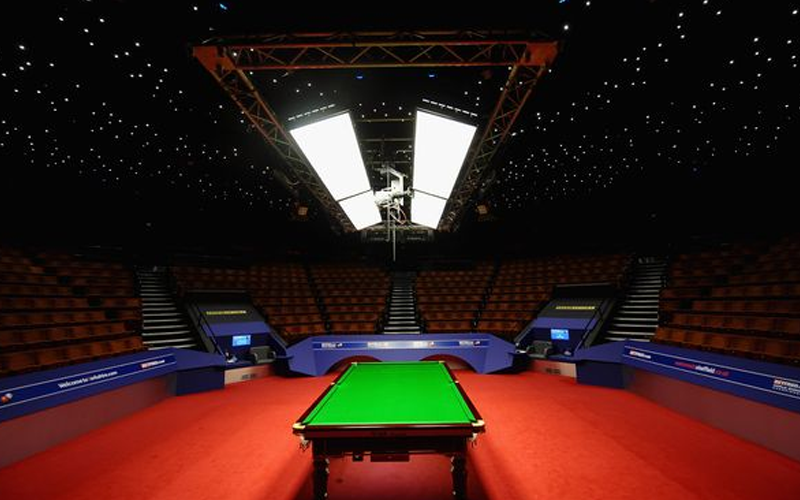 The world's top snooker players are set to take part in a new-look tournament behind closed doors on June 1, as the sport resumes following its shutdown caused by the coronavirus pandemic.

The Championship League will be a non-ranking tournament, however the event, snooker's first since the sport's shutdown caused by the coronavirus pandemic, has attracted top names including world champion Judd Trump, plus a host of players from the top 16 including Ronnie O'Sullivan, Mark Selby and Neil Robertson.

It will take place at the Marshall Arena in Milton Keynes in England, with the venue selected as it has on-site accommodation.

The tournament will be played behind closed doors and all players and tournament staff and officials will be tested for coronavirus before entering the venue.

They will then self-isolate until the results of their test are known.

Other measures in place during the event include social distancing, with players sitting at least two metres apart during matches, players using hand sanitiser before matches and handshakes being avoided.

Nishanth Srinivas: “When you feel its tough for you, then you have unleashed your greatness”