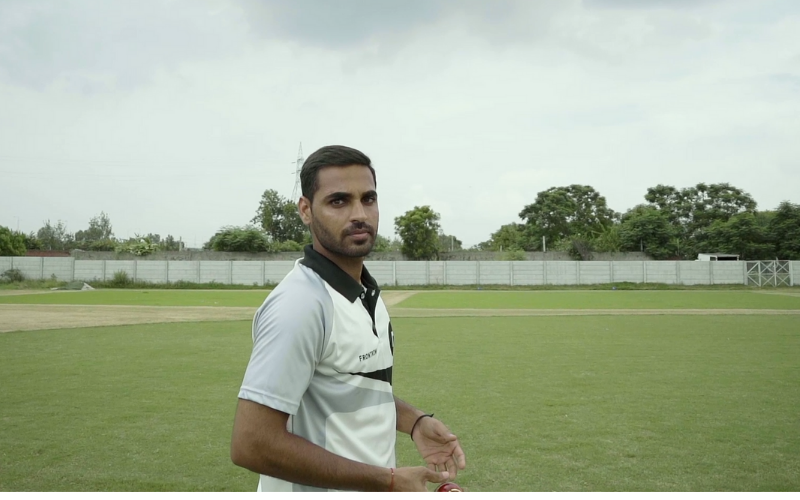 You don't need to be a natural to do well in cricket, says Bhuvneshwar Kumar

Bhuvneshwar Kumar, one of India's most prolific pacers in recent history, has teamed up with FrontRow to create and deliver an online course on fast-bowling, aimed at budding cricketers of all ages and skill level. The two-time highest wicket-taker of the Indian Premier League, Bhuvneshwar rose to prominence after his impressive T20 debut against Pakistan and a tournament-winning performance in the tri-series versus Sri Lanka and West Indies.

Now, he has donned on the coach's hat for his exclusive course. "I believe it is never too late to learn cricket. It is a skill-based game, so even if you aren't a natural you can pick it up whenever.", says Kumar

Throughout the course, the right-arm pacer hailing from Meerut, shares his expert insights, tips, and instructions that will help both beginners who want to learn fast-bowling or young cricketers who want to improve their game. "Fast bowling is certainly tough because of the toll it takes on your body. However, if you are committed and dedicated, and pay attention to certain technical aspects, you can learn and improve.", assures Kumar.

Talking about the moment that spurred him on to pick up the game, Bhuvi, as he is fondly known, recalls, "My first cricket memory is of watching India's 1999 World Cup game against New Zealand. I remember I was watching the game at home with my sister and I cried a lot when we lost. I will never forget that moment because that was when I realized how passionate I was about this game."

Like most people in this country, Bhuvi started out playing gully cricket, where he did not quite realise his real potential for pace bowling. He highlighted the importance of a good mentor by recalling the incident that set him down the correct path. "In gully cricket, everybody thinks of themselves as an all-rounder. When I went to the academy for the first time with my sister, and the coach asked me what I did, I said everything. He saw something in me that made him hand me the ball, and since then I have never looked back." 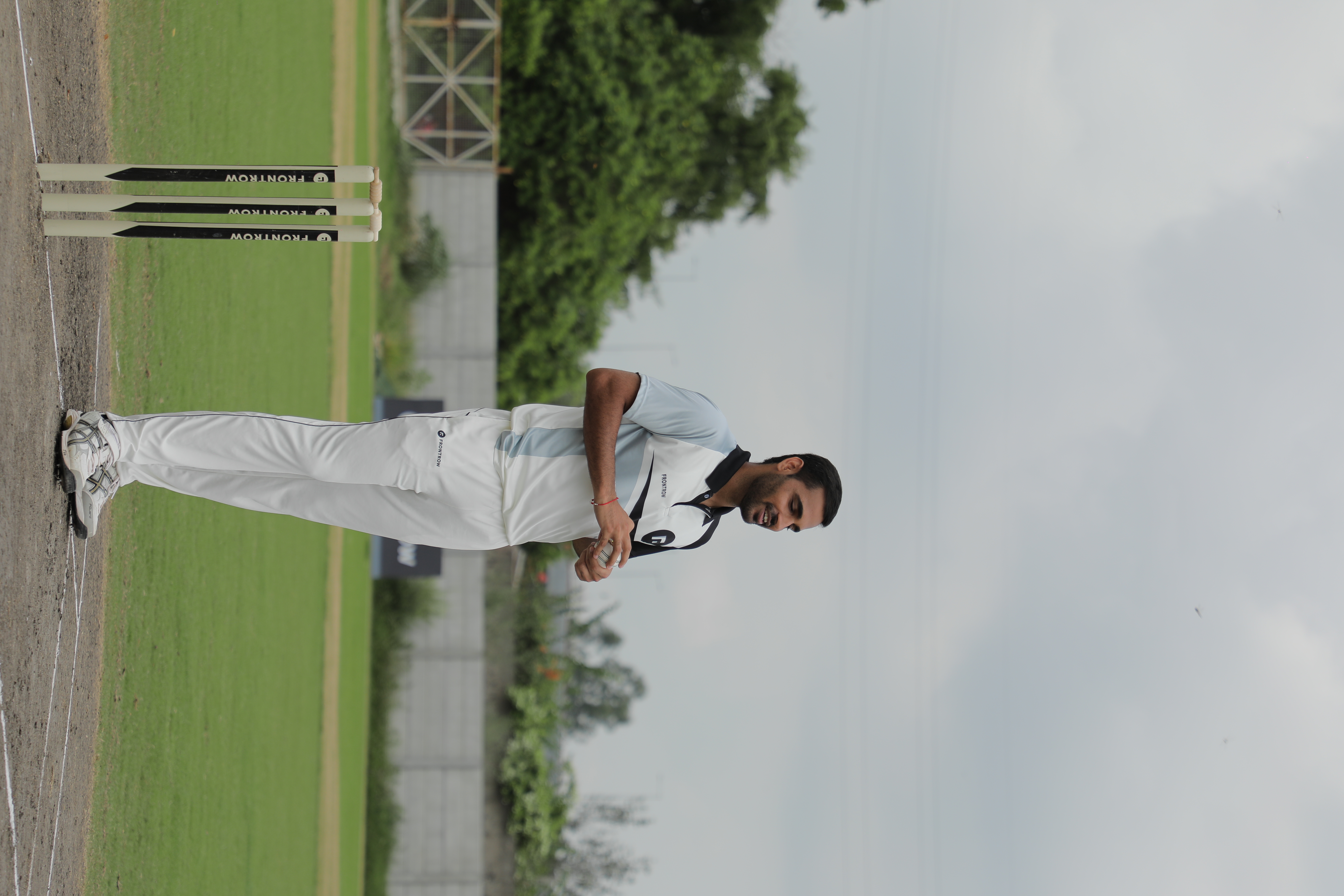 Talking about the course, in which the pacer has shared his experience and learnings for the first time, Bhuvi says, "I have put this course together keeping everybody in mind, whether you are just a fan who wants to begin playing or you already play but want to refine your game and get insights into the mind of a professional cricketer. However, I strongly advise all budding cricketers to keep practicing. Coaches can share their teachings with you, but there is no short cut to the hard work you must put in"

As he steps into the shoes of being a mentor for young cricketers, he talks about the stars he emulated and recognizes Australian pace legend Glen McGrath's influence on his style. "I soon realized that given my lean physique, I wouldn't be able to imitate the bulkier Shoaib Akhtar. Instead, I looked to Glen McGrath for inspiration. His strength and his line and length really impressed me. Till this day, I try to learn and emulate his seam position and how he makes the ball cut away from the wicket.", says Kumar.

FrontRow, an online platform providing comprehensive skill-based courses at a nominal price, was launched on 8 December 2020 and aims to make it possible for people across the country to master their passion, while being mentored by the country's best. Conceptualized by three IIT alumni and tech entrepreneurs Ishan Preet Singh, Mikhil Raj and Shubhadit Sharma, FrontRow's first set of sessions will have Masterclasses under six categories. These will be conducted by renowned names from various fields including Neha Kakkar, Suresh Raina, Yuzvendra Chahal, Biswa Kalyan Rath and Bhuvneshwar Kumar